The militants haveviolent attacks"weeks" in response to the Supreme Court's abortion decision. Expected to start. The Department of Homeland Security warned judges on Friday among the most likely targets.

"Some domestic violence extremists (DVEs) could abuse a recent US Supreme Court ruling to overturn the Roe v. Wade case and intensify violence against a wide range of targets." And, according to the uncategorized note on page 3, it is retrieved byCNN.

"Violence can occur in the weeks following release, especially as DVE may be mobilized to respond to changes in state law and ballots regarding abortion due to decisions.

Amemofrom the DHS Information Analysis Bureau said, "Federal and state government officials (including judges) and institutions are probably at greatest risk of violence." It ’s expensive. ” 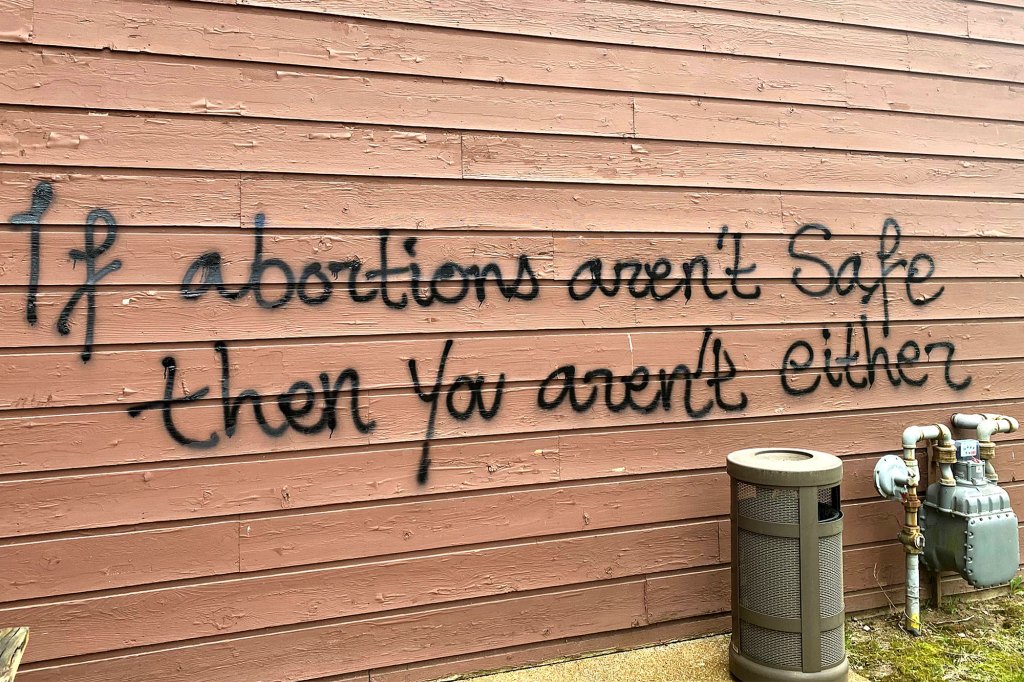 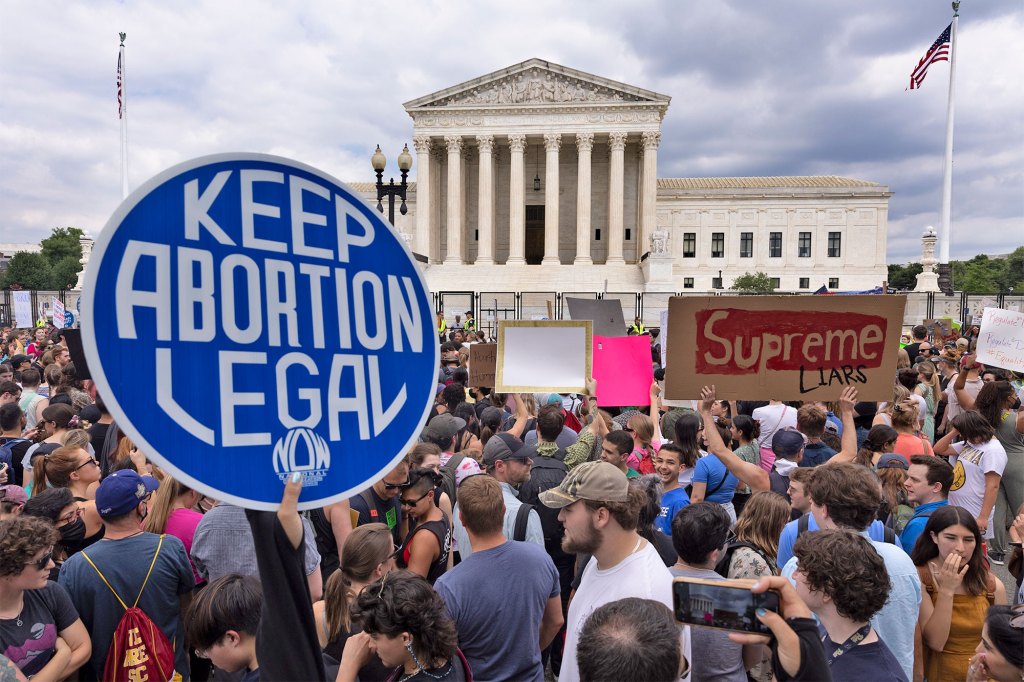 Quoted from an online post by the radical pro-choice network "Jane's Revenge",calls for a "night of anger"against a court decision. "We need a nation to feel full anger," and "we need them to be afraid of us," the followers said. The

DHS also mentioned the arrest of a Californian manearlier this month whenwas charged with attempting to assassinate Judge Brett Kavanaugh of the US Supreme Court. 45} A draft version of the majority opinion on Fridaywas leaked.

In addition, public demonstrations and rallies "perhaps various DVEs will be attractive targets for violence against ideological enemies," the abortion clinic and the opposition to abortion. Violence can escalate against pregnancy resource centers. " "The staff said, DHS.

The memo quoted arson attacks on buildings related to both New York, Oregon, Wisconsin, Wyoming, and Washington types of operations. 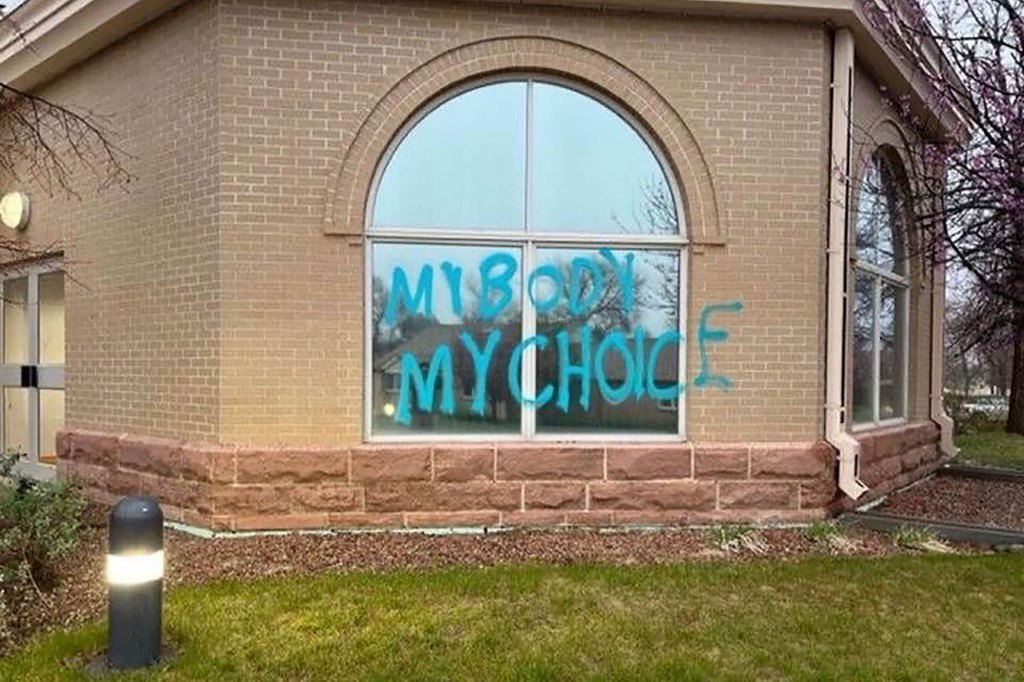 "Jane's Revenge" — This was "Jane's Revenge" in the 1970s. A group of abortion providers claiming to be "collective" — blames the three cases forand makes them "racially or ethnically motivated violent extremists" against the abortion clinic. Encouraged to post an online call for retaliation. Note.

The DHS also "bombed" and "bombed" New York churches with at least 11 incidents of violent threatening vandalism targeting religious institutions that are considered opposed to abortion. He said he was aware of one threat to "burn".

"These vandalism incidents against faith-based organizations may indicate future targets for DVE attacks," the memo said.