Criswell said preparations for Ian began days before the then-Category 4 storm with winds up to 150 mph slammed into the Sunshine State’s Gulf Coast last Wednesday.

She said the government was aware of the “catastrophic damage” and fatalities Ian was capable of causing so they positioned “the  biggest number of search and rescue assets in the state prior to landfall to make sure that we could go in immediately to start those lifesaving efforts.”

“And even as much as the day before yesterday in the central part of Florida where the floodwaters were continuing to rise. Those teams are still there. They are now doing primary searches, which means that they are going house by house to make sure that we can account for everybody,” Criswell said on CNN’s “State of the Union.” 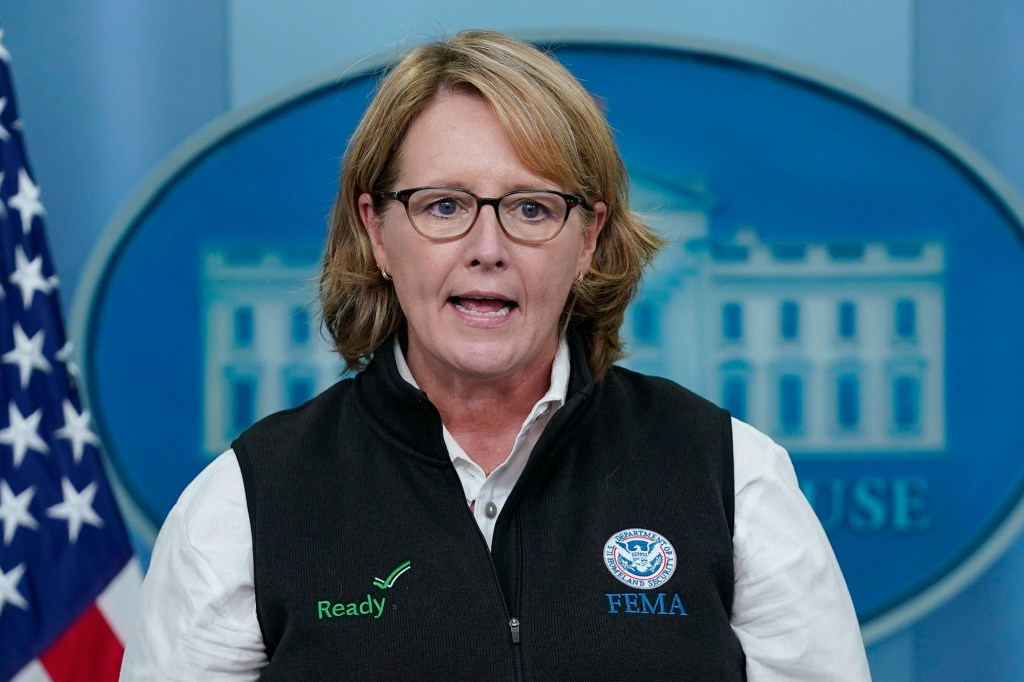 Ian made landfall last week, bringing with it ferocious winds and a storm surge of as much as 16-feet that swamped coastal communities in southwest Florida, destroyed roads and bridges, stranded thousands in their homes and knocked out power for millions.

After lashing the Gulf Coast, the storm headed inland, flooding parts of Orlando, then out to sea before once again making landfall in South Carolina as it continued north along the East Coast, dumping vast amounts of rain and the potential for flash flooding.

The death toll has hit 67, according to CNN, and is expected to climb.

“The impacts are devastating,” said Criswell, the former head of the NYC Emergency Management Office.