The flesh-eating animal tranquilizer xylazine has been linked to thousands of drug overdoses across the country as it inundates heroin and fentanyl supplies in places such as Philadelphia, Delaware and Michigan, reports say.

Known on the street as “tranq,” the sedative is now found in 91% of Philly’s heroin and fentanyl supplies, according to a report earlier this month in the peer-reviewed journal Science Direct.

Anecdotal evidence suggests that its prevalence is also soaring in President Joe Biden’s home state of Delaware, it was reported last week.

In Michigan, deaths from the drug, which is often used on horses as a muscle relaxant and anesthetic, increased 86.8% between 2019 and 2020 before dropping off slightly in 2021, the Detroit Free Press reported Friday. In the past two years, it was detected in half the opioid deaths in the Ann Arbor region, accelerating fears of its westward proliferation, the paper said.

Xylazine also was involved in 19% of all drug overdose deaths in Maryland in 2021 and 10% of those in Connecticut the year before, according to federal officials. 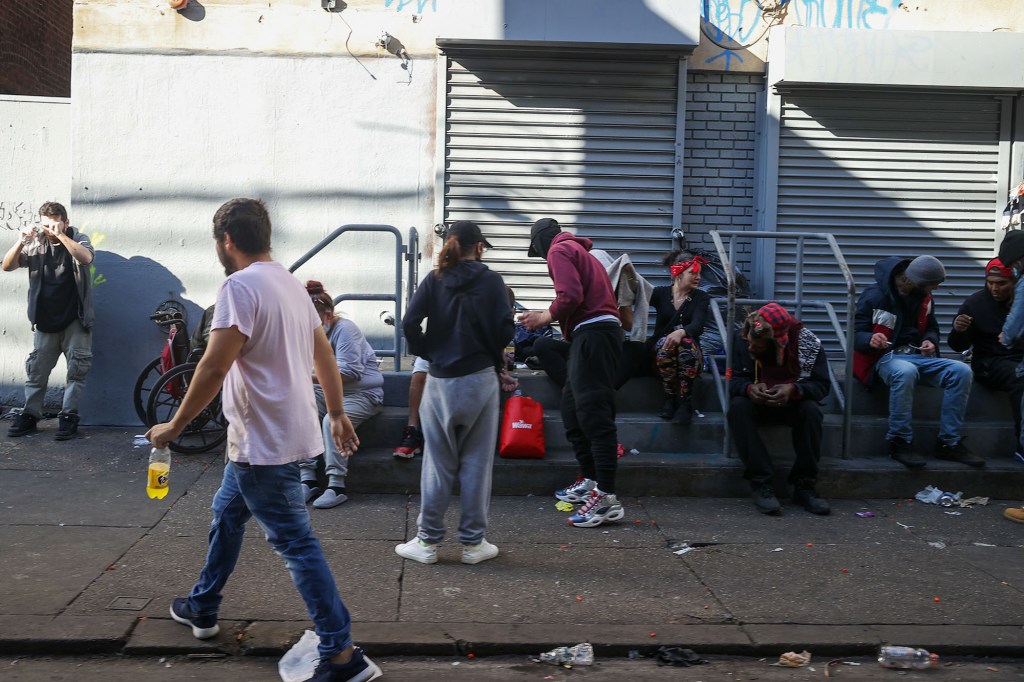 The drug also slows down blood flow and knocks out the user, which blunts the body’s ability to heal itself, she explained. Although tranq contributes to overdoses, it is not an opioid, so its effects can’t be halted with naloxone.

“This is more like tissue death. This is black, necrotic tissue destruction,” UCLA researcher Joseph Friedman, who has studied the drug extensively, told the Free Press. “And the necrotic tissue doesn’t necessarily develop at the site where the drug was injected. There’s evidence it can appear anywhere on the body.”

The City of Brotherly Love is now hiring a wound-care specialist and a field nurse for the sole purpose of treating tranq-related lesions in the national epicenter of the epidemic. 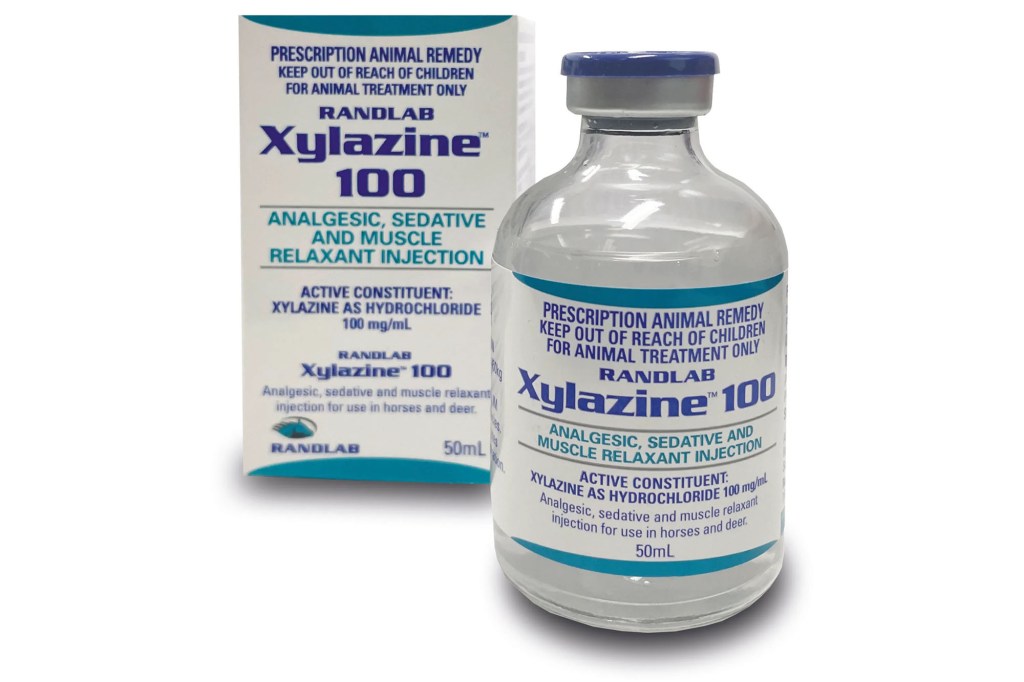 “It’s something I’ve never seen before anywhere else. People all over the place, sticking needles anywhere they possibly can, passed out. Philly’s going under from tranq,” said user Sam Brennan, 28, to Vice.

When Brennan first started using the drug, she mainlined it into a vein in her neck until it caused a dark sore. Now, she shoots it straight into her muscle, chasing its euphoric effects.

“It’s a way more intense sickness than fentanyl. … You feel like you’re literally going to die,” she said. 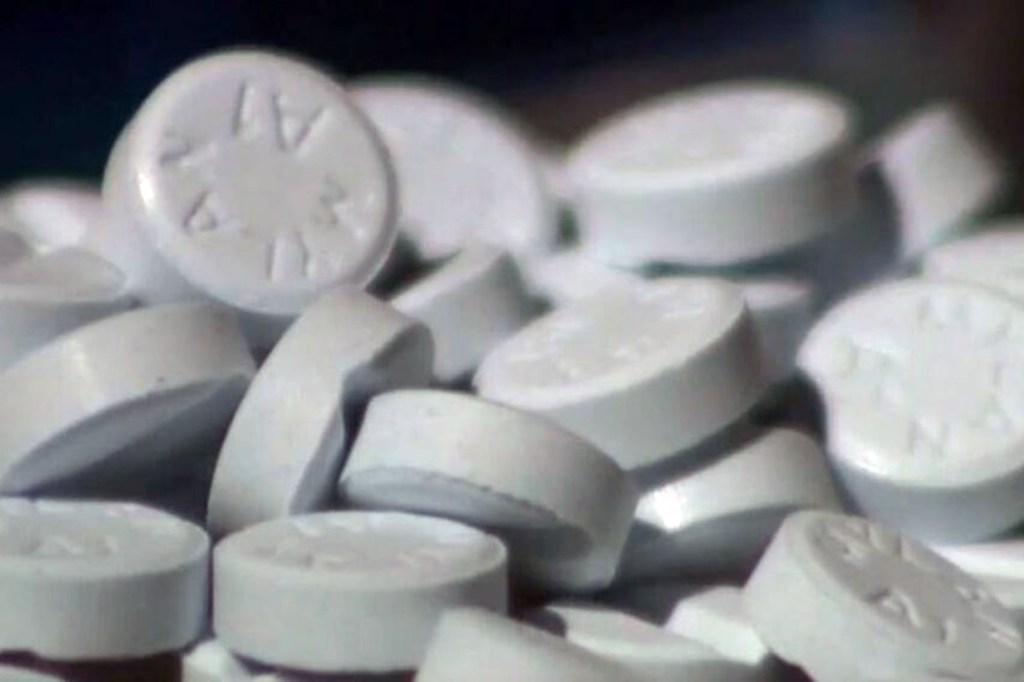 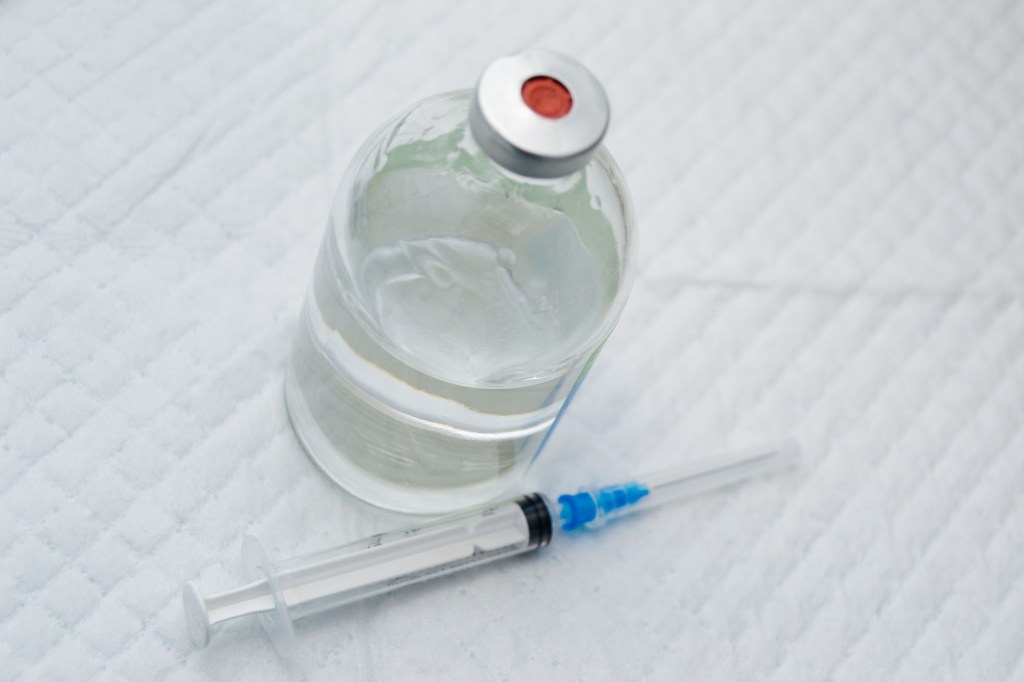 “It’s like a three-hour process—you’re going out, and you’re waking up, and you’re sick.”

Bill, a 59-year-old user, told Vice the drug knocks him out for three hours and causes an outbreak of sores.

“I never shoot up in my hands, but I get abscesses in my knuckles, in the tops of my fingers,” he said. “[They’re] caused by whatever they’re putting in the drugs.”

The drug has been widely abused in Puerto Rico dating back to the turn of the century, where it is known as “anestesia de caballo,” or “horse tranquillizer.”

The recent stateside increase can be tied to a disruption in fentanyl, which was banned by China, its main manufacturer, in 2019 under US pressure. 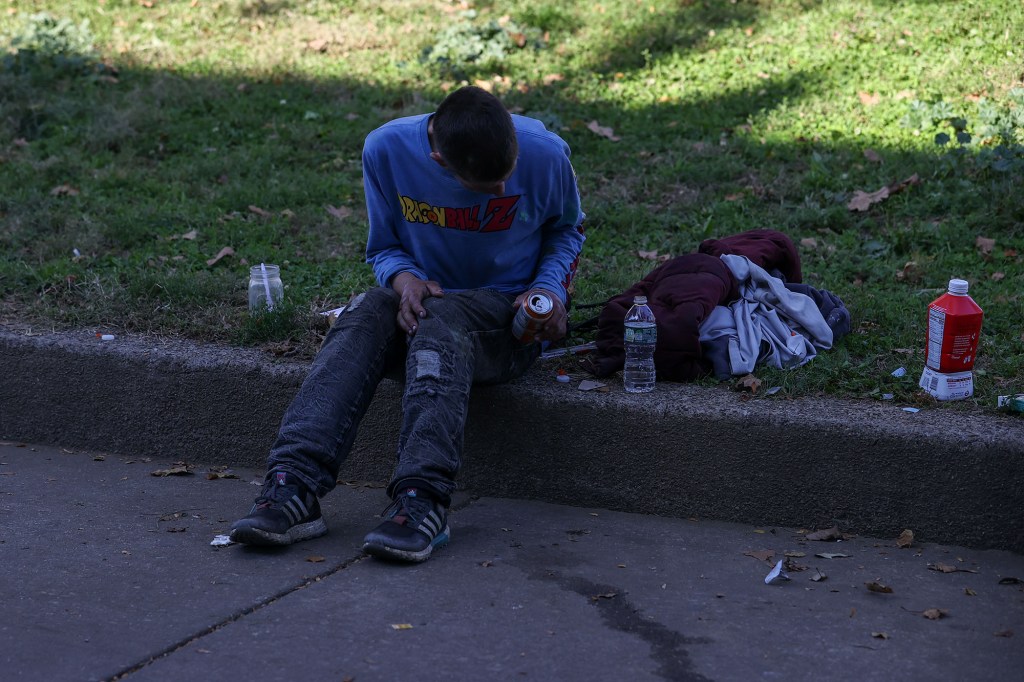 “When fentanyl is not available, the cuts get heavy with xylazine,” Shinefeld said. “We’ll have someone that’ll do a bag that’s 23 parts xylazine to one part fentanyl, and we’ll have 15 people [overdose] on one corner,” Shinefeld said.

After being introduced to tranq by accident, some users in Philly have come to crave and prefer it.