MIAMI — The combination of BuckShowalter and Francisco Lindor caused a rare form of double trouble on Friday night.

Lindor has also become home as part of an attack on Marlinsace Sandy Alcantara, who entered in MLB Best 1.72 ERA. The victory was Mets' fourth in five games against Marlins over the last eight days. Meanwhile, Mets lost a series of games in Houston.

Tomas Nido was second, Brandon Nimmo was first, and Starling Marte hit the grounder fielded by Jazz Chisholm Jr. Between the first and second bases, Chishoolm tagged Nimmo with gloves, but not with balls. Nimo was called and Marte threw it first. However, the second Bassman, noticing that Chisholm had not tagged the glove with the ball in it, asked Jesus Aguilar for a tag and tagged Nimo, who was still on the ground between the bases. 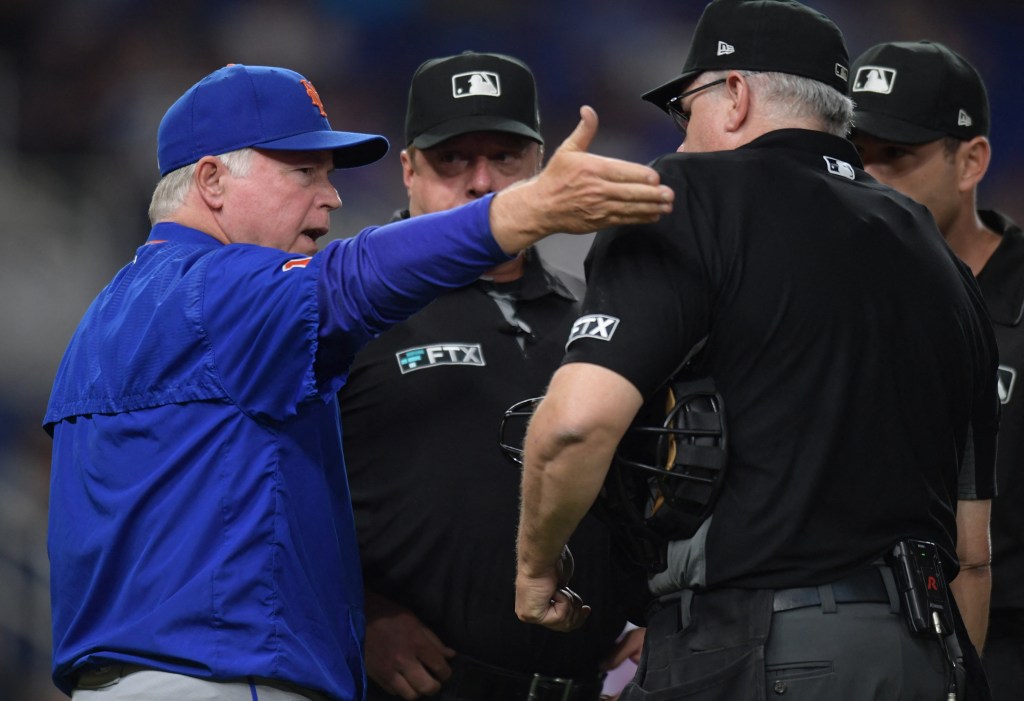 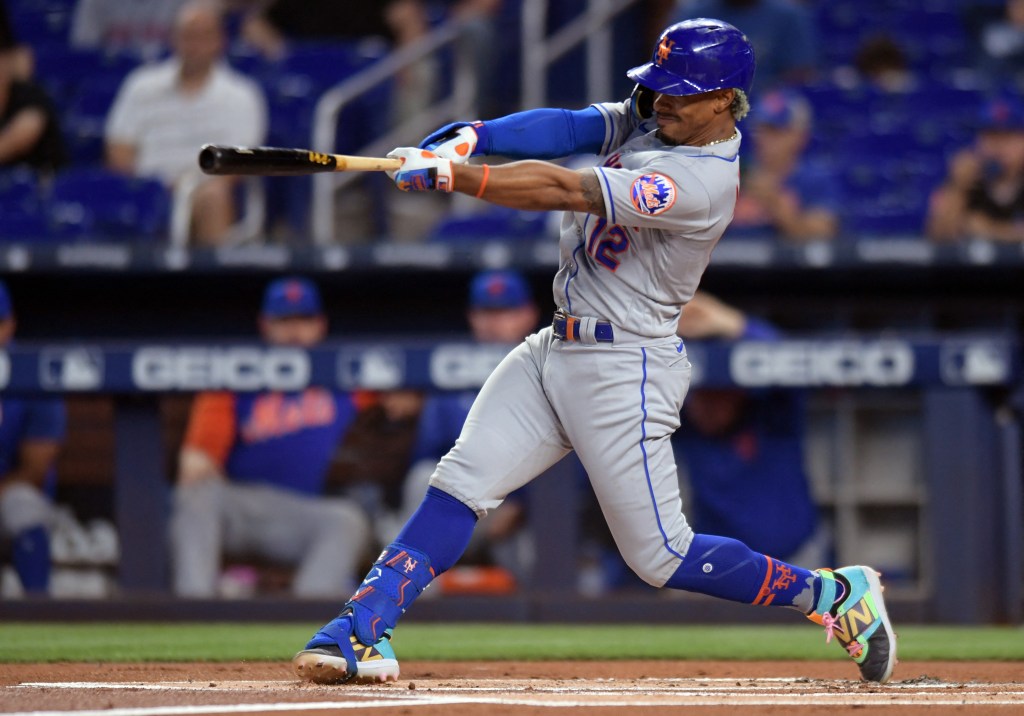 Mets challenged both outs. Not only was Marte initially determined to be safe, but Nimo was also awarded second. He would have arrived at the base if he had been called and kept running.

Lindor also defeated a two-out home run first, giving Mets a 1-0 lead. Lindor jumped to a 99mph fast ball, which cleared the centerfield fence for the 12th Homer of the season. 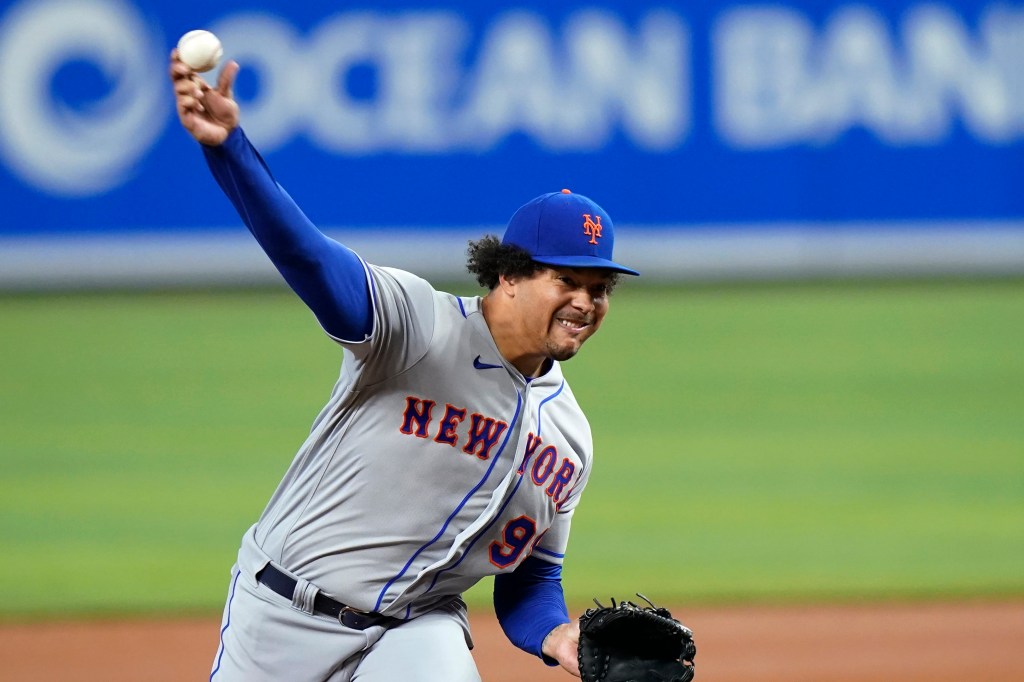 Mark Canha has an up-and-in fastball from Alcantara I hit it. The fifth solo homer who gave Mets a 2-1 lead. Marlin's Ace was only able to play four Homers throughout the season.

Taijuan Walker won three wins with eight hits and two walks with more than six innings. Drew Smith came in seventh, walking three hitters and forcing them to run in the process, but Adam Ottavino added more by flying Jesus Aguilar in the center with the base loaded. I avoided the trouble.