She closed at least one case — her own!

A fugitive wanted for fraud was busted when she walked into a New Jersey sheriff’s office and asked to be hired, according to police.

Zyeama Johnson, 27, a former postal service worker from Jersey City, was on the run for the crime in Monroe County, Pennsylvania when she applied to work at Hudson County Sheriff’s Office, according to The Jersey Journal.

She sent in paperwork to be a security guard at the law enforcement agency. She was called into the station under the guise of a job interview and then arrested Tuesday, county Sheriff Frank Schillari told the outlet. 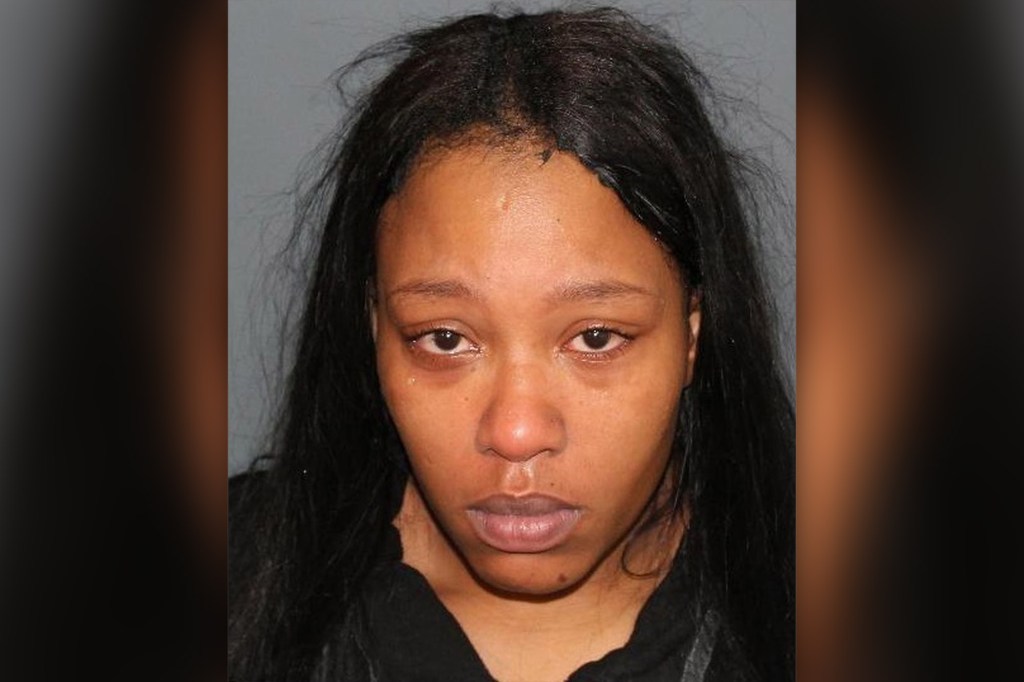 Prior to applying for the job, she was also wanted on 10 bench warrants for failure to appear in court on traffic charges in Jersey City.