OK, so I’ll sound like that cranky old guy (“Get off my lawn!”), but back in my day, there were only two holiday specials of note, NBC’s “Rudolph the Red-Nosed Reindeer” (with those Norelco ads) and “A Charlie Brown Christmas” (on CBS). I’ll throw in “Frosty the Snowman” for good measure — but only because comedian Jackie Vernon voiced Frosty. Otherwise, meh on that one.

Those were the days (and nights) of the three-network television landscape. Now, in 2022, there are hundreds of holiday specials across broadcast, cable, streaming and probably some other platform I’m forgetting about. Two networks, Lifetime and Hallmark Channel, also drop holiday movies over the summer months — a clever marketing twist which, delivers healthy viewership numbers. Nowadays, the specials start to appear before Halloween. That’s scary enough.

But there’s no doubting the hunger for holiday-themed movies and specials. Sadly, we can’t write about or mention them all. So, here is a snapshot list of what television (in all of its forms) has to offer this month in the form of original holiday movies and specials.

Grace Hill (Keshia Knight Pulliam) and Anthony Brown (Brad James) could not be more different … but when they’re both hired to work together on the home of New Orleans praline icon Loretta Brown (Patti LaBelle), they find themselves butting heads over more than just architecture. Tim Reid co-stars as Marcel, a retired friend who catches Loretta’s eye. 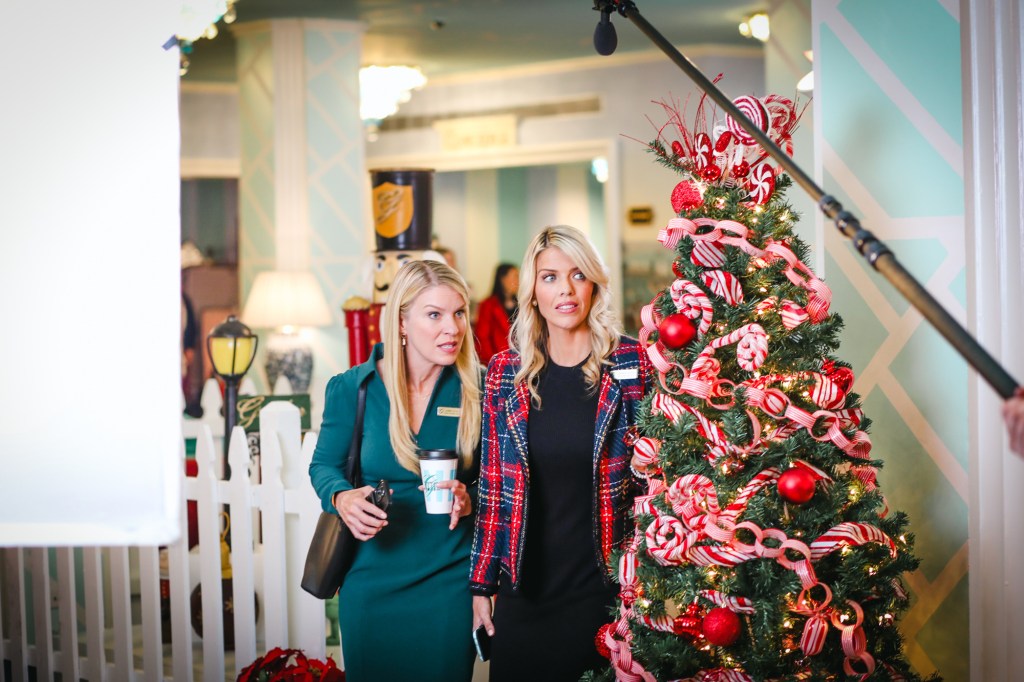 Notable: “Christmas at the Golden Dragon”

It’s a modern-day movie musical about the making of a network TV special and follows the backstage story and on-camera results of Parton’s desire to uplift an exhausted world’s spirits by sharing the unique “mountain magic” she has always found in and around Dollywood at Christmas. Co-starring Tom Everett Scott, Angel Parker and Ana Gasteyer with musical guests including Willie Nelson, Billy Ray Cyrus and Miley Cyrus.

Carey’s concert special was filmed at Madison Square Garden arena — with Carey, of course, crooning her perennial favorite “All I Want for Christmas Is You.”

Another take on the familiar Charles Dickens tale — but this one is a “supernatural, time-traveling musical adaptation” featuring the voices of Luke Evans, Jessie Buckley, Olivia Colman and Johnny Flynn. 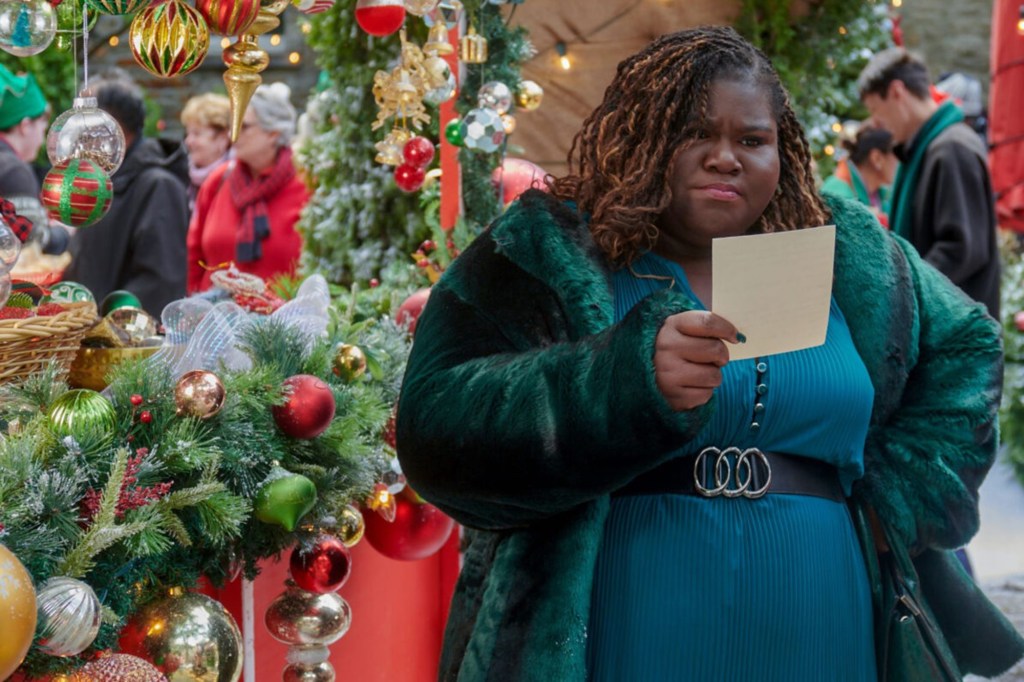 The classic holiday movie “A Christmas Story” is updated with Ralphie (Peter Billingsley) all grown up and dealing with the holidays — as a dad. Returning cast members include Ian Petrella (Randy), Zack Ward (Scut Farkus, he of the “yellow eyes”), Scott Schwartz (Flick) and R.D. Robb (Schwartz).

Notable: “All I Didn’t Want For Christmas”

Emily, who’s trying to improve her life and circumstances, writes a letter to Santa — and, wouldn’t you know it, her “wine-soaked” wishes start coming true (even though she can’t remember most of them). Starring Gabourey Sidibe, Lorette Devine, Kel Mitchell, Karen Knox and Andrew Bushell.

Notable: “The Boy, the Mole, the Fox and the Horse” 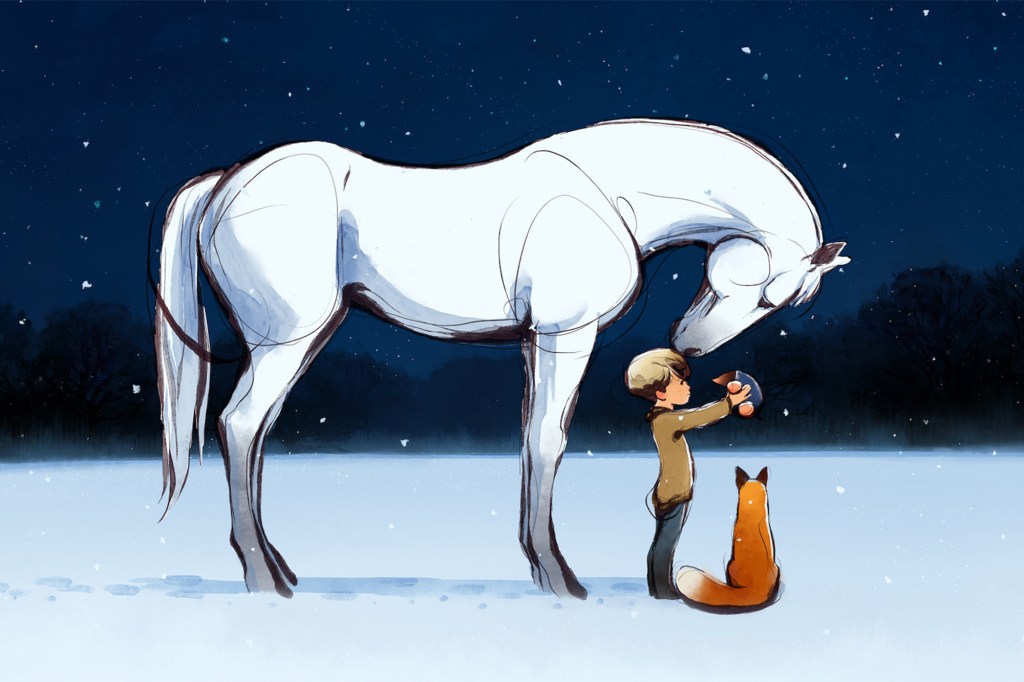 The animated film is based on Charlie Mackesy’s book of the same name, which follows the journey and the unlikely frienship of a boy, a mole, a fox and a horse traveling together in the boy’s search for home. Stars include Tom Hollander, Idris Elba, Gabriel Byrne and Jude Coward (as The Boy).

A runaway reindeer threatens the annual Christmas play — and a struggling young couple must work together to save Christmas for the town, and for each other. Starring Tim Rozon, Nola Martin, Art Hindle and Madeline Leon. 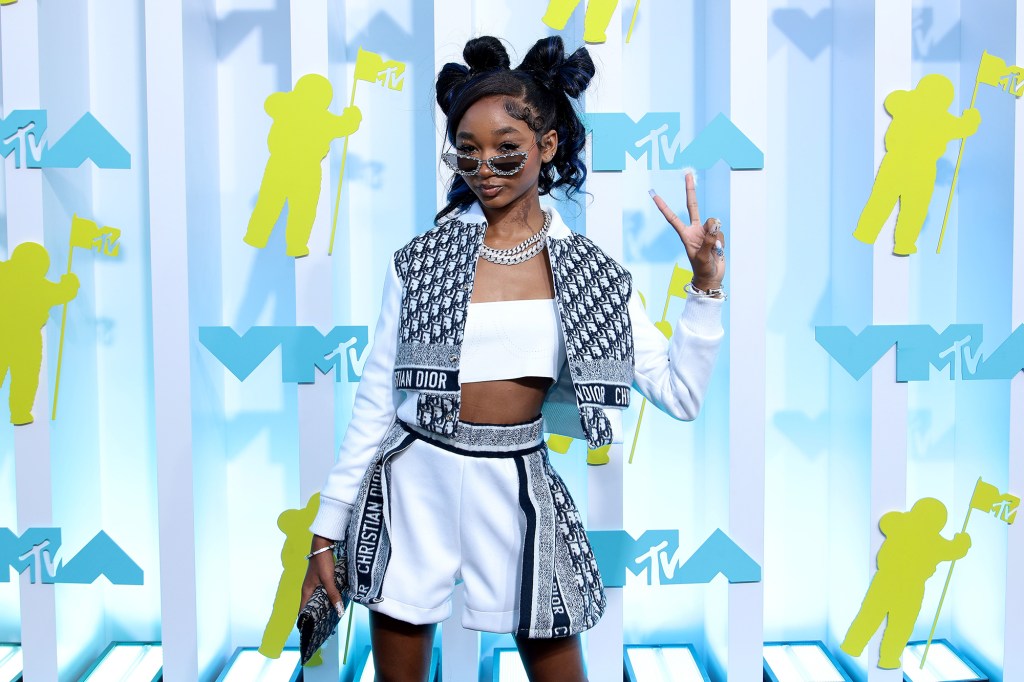 When Lay Lay accidentally zaps Santa’s sleigh out of the sky, it looks like Christmas will be cancelled — unless she and her celebrity friends (including Drew Barrymore, Keke Palmer and Hayley Kiyoko) help Santa fix the sleigh to deliver presents. Nick stars making appearances include Isaiah Crews, Young Dylan and the cast of “Danger Force.”