The Japanese-American entertainer, 85, who played Hikaru Sulu in the sci-fi series, spoke to the Guardian recently about his former castmate, characterizing Shatner, now 91, as some kind of diva on set.

Takei was asked if the cast of the 1960s TV show were friends on set. He noted that while many of the actors grew close over the years, there was one person who refused to be a pal.

“Yes. Yes. YES. Except for one, who was a prima donna. But the rest of us shared a great camaraderie,” he explained.

The LGBTQ activist revealed that “none of us” got along with Shatner, who portrayed series lead Captain James T. Kirk.

Takei continued, “He was self-involved. He enjoyed being the center of attention. He wanted everyone to kowtow to him.” 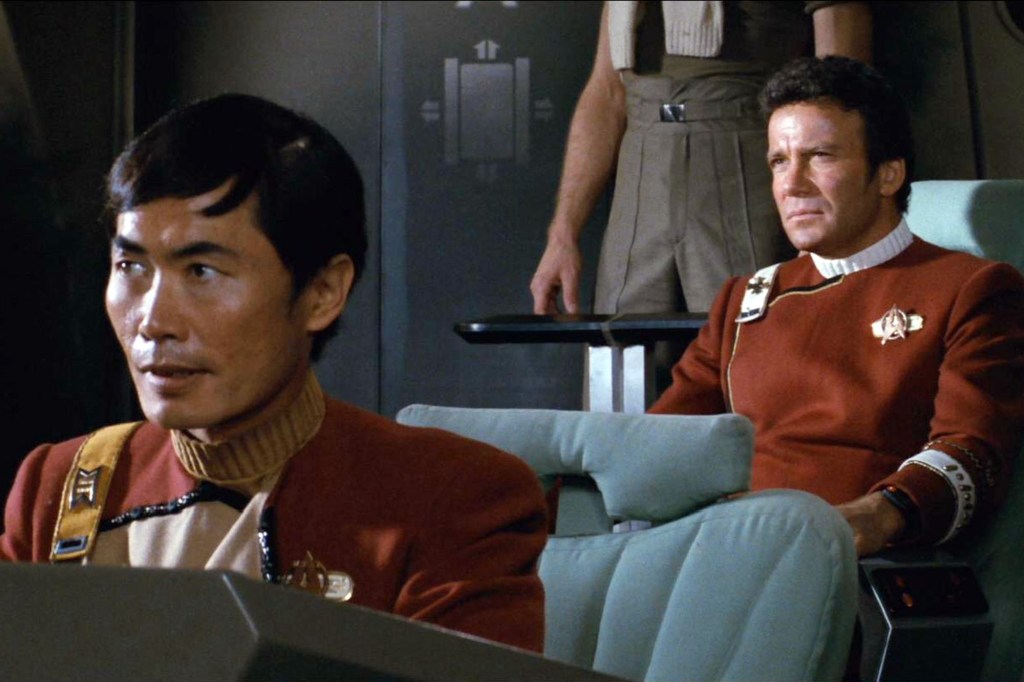 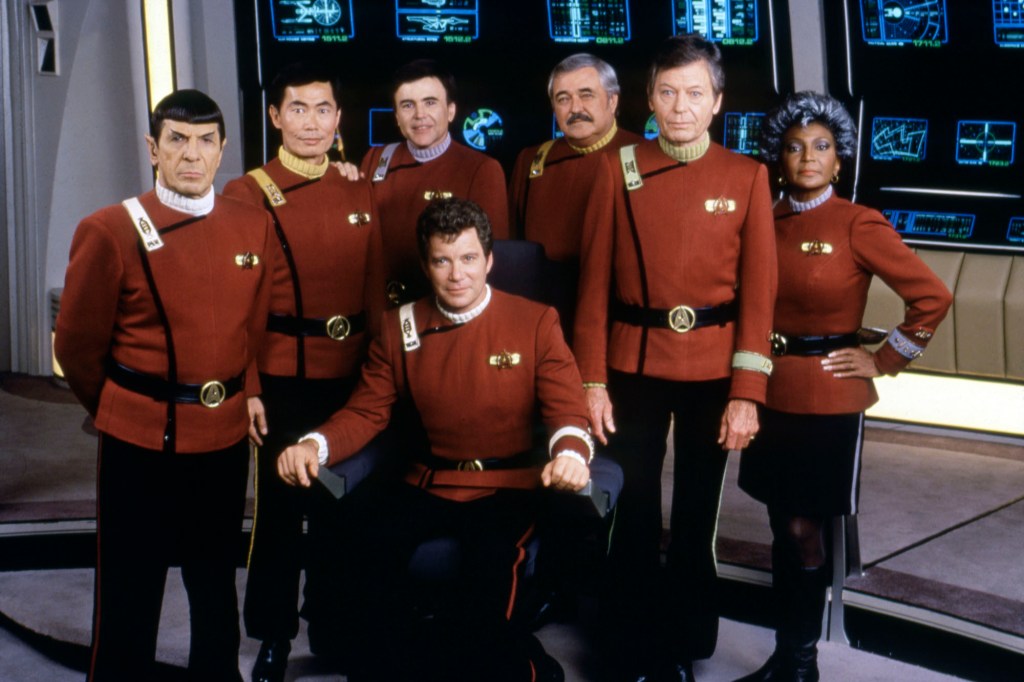 Takei also believes that the Canadian native thinks he speaks about their feud in public just for some good old-fashioned PR.

“I know [Shatner] came to London to promote his book and talked about me wanting publicity by using his name,” the “Anglophile Angelino” said.

“So I decided I don’t need his name to get publicity. I have much more substantial subject matter that I want to get publicity for, so I’m not going to refer to Bill in this interview at all,” he added.

Before dropping he subject, Takei called Shatner was a “cantankerous old man.”

“I’m going to leave him to his devices. I’m not going to play his game,” he concluded. 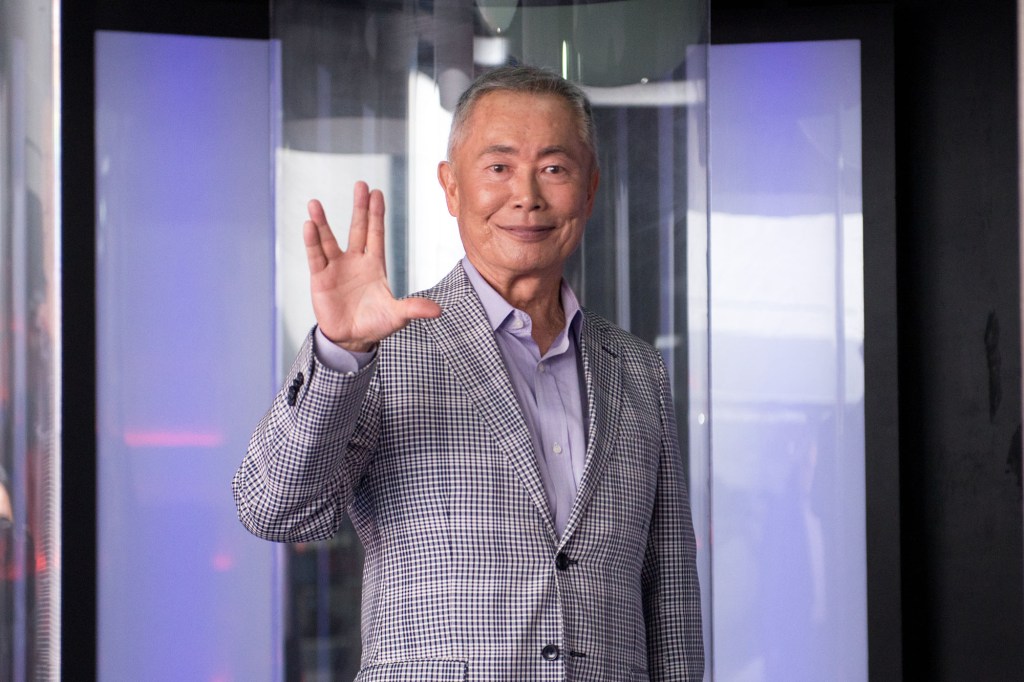 “He’s boldly going where other people have gone before. He’s a guinea pig,” Takei scoffed.