In the letter sent Monday, Sen. Chuck Grassley (R-IA) and Sen. Ron Johnson (R-WI) — ranking members of the Judiciary Committee and the Permanent Subcommittee for Investigations, respectively — questioned why the FBI suspended Friend without pay last week and demanded that “all other forms of reprisal against him for his protected whistleblowing activity are immediately stopped.”

“The FBI should immediately cease the disciplinary actions it is actively taking to punish Special Agent Friend for his protected whistleblowing activity,” the senators wrote. wrote. “These unwarranted actions only serve to chill other employees from reporting wrongdoing, and demonstrate a complete and utter failure by agency leaders to obey the letter and intent of federal whistleblower protection laws.”

“The alleged actions by FBI senior leadership are unacceptable and send exactly the wrong message. 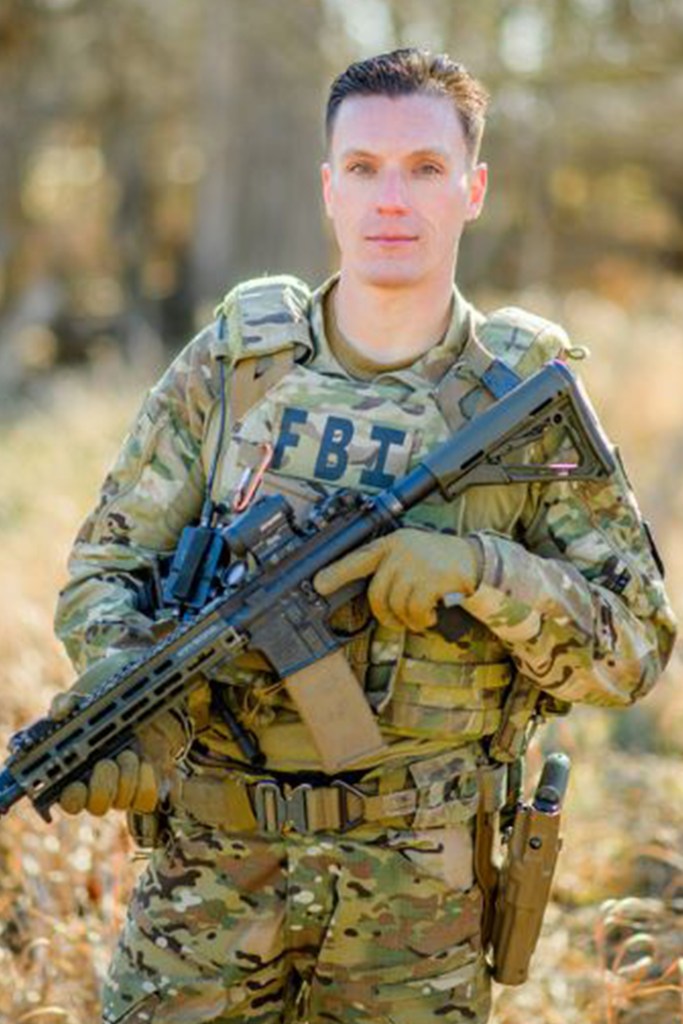 “Under federal whistleblower laws, employees of the Federal Government have not only a right but a responsibility to report evidence of potential wrongdoing. That is precisely what Special Agent Friend has done.”

After raising his concerns with his FBI supervisors, Special Agent Friend made legally protected whistleblower disclosures to the Office of Special Counsel as well as the Office of the Inspector General.

Republican legislators have claimed that more than 20 FBI whistleblowers have come forward with similar allegations of politicization and wrongdoing at the FBI.

Grassley and Johnson said that Friend contacted their offices “alleging breaches of FBI policy . . . in active domestic terrorism assessments” and told them that “when he raised these concerns with his FBI supervisors . . . they questioned whether he had a future with the FBI. They later suspended his security clearance and escorted him out of his assigned FBI Field Office.”

As The Post reported last week, Friend, a member of an FBI SWAT team in Florida, was declared absent without leave (AWOL), and his pay was docked for refusing to participate in SWAT raids that he believed violated FBI policy and were a use of excessive force against J6 ­subjects suspects accused of misdemeanor ­offenses.

His supervisors allegedly told him that he was being a “bad teammate” and warned that his objections “could amount to insubordination.”

“Ultimately, rather than reassigning Special Agent Friend . . . FBI leadership apparently made the choice to retaliate against and make an example of him,” the letter said. Grassley and Johnson,

The senators noted that the FBI suspended Friend was suspended “FBI leadership suspended Special Agent Friend without pay and suspended his security clearance “without providing any evidence that he poses a legitimate security risk. They also confiscated his credentials, firearm, and badge, and escorted him out of the FBI field office.”

The letter is attached to a copy of Friend’s 10-page whistleblower complaint and goes on to outline his allegations, including that:

The Senators have demanded a copy of “all records” related to the Justice Department response to Friend’s allegations about the Washington Field Office.