Observations from Giants Camp on Tuesday.

Put your feet up

What about Graham Gano? There is a lot of evidence of how good he is and he showed us his 75 degree morning with ease. He rounded out the field by perfecting his goal attempt and nailing a player 58 yards out. 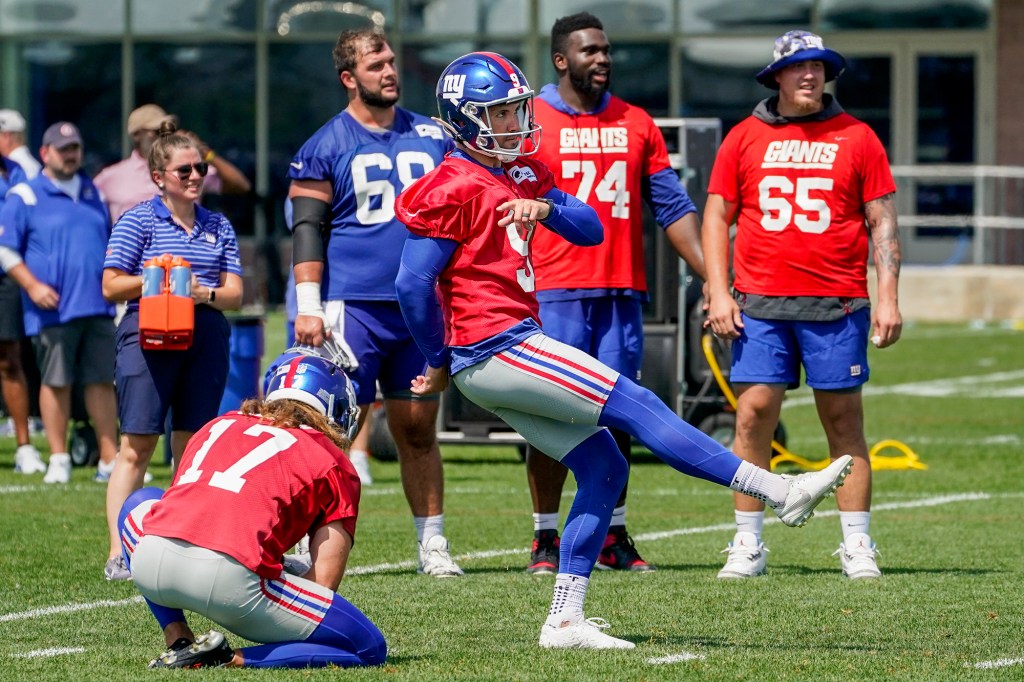 Bill Cowher, CBS Analyst, and the two-time Super Bowl-winning Steelers head coach watched practice and chatted with Bryan Dabor. Remember the Cower-to-Giants rumors that circulated throughout the league over the years? Good times.

The 75 minute practice was the shortest in camp. No players in the pad, no 11 on 11 teamwork. In the helmet and shell he had a 7-to-7 drill. RB Saquon Barkley has been given a rest day.