Gregg Berhalter, the 49-year-old, Nike-wearing, bounce-passing New Jerseyan who casts a conspicuous figure on the sideline as head coach of the United States men’s national soccer team, has been in this position before.

Twenty years ago, Berhalter — a center back during his playing days — was in South Korea, starting his first game at a World Cup when the United States played Mexico in the Round of 16. The ensuing 2-0 victory cemented a quarterfinal berth for the United States, its best ever run at a World Cup since making the semifinal in 1930.

“Probably one of my most memorable games in my whole career,” Berhalter told ESPN in 2010. “Just the set up: Having to play Mexico in the second round and they were absolutely on fire. They breezed through their group, they came in first, and they were very confident playing us, but we felt the same way.”

Does that confidence as an underdog sound familiar? If not, Berhalter exuded similar self-assurance Wednesday, speaking of his team’s Round of 16 match against the Netherlands, for which oddsmakers have pegged the Americans as sizable underdogs.

“From here, anything can happen,” the coach told reporters in Doha, Qatar. “It’s a great opportunity, but it’s not something that we’re going in thinking it’s an honor. We deserve to be in the position we’re in and we want to keep it that way.” 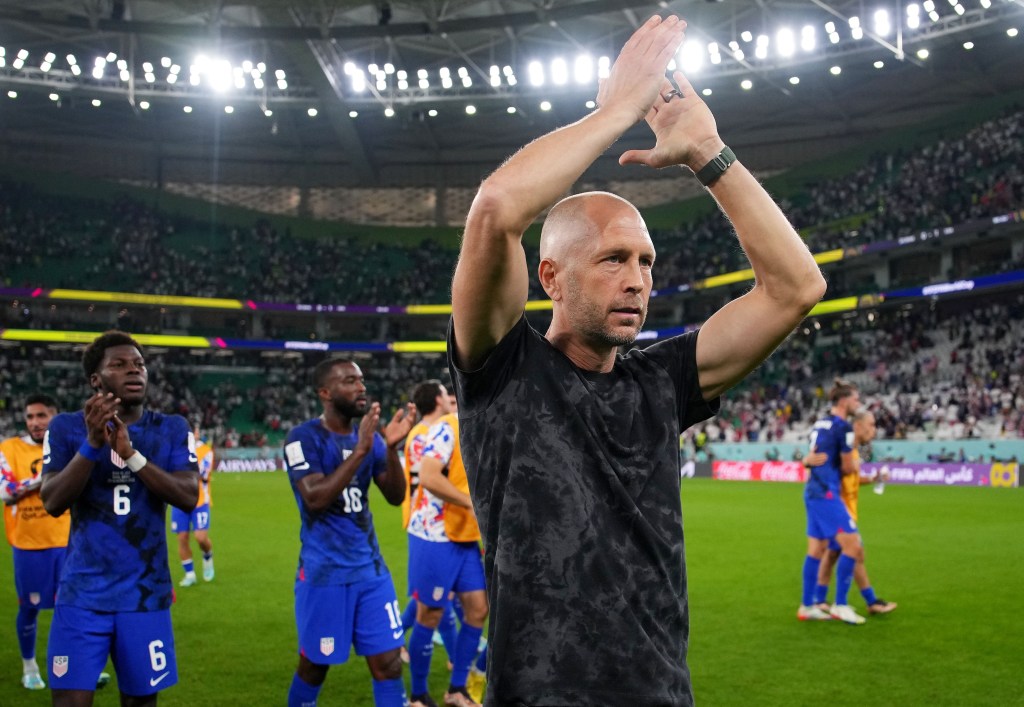 As is the case for most national team coaches, Berhalter has spent much of the four-year cycle since he was hired in December 2018 under constant interrogation. That includes everything from the manner to his hiring (his brother Jay was the chief commercial officer of U.S. Soccer when Gregg was hired, leading to charges of nepotism) to his tactics (Berhalter had to largely give up his preference of playing out of the back as an adaptation to the roster) to his lineups (just type “Gio Reyna” into Twitter).

Following a playing career that spanned from 1993-2011 with stops in the Netherlands, England, Germany and the U.S., Berhalter quickly stepped into an assistant coaching role for the LA Galaxy. From there, the Bergen County native spent two seasons in Sweden with Hammarby IF before coming back stateside to coach the Columbus Crew, with which he stayed from 2013-18. This job, for which Berhalter was hired after the shocking failure of the U.S. to qualify for the 2018 World Cup, is his biggest.

Still, Berhalter has the United States — a national team marooned at sea when he took over — one win away from repeating its feat of 20 years ago.

With America co-hosting the next World Cup in 2026, a win over the Netherlands would surely make a strong case for Berhalter to be re-upped as the coach for a second qualifying cycle. If he makes it as far as 2026, he would be the first man to coach the United States in two consecutive World Cups since Bruce Arena in 2002 and 2006.

A devoted sneakerhead, Berhalter has earned attention for his choice of footwear on the sidelines as well as for his unorthodox way of getting the ball back to players for a throw-in, via behind-the-back bounce passes. He explained that on a Fox Sports podcast by saying it helps players throw the ball in more quickly. 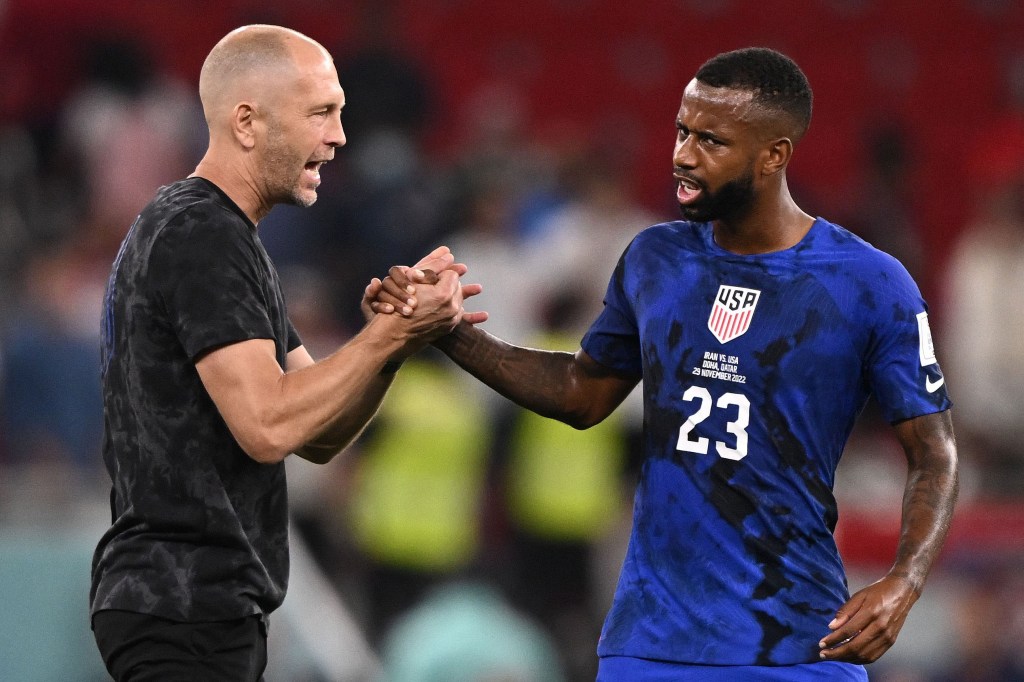 Despite all the questions surrounding the minutiae of his job performance, though, there is the indisputable fact that the men’s national team is in a better place than it has been in some time, a fact that would stand even with a loss on Saturday.

Its core of players is young, they play in Europe’s elite leagues and they are ready to build on this run when the time comes. Berhalter, faced with criticism, can point to that, as well as to the inarguable results of this World Cup, the 2021 CONCACAF Nations League and the 2021 Gold Cup (both of which the U.S. won) and the fact it qualified for Qatar in the first place.

“Now you have a coach that comes in and tactically understands the game better than almost every coach that I’ve ever had,” U.S. captain Tyler Adams told reporters ahead of the World Cup. “And he puts a plan in place of really wanting to develop the players, these young players, giving them the opportunity, having that belief in them. And that was different than what U.S. Soccer had done in the past.”