A corpse was found outside a Bronx industrial building early Monday after someone dumped it out of a car, cops said.

The body was discovered outside a sheet-metal manufacturing building on Oak Point Avenue near Barretto Street in Hunts Point around 3:50 a.m., authorities said.

Police determined that the body had been tossed out of a vehicle and left on the ground. 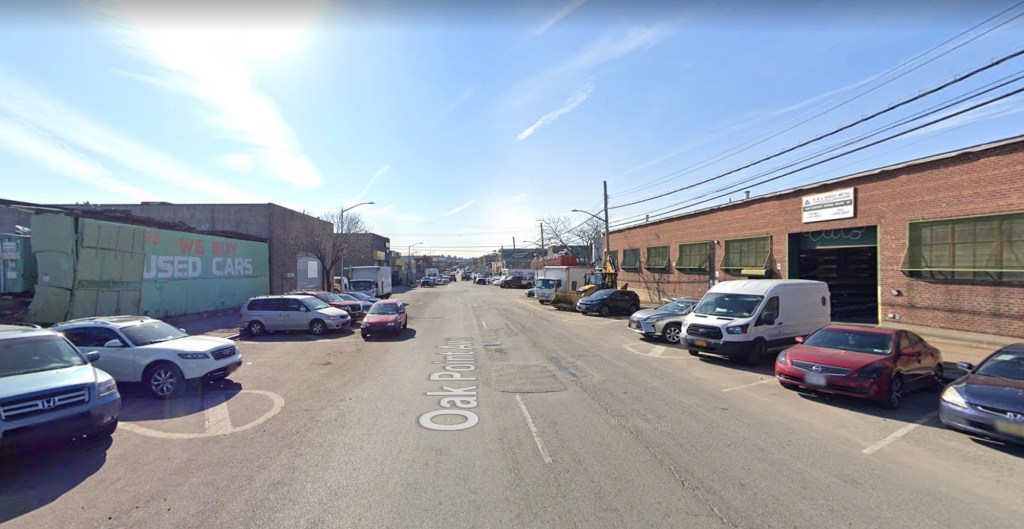 There were no obvious signs of trauma to the corpse, police said.

Authorities could not immediately confirm how the man died or whether the death appeared suspicious.

The city Medical Examiner’s Office will officially confirm the cause of death.