House Speaker Nancy Pelosi’s net worth has ballooned since the 2008 financial crisis — with the help of her husband’s lucrative stock trades, a report said.

Pelosi — who recently backed a ban on trading for lawmakers and senior government officials — has seen her assets increase by a hefty $140 million, according to the Washington Free Beacon.

The speaker, one of the richest members of Congress, has vehemently denied sharing any information with her spouse — a venture capitalist.

However, many have questioned trades made by Paul Pelosi that happened to coincide with major congressional decisions.

In June, he exercised call options to purchase up to $5 million in the graphics card manufacturer Nvidia just weeks before the House considered a bill to provide more than $50 billion in subsidies to domestic semiconductor manufacturers, the Beacon said.

He also bought up Tesla stock in March as his wife pushed for electric vehicle subsidies. 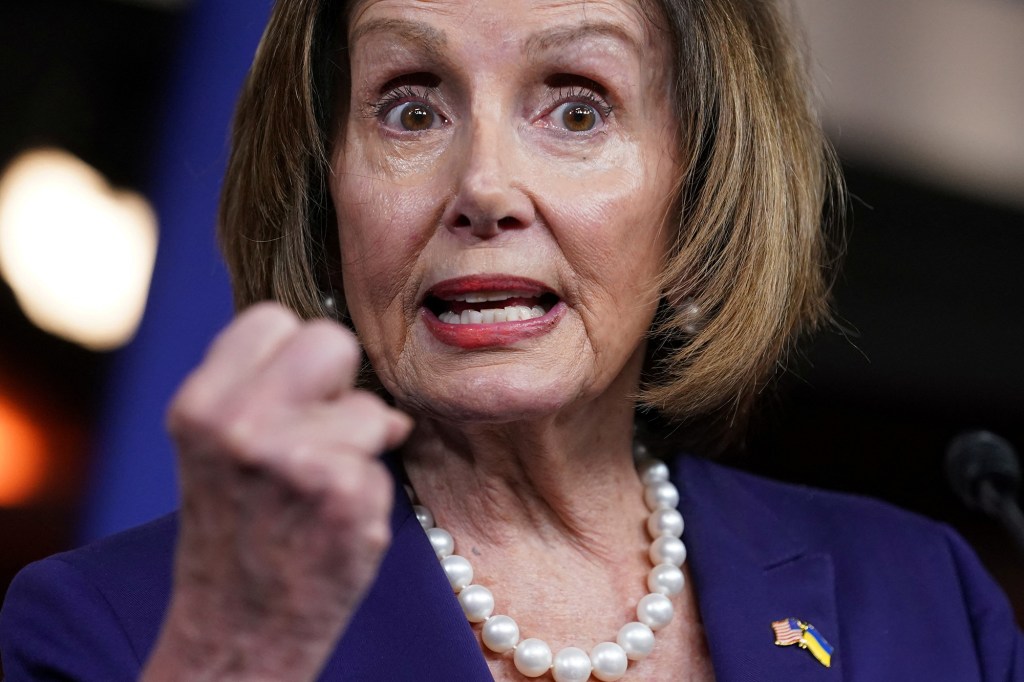 Pelosi’s 2021 net worth is estimated at $171.4 million, according to numbers reported in her financial disclosure statement, the Free Beacon reported.

Her exact value is unknown as members of Congress are not required to report exact dollar amounts and instead report a range of values. 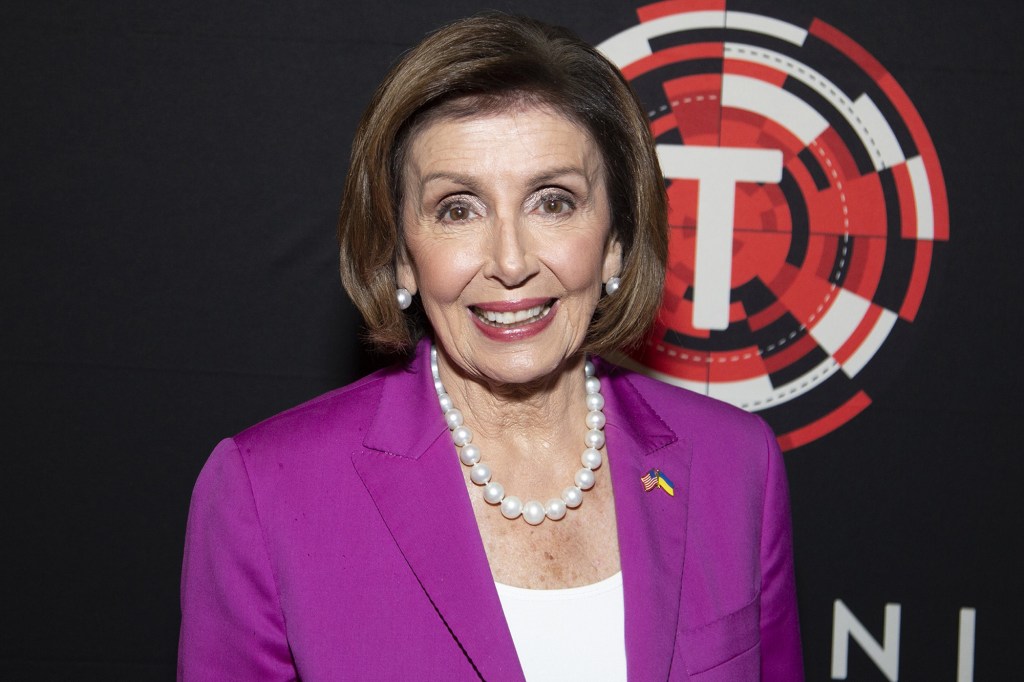 The speaker was recently slammed by a Democratic colleague for failing to get the bill that would ban lawmakers from trading stock while in office pushed through Congress.

“This moment marks a failure of House leadership — and it’s yet another example of why I believe that the Democratic Party needs new leaders in the halls of Capitol Hill, as I have long made known,” the sponsor of the bill, Rep. Abigail Spanberger (D-Va.) said.

Pelosi has faced mounting bipartisan pressure to move the legislation forward — with critics pointing to her husband’s stock trades as a potential conflict of interest.