If a rapper were only to be known for one song, it’s hard to beat “Gangsta’s Paradise.”

Coolio’s signature smash hit No. 1 in 1995, was voted the best single of the year in the Village Voice’s “Pazz & Jop” critics’ poll, and won a Grammy for Best Rap Solo Performance. And the song, featured in the 1995 Michelle Pfeiffer film “Dangerous Minds, is a major reason why that movie became such a big hit.

After the shocking death of the rapper born Artis Leon Ivey Jr., at just 59, from unknown causes on Wednesday in Los Angeles — it’s worth remembering just how much of an impact that song had.

“I was No. 1 all over the entire planet — not just in the States. I was No. 1 everywhere that you can imagine,” Coolio told Rolling Stone in 2017, adding that he had been touring in Europe when he first realized the enormity of his song’s impact. “I was like, ‘Man, these people don’t even speak English, and they’re loving the song like this?’ That’s what really tripped me out.”

In the middle of the gangsta-rap heyday — with the likes of 2Pac, Dr. Dre and the Notorious B.I.G. — “Gangsta’s Paradise” brought gravitas to the grittiness of thug life.

It didn’t so much as glamorize it but reflect the street demons that are hard, maybe even impossible, to escape. Against the song’s melancholy, almost mournful strains, Coolio — who grew up on the streets of Compton — almost sounds resigned to his fate to repeat the cycles that are all that he and his fellow gangstas know. 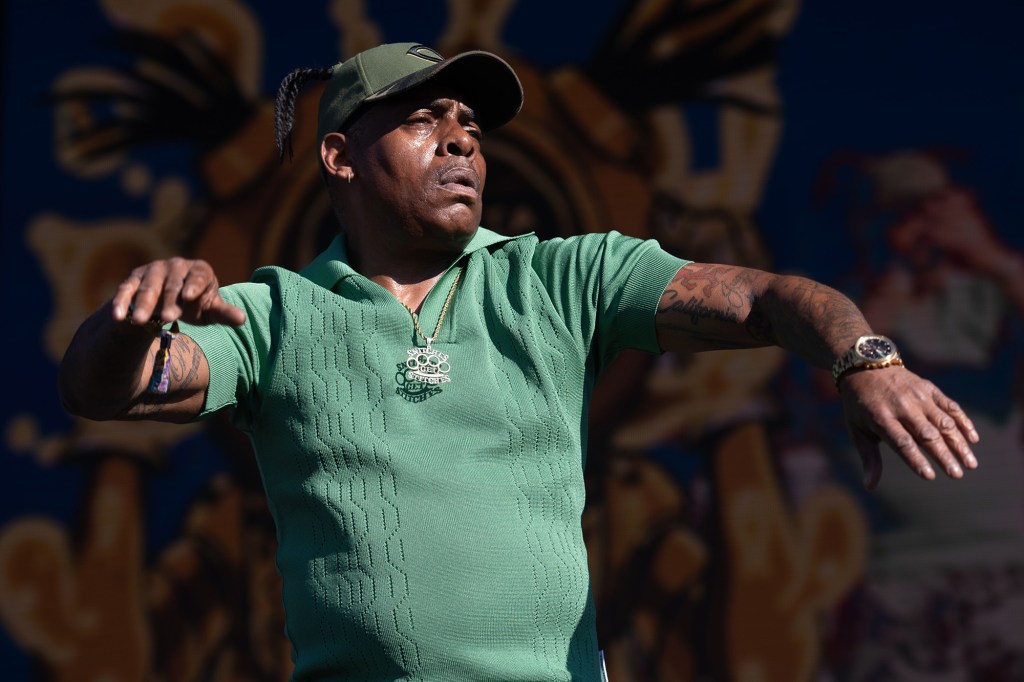 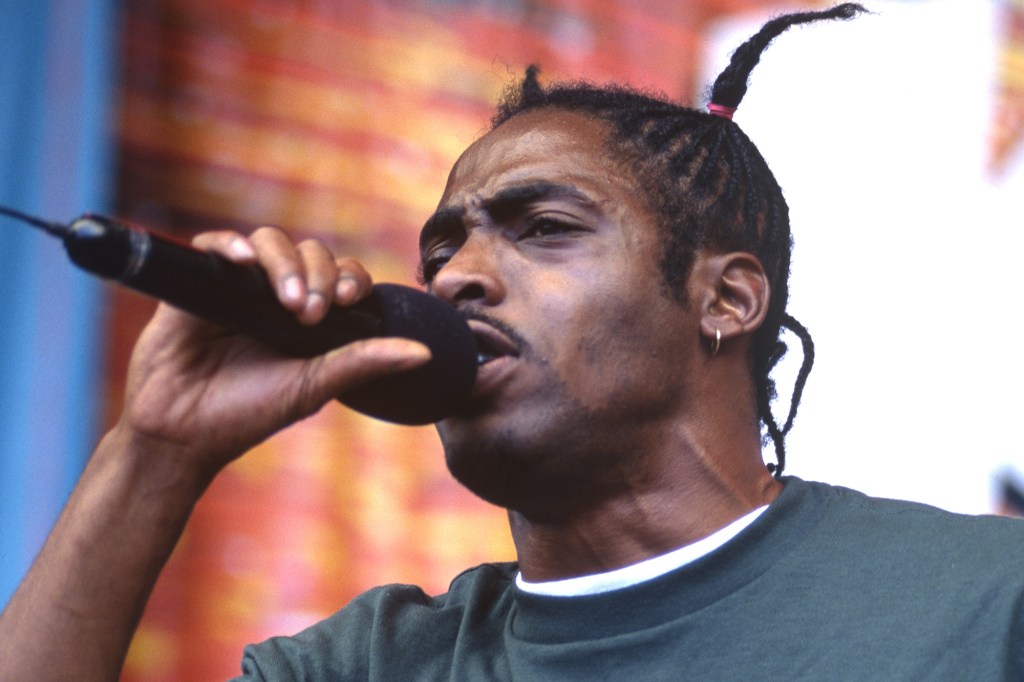 The song even quotes Psalm 23:4 at the beginning: “As I walk through the valley of the shadow of death,” Coolio raps before finishing that line with, “I take a look at my life and realize there’s nothing left.”

But it’s those unforgettable strings sampled from Stevie Wonder’s “Pastime Paradise” that bring a whole different level of musicality to “Gangsta’s Paradise.” Of course, the great Wonder himself had to approve the sample — which is the reason why the song doesn’t feature any profanity.

“When Stevie heard it, he was like, ‘No, no way. I’m not letting my song be used in some gangster song.’ So that was a problem,” Coolio told Rolling Stone. “And it just so happened that my wife, she knew Stevie’s brother — I guess he had been trying to tap that for years [laughter]. She made a call to him, got a meeting with Stevie and talked him into it. His only stipulation was that I had to take the curse words out.”

And a hit rap song without any profanity in that era was a pretty profound thing.

The artist had long struggled with asthma, and even had an attack on stage in 2016.

“Coolio was having problems with his asthma, but someone from the audience provided him with their inhaler that he used between verses of ‘Gangsta’s Paradise,’ and his other songs,” an eyewitness told Page Six at the time.

After run-ins with the law earlier in his youth, he pled guilty to drug possession in 2009, as well as a felony firearm charge in 2016 after a loaded handgun was discovered in his carryon at LAX airport.

In a sad twist, Coolio — who is survived by his six children and ex-wife, Josefa Salina —died on the same day that Wonder released his masterpiece “Songs in the Key of Life,” which featured “Pastime Paradise,” 46 years ago. But hopefully, he has some angels playing those strings for him up in the heavens.