You get a car, you get a car — and you get criticized for a lavish lifestyle.

“Oprah’s not embarrassed by her wealth at all,” Stern, 68, said during his radio show on Monday, adding she “loves showing it off” on social media.

“It’s f–king mind-blowing you when you follow her on Instagram, you see her estates, her gardens, the people who service her and, you know,” he added.

“Service her? She’s not a car,” his co-host Robin Quivers interjected.

“Well, she kind of is,” Stern rebutted. “She’s got servants and like people cooking and it’s f–king wild.” 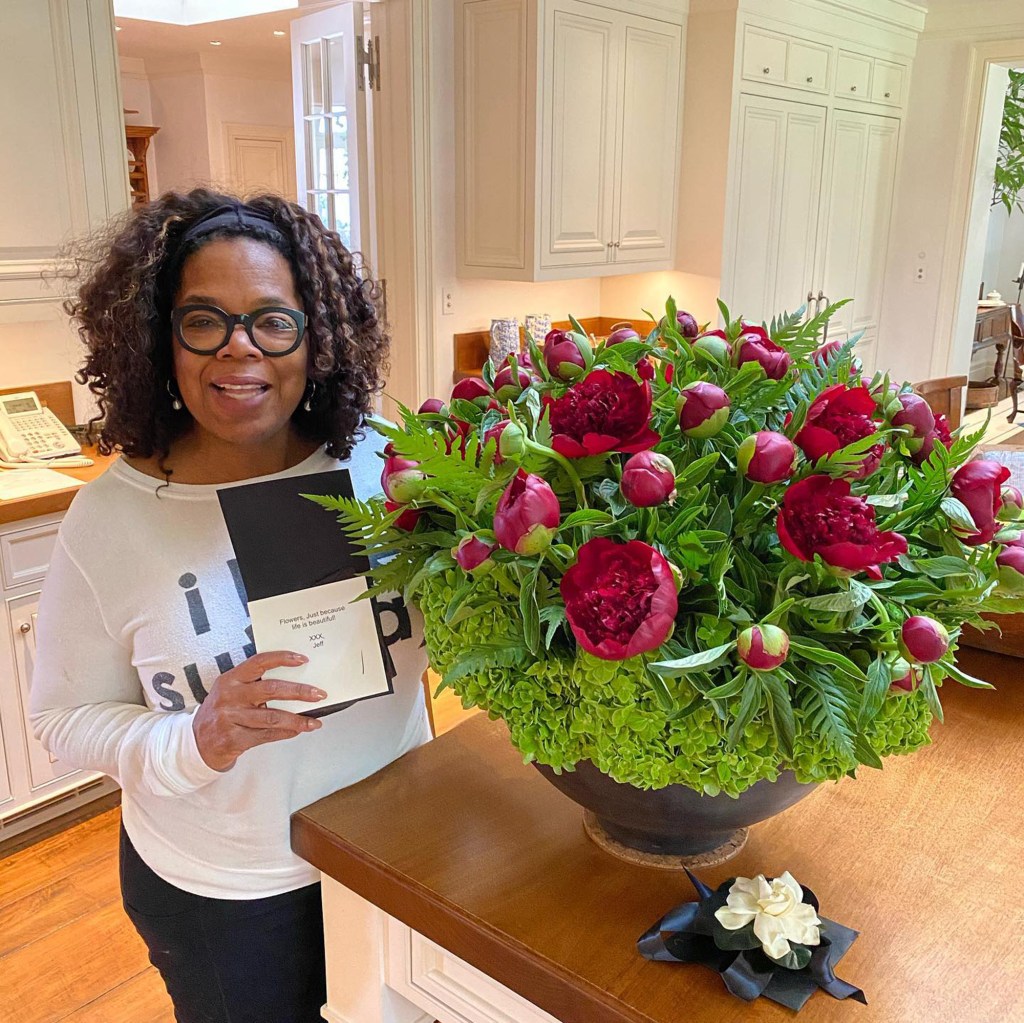 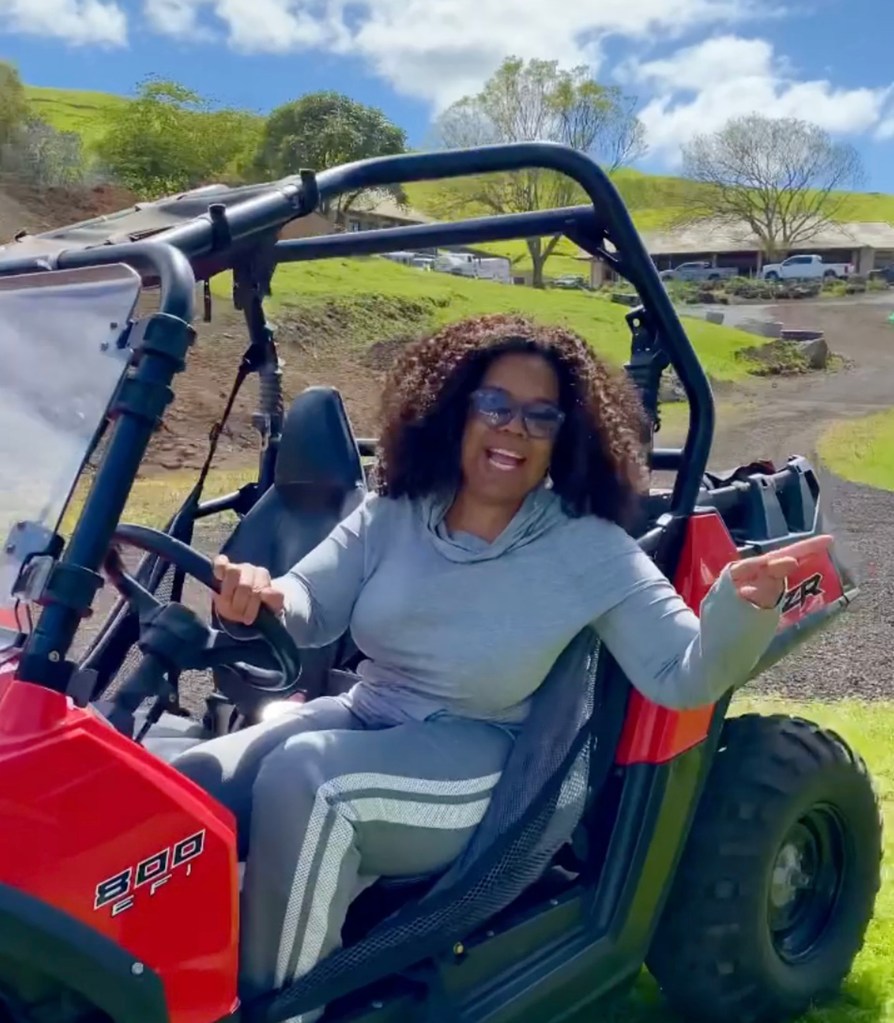 According to Forbes, Winfrey, 68, has a net worth of $2.5 billion; a combination of her talk show success, TV shows and brand ambassadorships.

Stern continued saying the famed talk show host “knows” how to be rich and “likes” to show it off.

“Which is something I’m not comfortable with,” he said. “I don’t think that people should show off their wealth.” 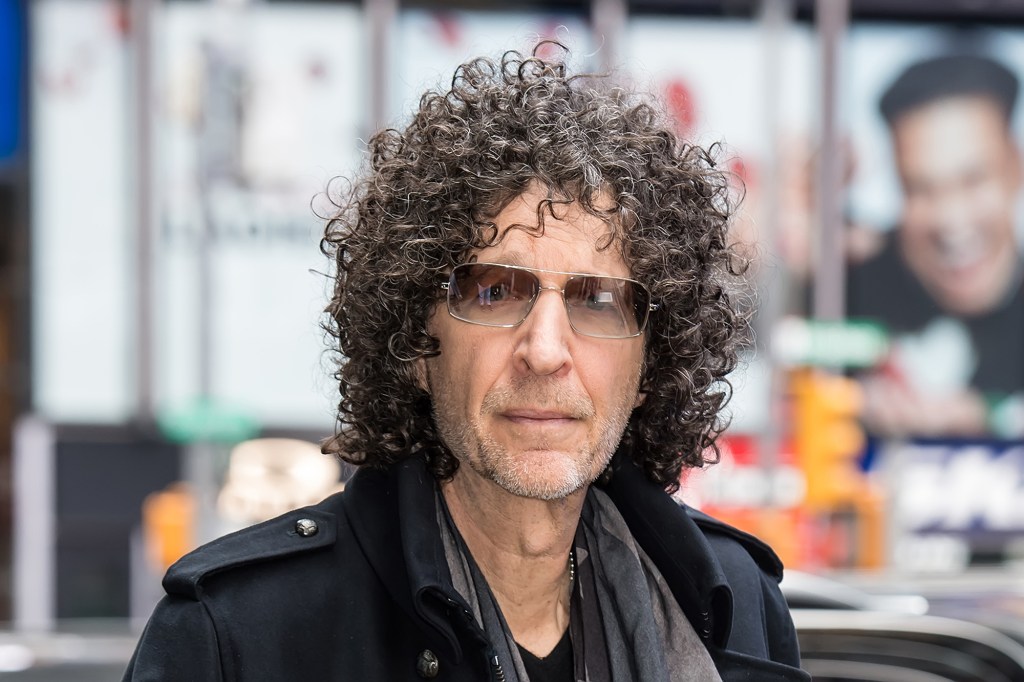 “Oprah’s just showing you her life. She’s not showing off,” she said, with Stern firing back that she’s lacking self-awareness.