Everyone has their family traditions that come up during the holiday, but this one mom is taking it to the extreme.

Caroline Duddridge, 63, is charging everyone for Christmas dinner — including her young grandkids.

“I log into my bank account and check who has made their Christmas dinner payment in November,” she told The Sun of her annual tradition. “Once my ‘naughty and nice’ tally is done I do a quick ring around chasing my ‘delinquent depositors’ and remind them to meet their payment date of December 1.”

“I know some will moan and I will get excuses like ‘my pay hasn’t gone in’ or ‘my bank account is frozen’ and ‘can I leave it another week?’ but I will eventually receive cash from them for the meal,” Duddridge said. 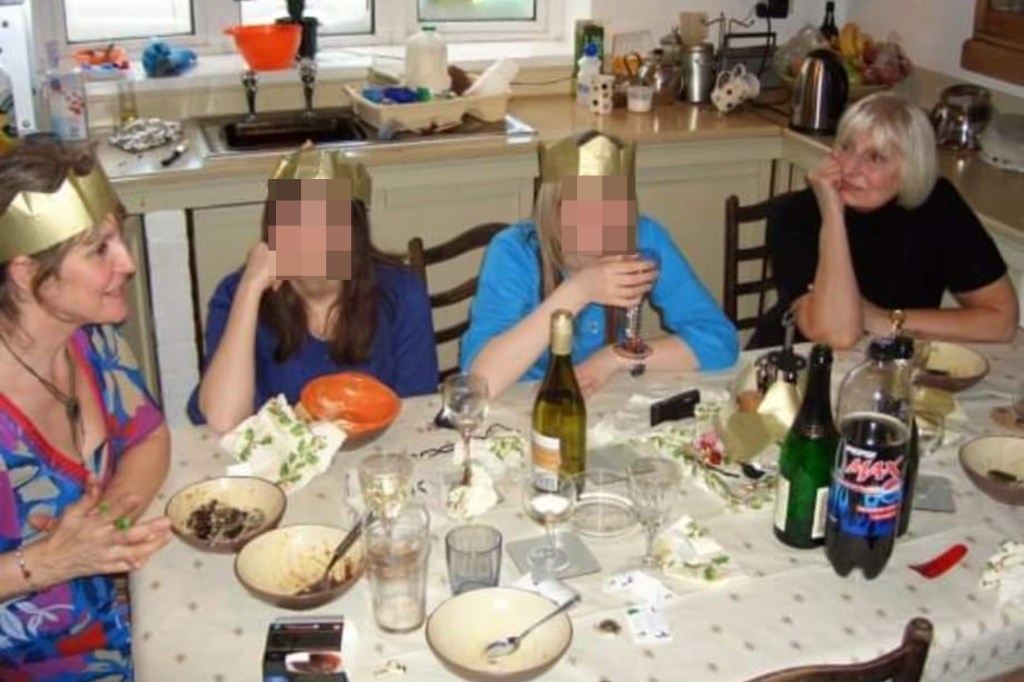 Duddridge started charging for Christmas dinner in 2016, and has since become part of the family’s traditions — immediate relatives are used to it by now.

“Some people might think it’s harsh to put a levy on meals for kids but it’s an important life lesson. The older grandkids like to try and offer to help me to earn some of their money back and I admire that,” she said.

Duddridge says she spends “dozens of hours” scouring grocery stores for the cheapest and best deals, especially with the price of groceries skyrocketing this year.

“Every week my meal budget buys less and less so I have to be tactical in buying ingredients to make the dinner for my 12 guests,” said Duddrige, who receives about $1,200 a month in widower’s pensions.

Her husband passed away in 2015, cutting her expendable income in half.

“Like many moms and grans who always make Christmas dinner, I couldn’t bear the cost of buying all the gifts and paying for the entire meal. I was worried I’d spend the New Year paying it all off again,” Duddridge shared.

In order to help with a Christmas dinner, she told her kids she was starting a “Christmas kitty jar,” asking her two boys to put in about $2 per week and the daughters about $1 per week — but it was hard to get her children to do it. 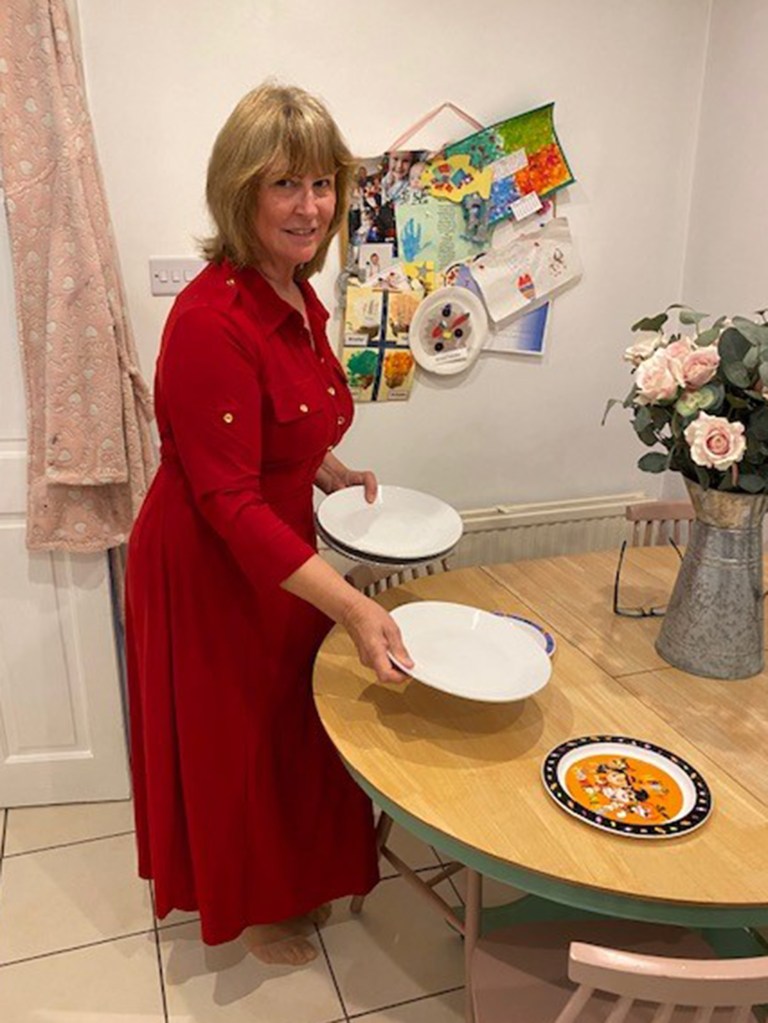 “Some weeks everyone paid and other weeks some of the kids forgot or didn’t have change. It ended up with some of my adult kids paying more and others not paying as much. There was always bickering,” she said.

Duddridge ended up getting rid of the jar and instead implemented a set price to make it fair. But the cost includes custom dishes as everyone has a say in the menu. The dinner typically includes wine, soft drinks, pudding, Christmas crackers, nuts and cheese, as well as the traditional table decorations.

All the children and grandchildren also get a job when it comes to serving the meal.

“My plan at least streamlines dinner and ensures everyone has a say and helps out and no one faces post-Christmas money problems,” she added.

If the dinner guests don’t pay on time, they simply get uninvited.

“I know many people will criticise charging for the Christmas meal, but I’m not bothered,” she admits. “It’s not money grabbing, it just makes budgeting sense and spreads the cost fairly between everyone at the table.”

The charge covers the family’s feast, as well as electricity. 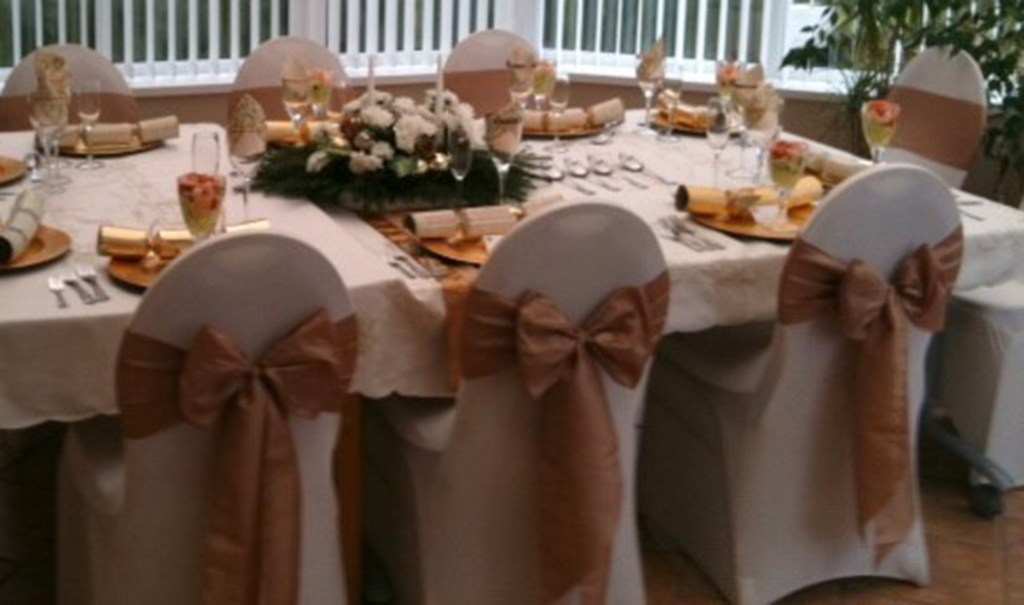 “Expecting one person to pay for the entire meal and prepare it, clean up, have their heating and electricity used is too much. The amount I charge for dinner includes electricity. It’s a no brainer for me… it’s the only way to go,” Duddridge explains.

While the grandma does love Christmas, she finds the cost and “drama” of the holiday “exhausting” — and wishes it only happened twice a decade.

“No one wants to be overwhelmed with debt and it’s unfair to expect one person to pay and make the entire meal,” she said. “I know some moms feel guilty if they don’t do it all and provide a huge meal with no one else paying but I am practical,” Duddridge said.

“I love the joy of Christmas and all the family together, but it’s now become so commercial. People get overwhelmed and it’s too much. A nice family meal and a gift made with love is all I need,” she continued.

Duddridge isn’t the only one making her family pay for a home-cooked holiday meal.

According to The Sun, 58% of readers surveyed actually agreed on charging for the meal. Those one the fence or against the idea split the difference with 21% each.