The 33-year-old Upper East Sider tries to follow a healthy lifestyle. She walks up to 10 miles a day, goes meat-free at lunch and does intermittent fasting — resulting in her losing 20 pounds.

But, try as she might, she’s still hooked on Diet Coke. Though she bought a SodaStream to kick her artificially flavored, zero-calorie habit, she’s only managed to wean herself down from four 12-ounce cans per day to two.

“I am a Diet Coke addict,” Amrhein told The Post. “First step is admitting you have a problem.”

She keeps her pantry stocked with mini-cans to satisfy her cravings, her apartment walls are adorned with old Diet Coke ads and even her Christmas tree is hung with a glittery can. Once or twice a week, she’ll head to McDonald’s for some fizz on tap: “Fountain Diet Coke is truly life,” she enthused. 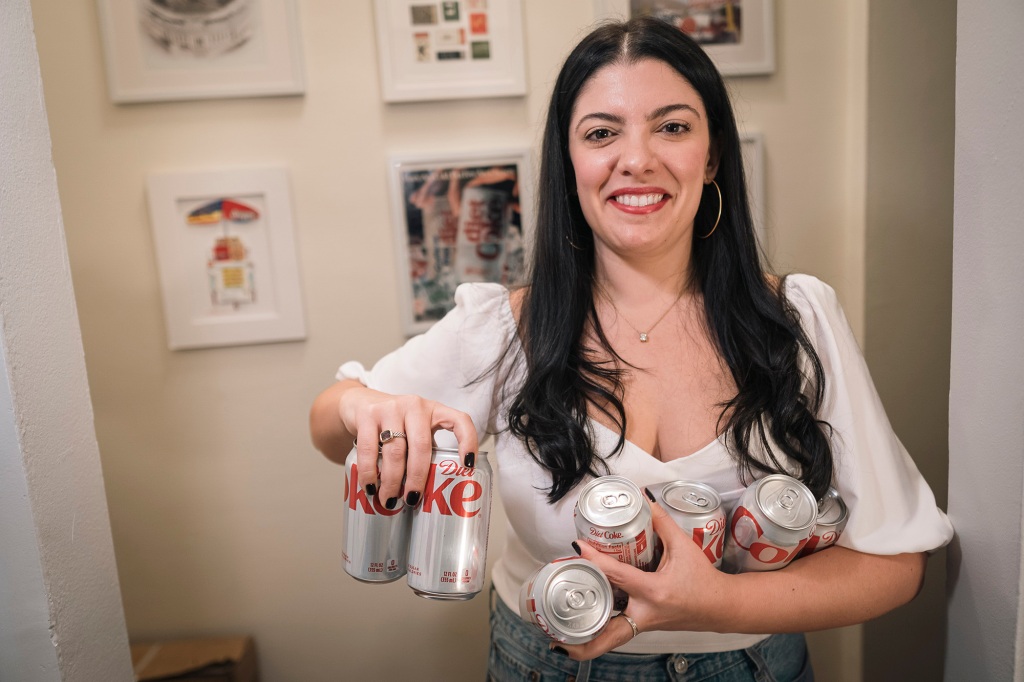 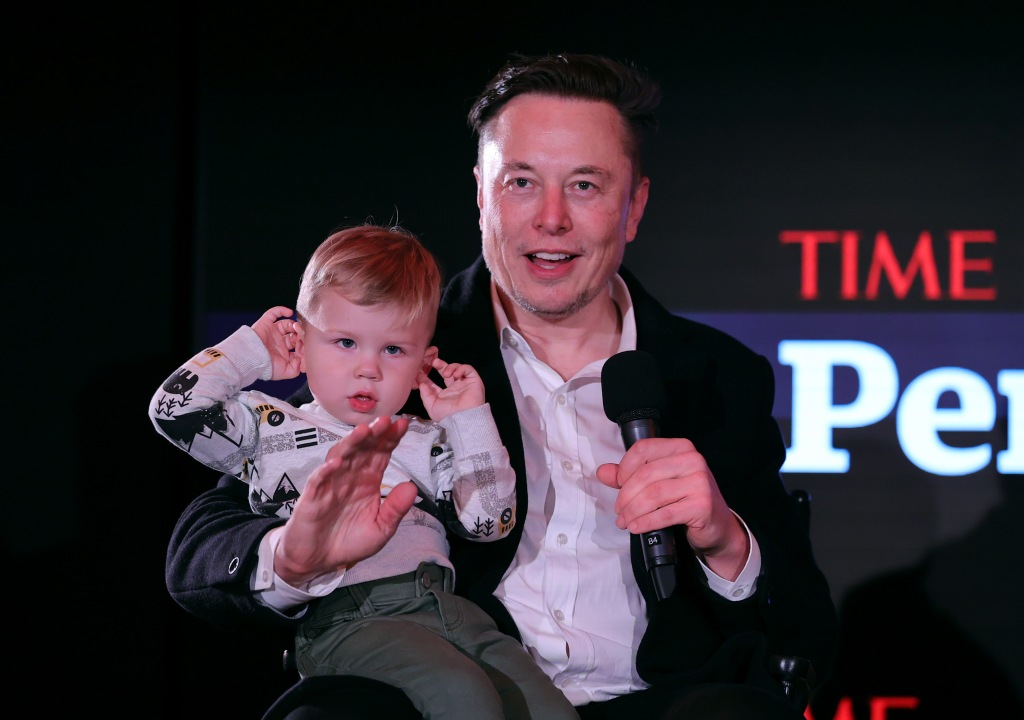 Registered dietitians recommend consuming “no more than one can” of Diet Coke per day given the high amount of artificial sweeteners — 200 milligrams of aspartame, to be exact — because it can trigger sugar cravings, bloating and other gastrointestinal imbalances. But it’s not stopping die-hard Diet Coke lovers.

On Monday, Elon Musk posted a photo on Twitter of his ring-stained night stand littered with four cans of caffeine-free Diet Coke. “Diet Coke is amazing, especially the soda fountain version at movie theaters with salt & butter popcorn,” he tweeted in June.

Four cans is child’s play against Donald Trump’s reported 12 Diet Cokes per day habit; he even summoned the cans to the Oval Office with the push of a red button. Late Chanel fashion designer Karl Lagerfeld reportedly downed up to 10 Diet Cokes — served in a Lalique crystal goblet — in a day, telling Harper’s Bazaar in 2012: “I drink Diet Coke from the minute I get up to the minute I go to bed. I can even drink it in the middle of the night and I can sleep.” Supermodel Kate Moss was even anointed the creative director of Diet Coke in July (“I’ve always loved coke,” she joked at the launch). 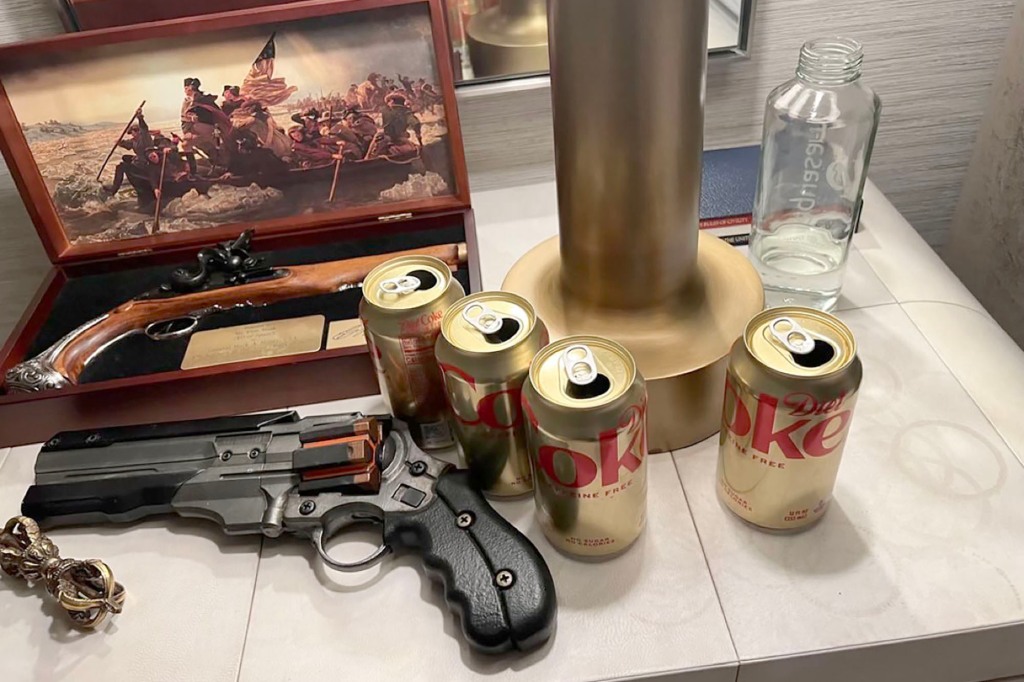 Diet Coke is addictive in nature for its two main ingredi (it contains 46mg per can — about one-third of the amount found in a same-sized cup of coffee). The combination of the sweetness from aspartame and the jolt of the stimulant make drinkers crave it. Plus, artificial sweeteners activate the brain’s reward system: according to a 2007 study, when forced to choose between saccharin, a zero-calorie sweetener, and cocaine, 94% of lab rats chose the sweetener, even if they showed signs of dependency on the drug.

The Coca-Cola Company launched Diet Coke in 1982 during the low-calorie craze to eventually replace its diet offering Tab, which had been around since the 1960s. The goal was for Diet Coke to dominate the diet soda market by offering a better-tasting product using its trademark name.

By 1983, the silver-labeled can became the biggest-selling soft drink in the country, according to the Smithsonian’s National Museum of American History. Diet Coke has remained the most-sold diet soda brand in the country, holding the No. 2 spot behind Coke for the majority of the last decade. And despite the growing “clean-eating” movement and “wellness” obsession, consumers are still hooked. 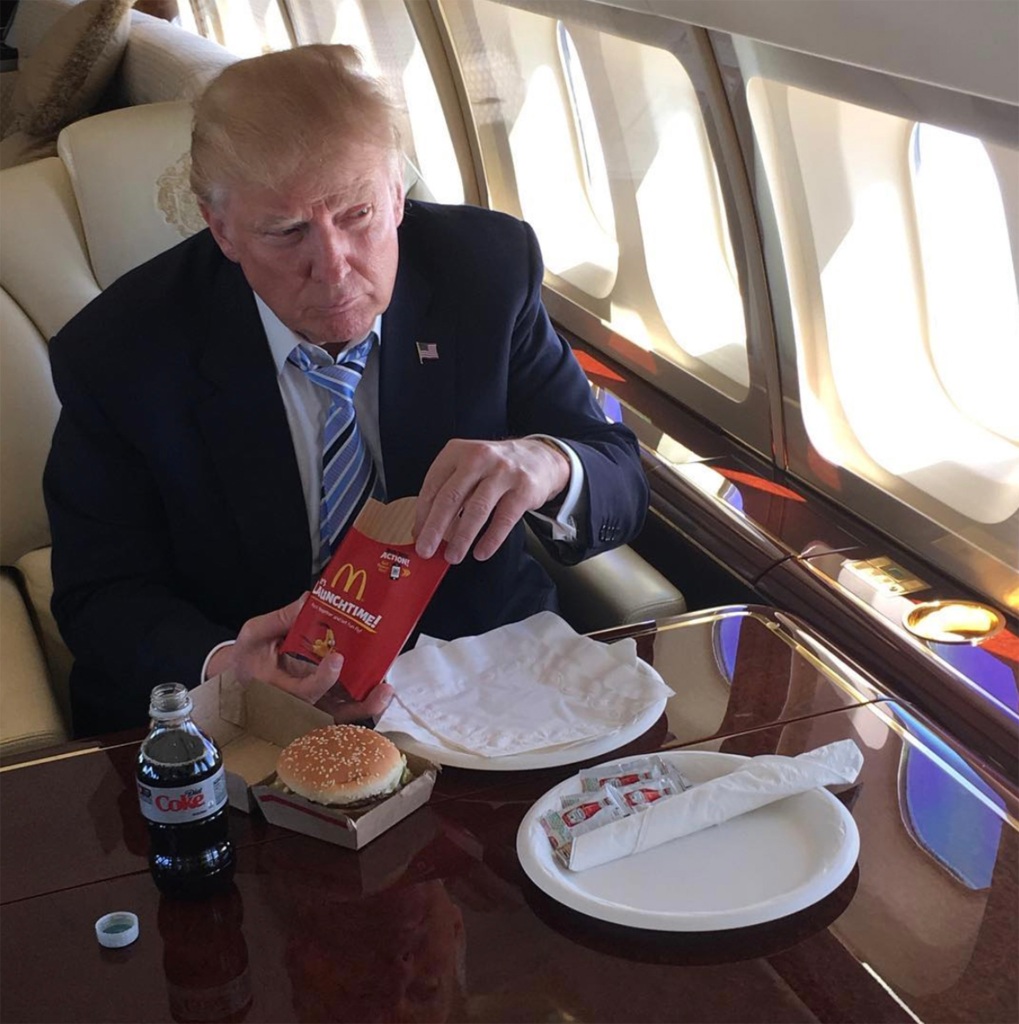 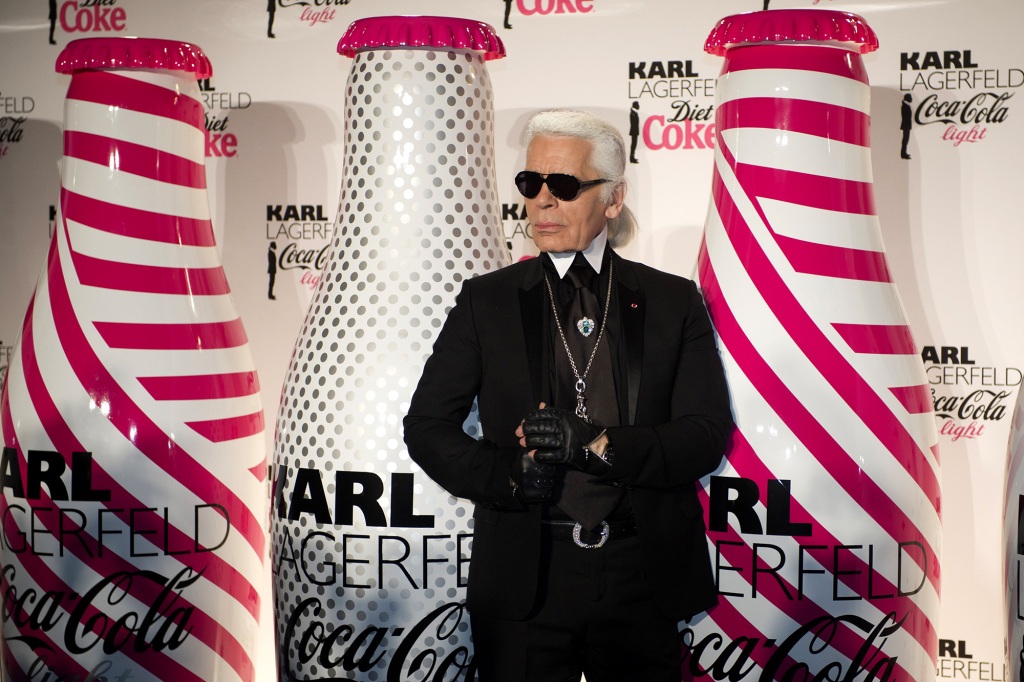 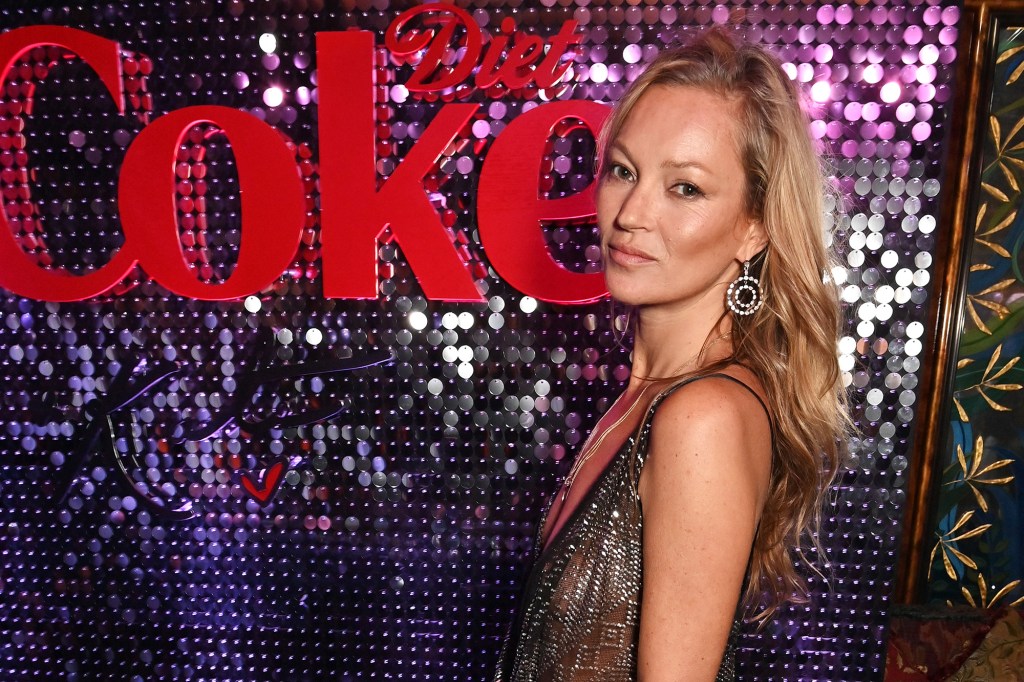 Last year, writer Abby Ellin wrote a first-person essay titled “I was Powerless Over Diet Coke” for the New York Times after having been a diet soda drinker for 40 years before her body “suddenly started to reject” it. Ellin wrote she drank at least four 12-ounce cans nearly every day for four decades and even avoided certain airlines that service Pepsi instead of Coke products.

“Having caffeine in high amounts can cause physical symptoms if your body becomes ‘addicted’ to the caffeine,” Jenna Litt, a registered dietitian at Lenox Hill Hospital, told The Post in an email, urging consumers to limit Diet Coke intake “as best as possible.”

“Having artificial sweeteners can increase your draw to sugary sweet foods, thus you may notice more frequent cravings for sweets if consuming Diet Coke in excess amounts,” she said. 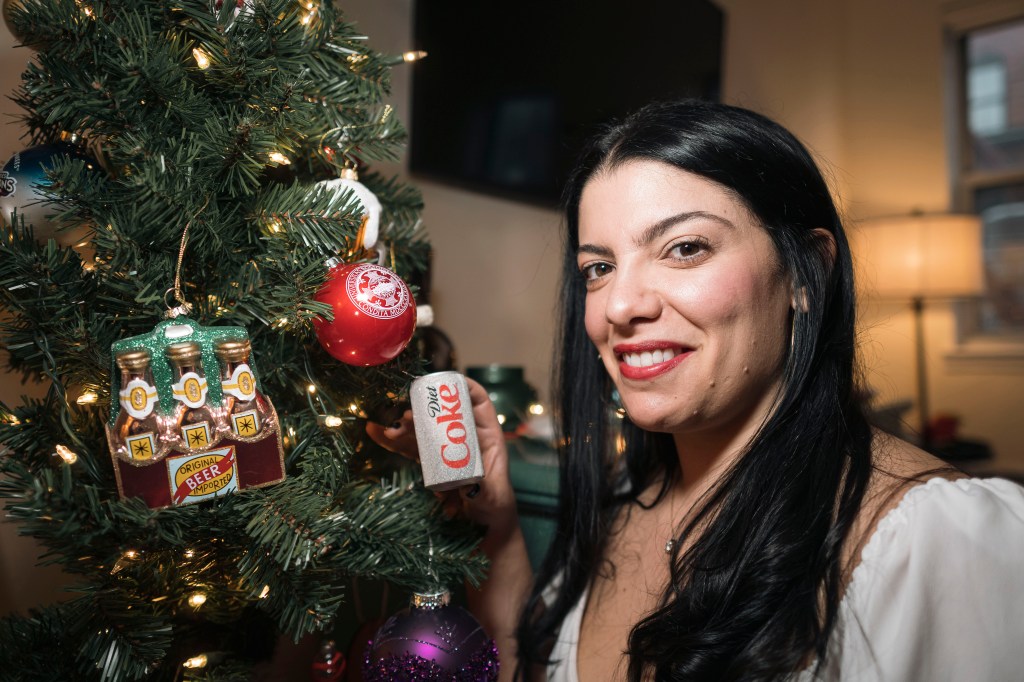 Diet Coke is a lesser vice than alcohol and energy drinks for Matt Hughes, 34, a father of one from West Hartford, Conn., who pops the cap on a 2 liter bottle as early as 8 a.m. on some mornings and can spend up to $30 per week on the habit. When he’s out at a bar he’ll sometimes toss back as many as six in one night, since he does not drink alcohol.

“I crave it, especially if someone brought over a pizza,” said Hughes, noting he drinks an average of four glasses of Diet Coke per day.

“Diet Coke pairs with everything as far as I’m concerned. If I drank regular soda, I’d probably be a little more conscious of my intake, but because there’s zero sugar, I don’t really moderate myself all that much.” 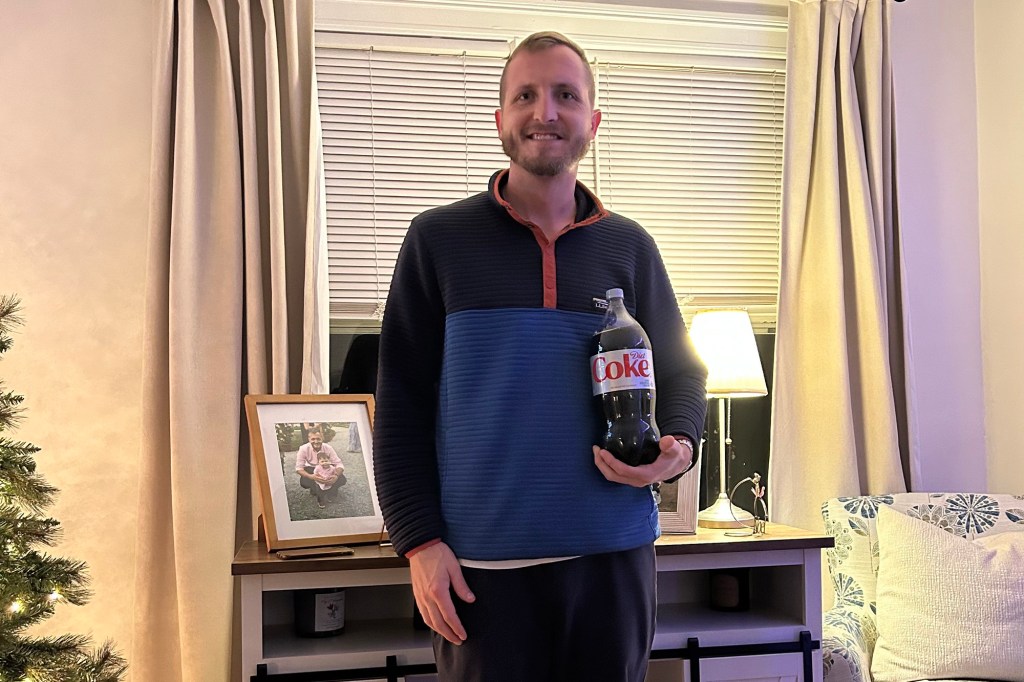 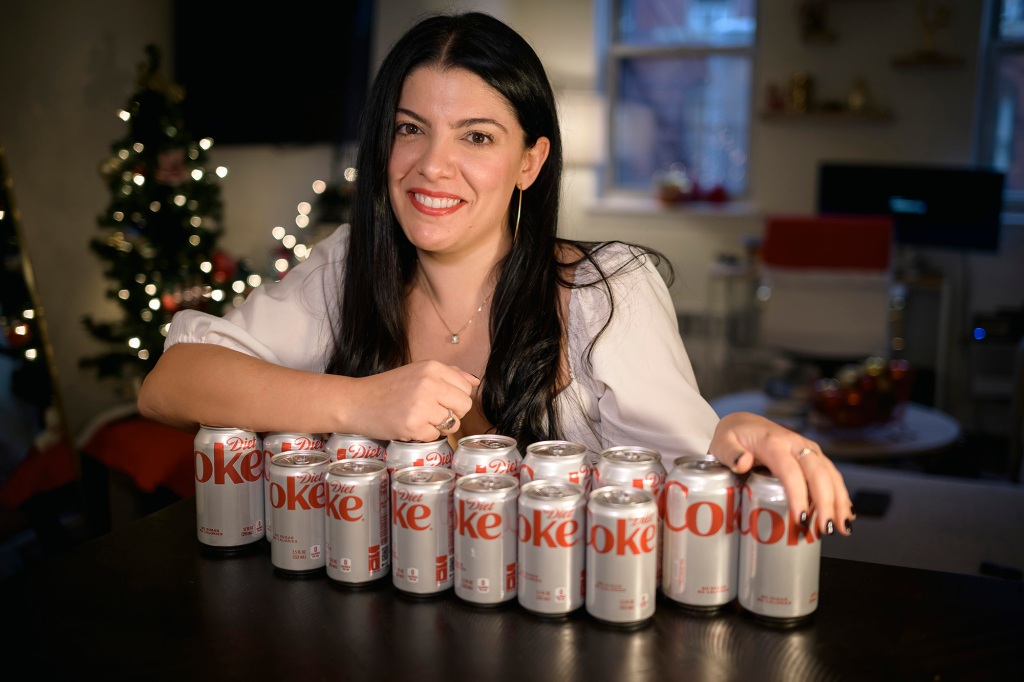 As for Amrhein, she plans on eating clean in 2023, refraining from sweets. Instead, she’ll rely on Diet Coke when she’s craving sugar.

“I’d rather drink chemicals than 200 calories of sugar that I will see on my hips tomorrow,” she said.

Besides, she said she just really loves the taste.

“I love the burning going down my esophagus,” she said. “It’s so delicious.”