Roe. The V-Wade case was recently overthrown by the Supreme Court, and many are making new pushes to ensure the safest sex.

But one woman came out earlier to make it clear that a man in bed was always thinking of a weak excuse for why he couldn't wear a condom. And she's faint enough about it.

Chloe Burns, 26 went to TikTok this week to sharetwovideosand let the guys wrap them in rubber I have listed the reasons for refusal. The clip has recorded over 11 million views in total.

Both viral videos start with Burns standing in her bedroom and appearing unimpressed. It then responds when a bedmate is asked to protect Pecker.

Burns says one man she was sleeping with claimed to be allergic to condoms and begged for unprotected sex.

Another claimed that it was "tested three years ago" and had a minimal risk of sexually transmitted infections, so there was no need to remove the preventative drug. 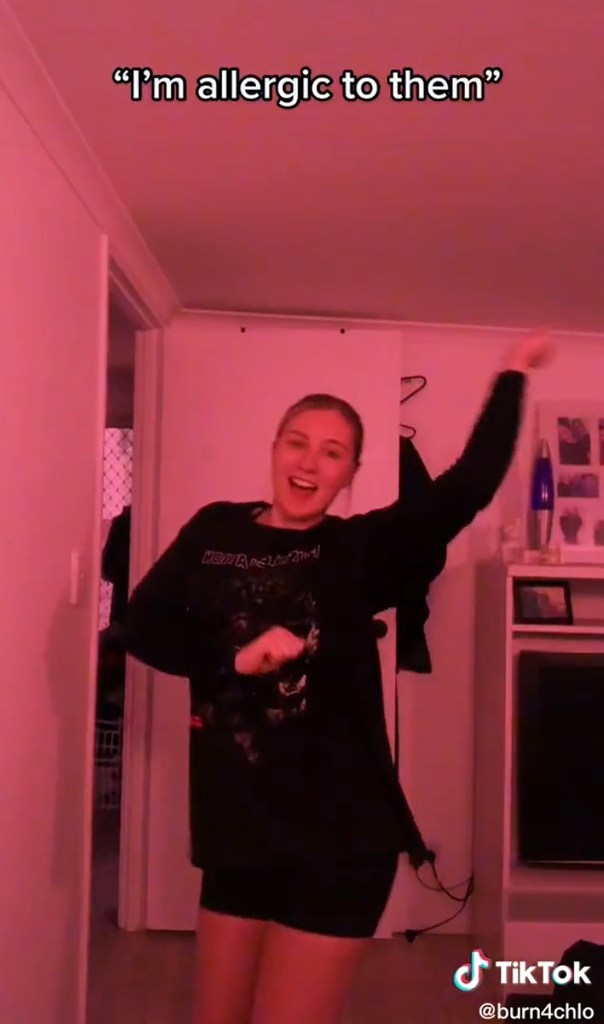 Another shameless shagar about pregnancy He once told Burns that there was no risk as long as they had unprotected sex in a particular location.

She barked, "I'll do it from behind," insisting that the woman wouldn't be knocked up in the doggy style.

Meanwhile, several other men were careless about her condom because she assumed that Burns could handle her contraception.

"Are you taking pills?" One asked, but another suggested she take Plan B the next morning. 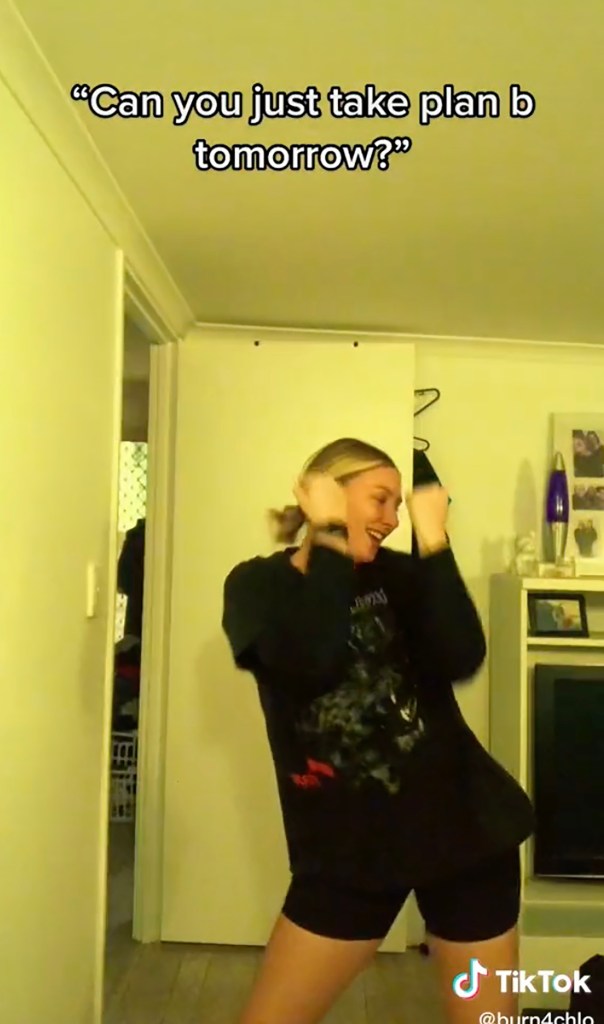 Some other men bother to come He made excuses when he was quized by Burns, who didn't even do it, and instead tried to be ashamed of her and have dangerous sex.

"Seriously? Most girls don't care," one complained. Another bold declaration was "find someone else at that time."

"" I'm allergic to them. "My ex said, but now he's allergic to seeing a five-year-old child," wrote one shockingly. She revealed that she had unprotected sex. 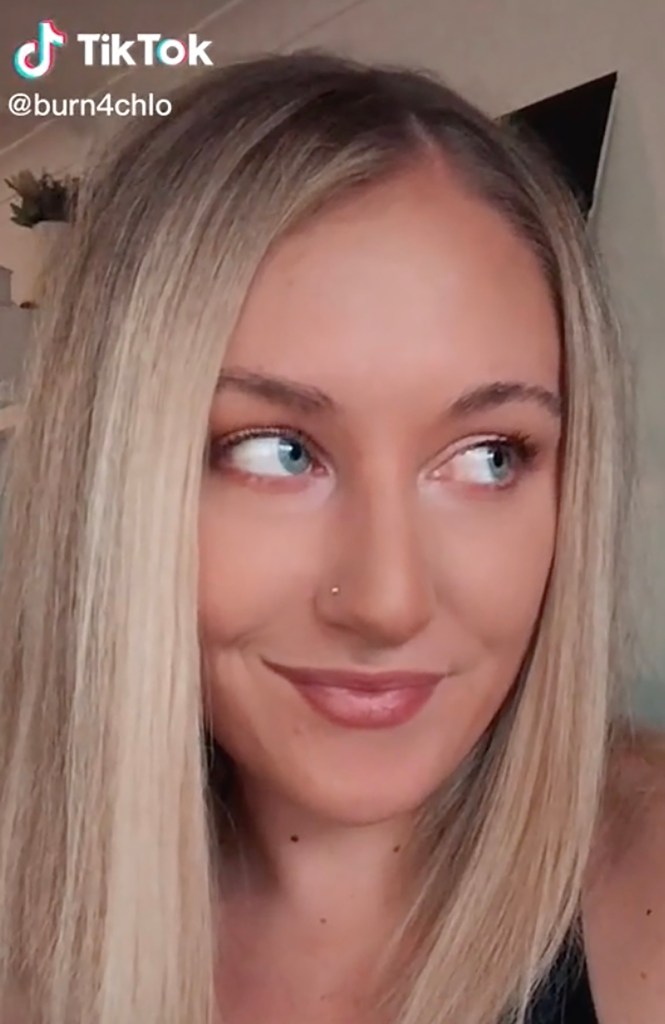 Others claim to have heard various excuses from their partners did.

"I've heard that it doesn't feel the same and that it smells like rubber," wrote one woman.

Another chime: "Don't forget the old-fashioned classics:" They don't suit me! ""