The infant son of a California tech honcho overdosed on fentanyl he found while crawling around a playground in an upscale San Francisco neighborhood, according to his frightened father and nanny.

The 10-month-old twin, Sena, was playing with his brother at George Moscone Park in the Marina District on Tuesday afternoon when he began struggling to breathe and turned blue, his nanny Wendy Marroqui said.

“I shook him, and I’m like, something’s wrong,”  Marroqui told wral.com. “I saw his face and he was dizzy. I thought he’s not breathing.”

She said the baby had been crawling in the grass and putting leaves in his mouth like he normally does before suddenly falling ill, so she called 911.

After determining there was nothing blocking his airway, paramedics administered a life-saving dose of the anti-opioid medication Narcan — bringing the boy back from the brink of death, said his dad Ivan Matkovic, 35.

Within seconds, the infant began crying and breathing again. 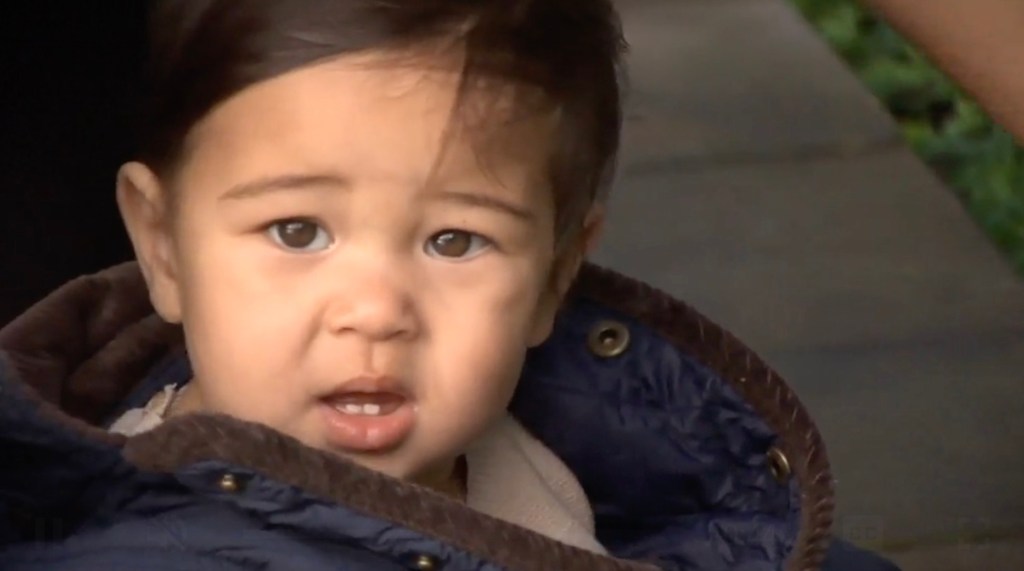 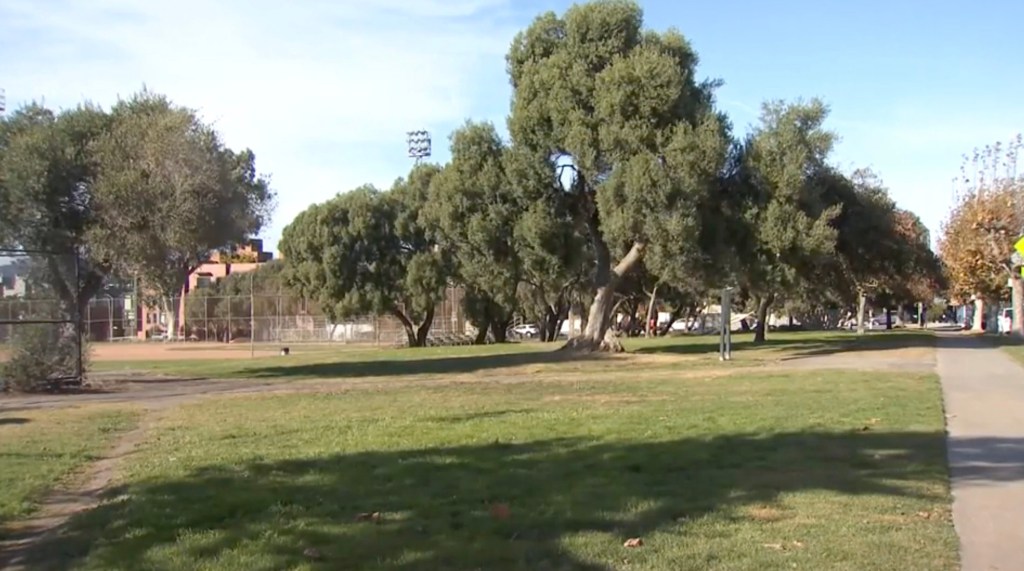 “It’s not just dealers and people you don’t know who are impacted by this, it’s tipping over into the broader populace,” Matkovic told the San Francisco Chronicle after the terrifying close call.

“I just wanted to let people know that along with coyotes and RSV and COVID, this is another thing to add to your checklist of things that you’re looking out for [as a parent], because we weren’t,” said Matkovic, who founded the tech consulting company Spendgo.

Hospital tests later confirmed the tot had fentanyl in his system, and he was sent home at around midnight Tuesday. 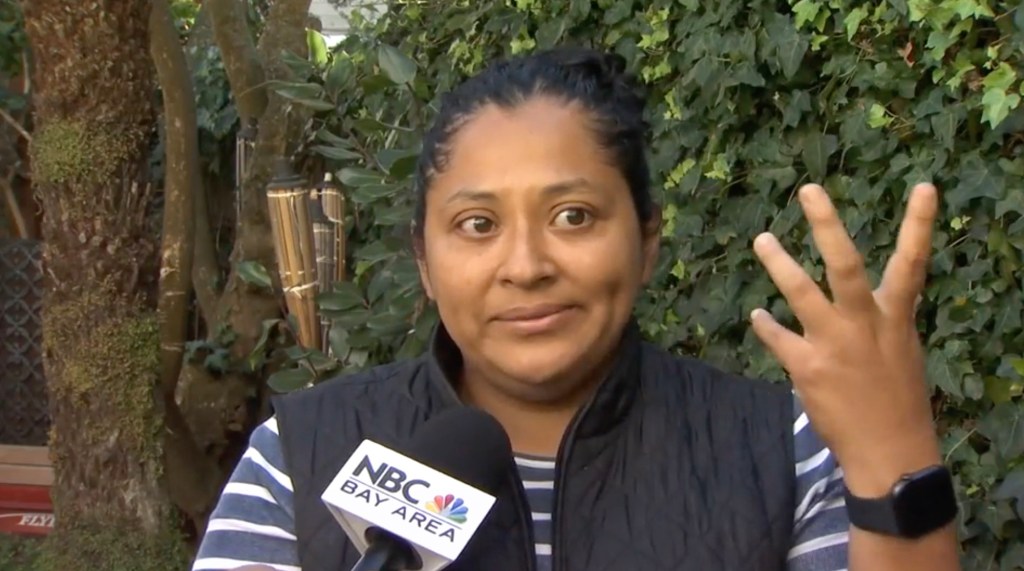 There was no drug paraphernalia such as foil or needles in the area, city parks officials said — though the strong synthetic opioid can be absorbed through skin contact or accidentally inhaled when in powder form.

Matkovic said police told him the boy’s likeliest exposure was powder, which is difficult to detect.

The relieved dad praised his nanny’s quick thinking along with paramedics. 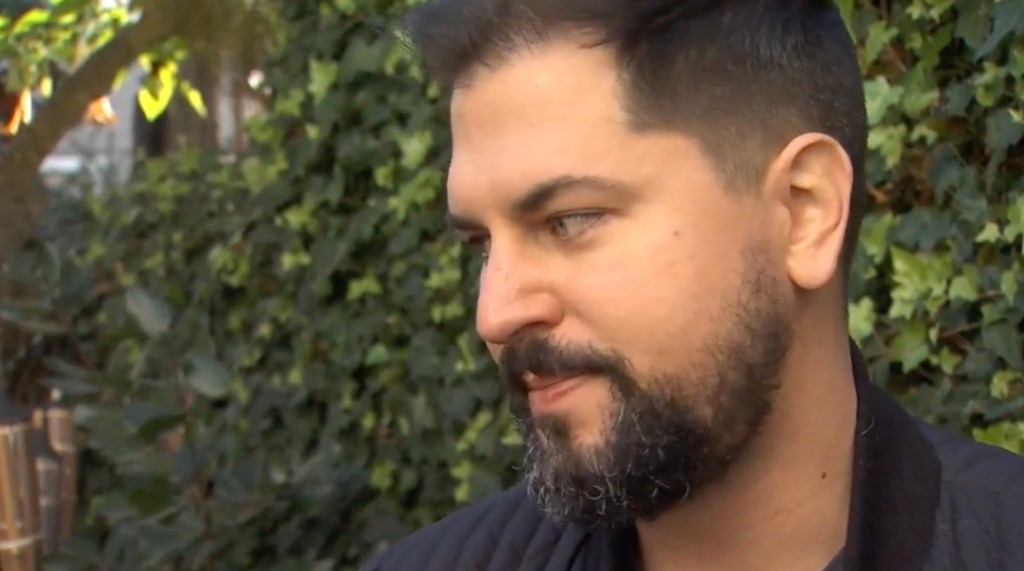 “Really if it wasn’t for her and her fast reactions, we might not be with our son today,” he said.

Baby Sena was in good health Wednesday, he said.