An innocent bystander was hit by a stray bullet when a gunman opened fire during a battle with a rival in East Harlem,

A 61-year-old bystander was walking down Third Avenue near East 111th Street in East Harlem when gunfire rang out around 11:10 p.m. was officials said on Saturday.

He was struck in his left leg and taken to Harlem Hospital in a stable condition, police said. When it turned physical, the target was a 27-year-old man who got into an altercation with about six or seven people.

One of the suspects pulled out a gun and fired multiple shots at the victim, police said.

He was struck in his forehead and right leg and taken to Morningside on Mount Sinai, also in stable condition. 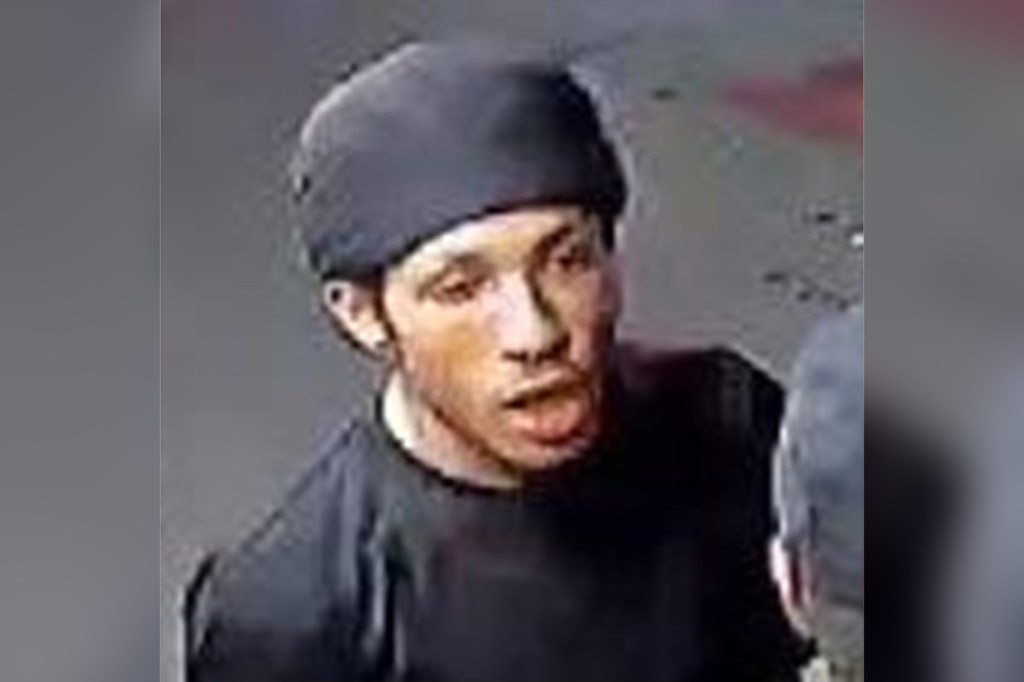 Police said no arrests had been made by Friday. rice field. Post a photo of the suspect.