For the most-important game he has overseen as head coach of the U.S. men’s national team, Gregg Berhalter made his boldest decision yet and went away from his comfort zone.

He was rewarded with a shutout and his biggest win ever as coach.

Berhalter opted to start Cameron Carter-Vickers at center back Tuesday in what became a 1-0 World Cup victory over Iran in Doha, Qatar, benching Walker Zimmerman after he had started the Americans’ first two games, draws with Wales and England.

Against Wales, Zimmerman recklessly fouled Gareth Bale in the 81st minute, setting up his game-tying penalty to cost the U.S. two points. Against England, Zimmerman misplaced several questionable passes inside the American half, nearly gifting the opponents with goal-scoring opportunities.

Carter-Vickers looked comfortable next to Tim Ream, and his athleticism offered a dynamic new look to help stifle the Iranian attack as the Americans advanced to the Round of 16. 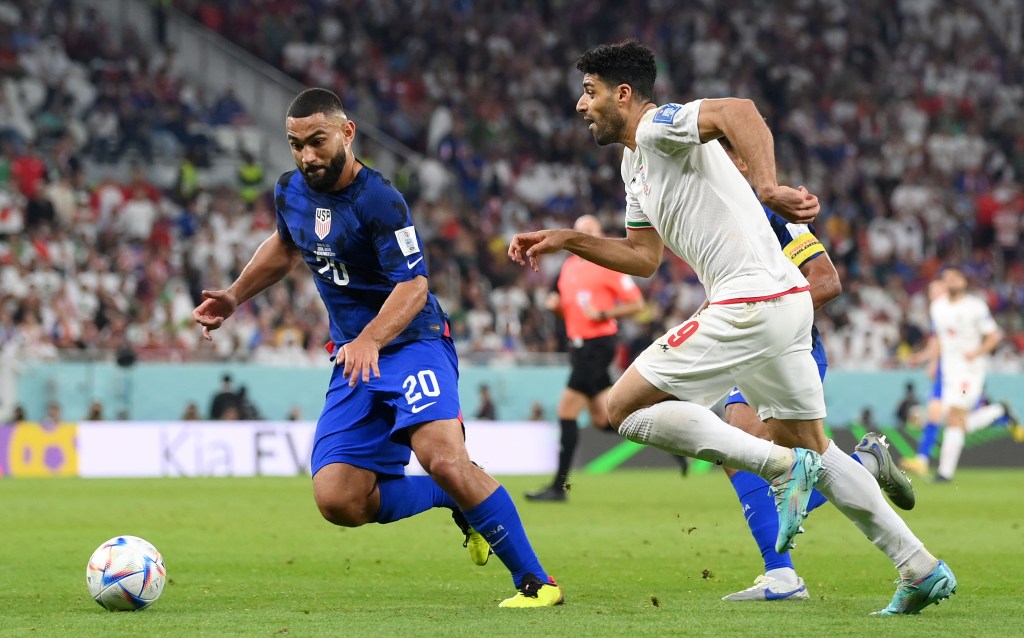 As a result of the switch, the USMNT featured the youngest starting lineup of the tournament so far. 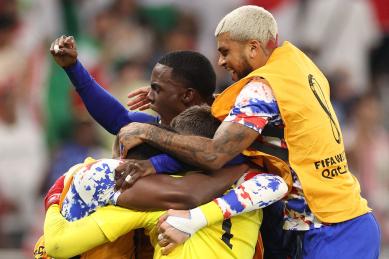 “Into the next round!” Carter-Vickers posted in a message on Instagram after the game. “Proud of this team.”

The move represented a decisive departure from Berhalter’s previous sentiment.

The 29-year-old Zimmerman has long been one of Berhalter’s most-trusted defenders. He started nine games in qualifying and has been one of the first names in the lineup since Berhalter took over. A two-time MLS Defender of the Year, Zimmerman has never played abroad, though.

The 24-year-old Carter-Vickers, on the other hand, did not even feature during qualifying and did not start any of the team’s final tuneup friendlies before the World Cup. After starting his career in the Premier League with Tottenham, Carter-Vickers’ standing with the U.S. national team had decreased as he struggled to stake a foothold with his club teams in England. 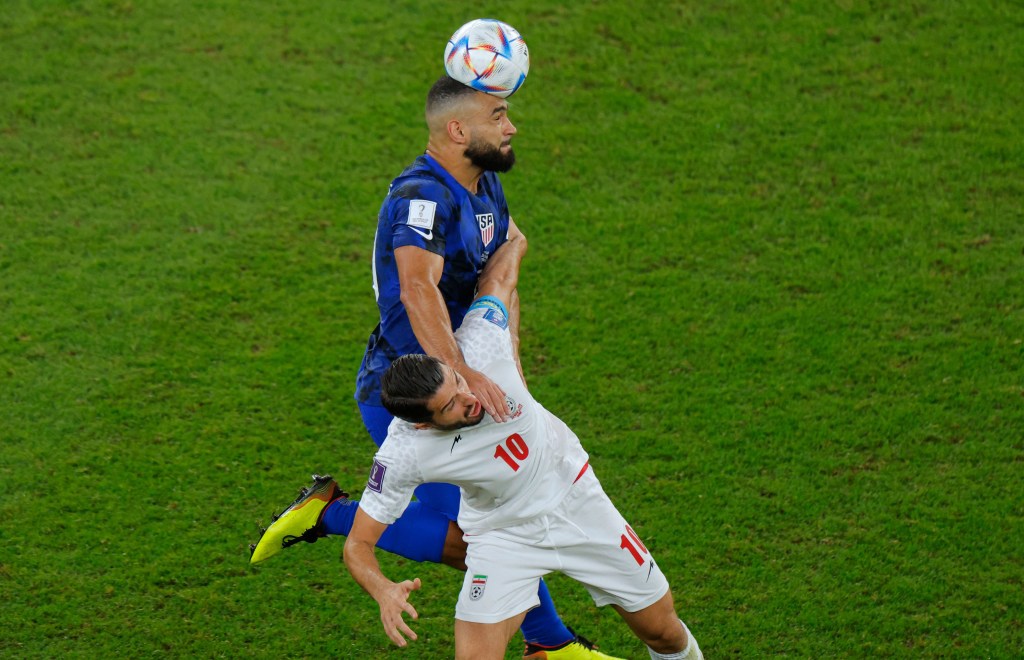 His reemergence with Scottish side Celtic has brought him back in the fold, and now, perhaps into a pivotal role.

Both Zimmerman and Carter-Vickers were in the middle of the Iran’s most-threatening opportunity. After coming on as a substitute late in the game to help defend the lead, Zimmerman cleared a shot off the line in front of the net in added time. Just moments earlier, Carter-Vickers had been reviewed for a potential foul and penalty, but no foul was given.