Is the stress of a rough patch in the Trump camp putting a little strain on Jared Kushner and Ivanka Trump’s marriage?

Miami spies say that the usually rosy couple seemed a little “cold” with each other at a recent yacht party on Miami’s Bay of Biscayne.

A seagoing source was surprised to notice the frosty vibe, telling us, “I never saw them interact. They stood in the same group, but almost as acquaintances.”

They added, “As they moseyed around the party, they kept their distance [from each other] — never too close; never too far apart.”

“She had a very confident ‘night out on the town’ look and feel about her,” said an onlooker.

We could hardly blame them for being a little too worn out for a major PDA. Trump recently caused a media firestorm by saying that she won’t campaign for her father, Donald Trump, when he runs for president again in 2024.

“I love my father very much,” she wrote on Instagram on Nov. 16. “This time around I am choosing to prioritize my young children and the private life we are creating as a family.”

Meanwhile, Donald, Ivanka and her brothers — Don Jr. and Eric — have all been in the crosshairs of a long-running investigation into their business, the Trump Organization, which resulted in 17 criminal charges being brought against the firm on Tuesday. The trial began on Oct. 31. A Trump Organization attorney says that it plans to appeal.

Ivanka was an executive at the company from 2005 until 2017, when she left to work in her father’s administration. 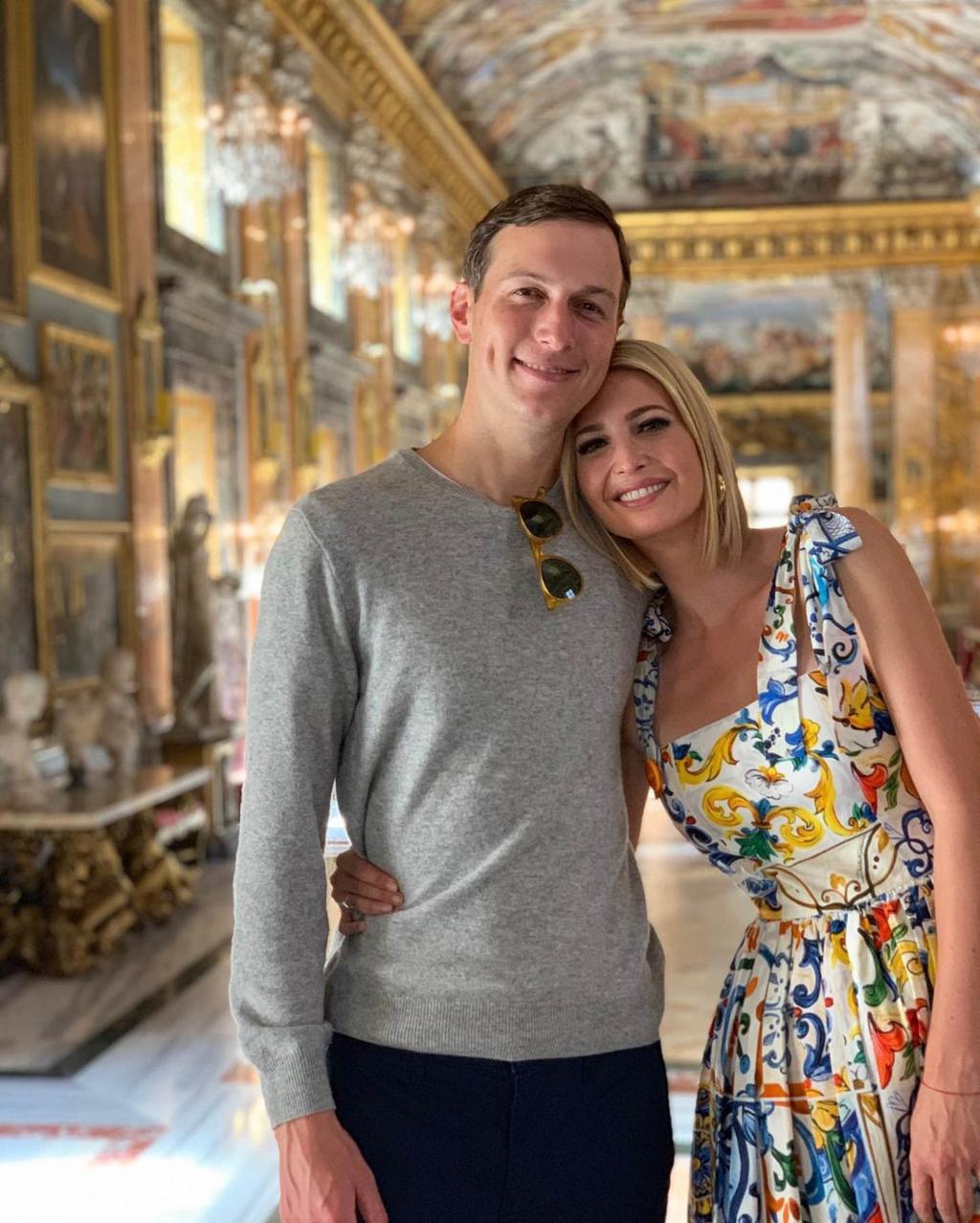 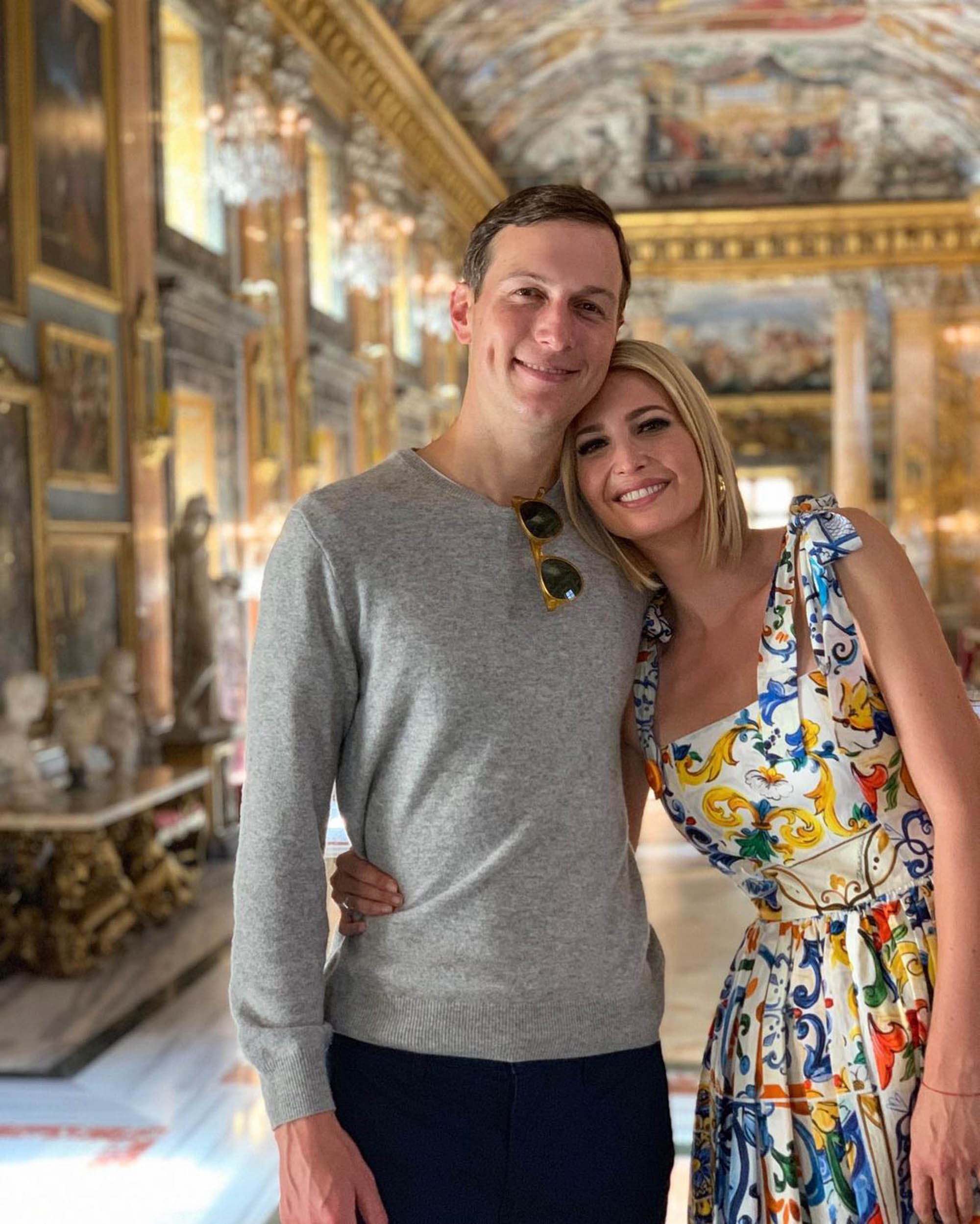 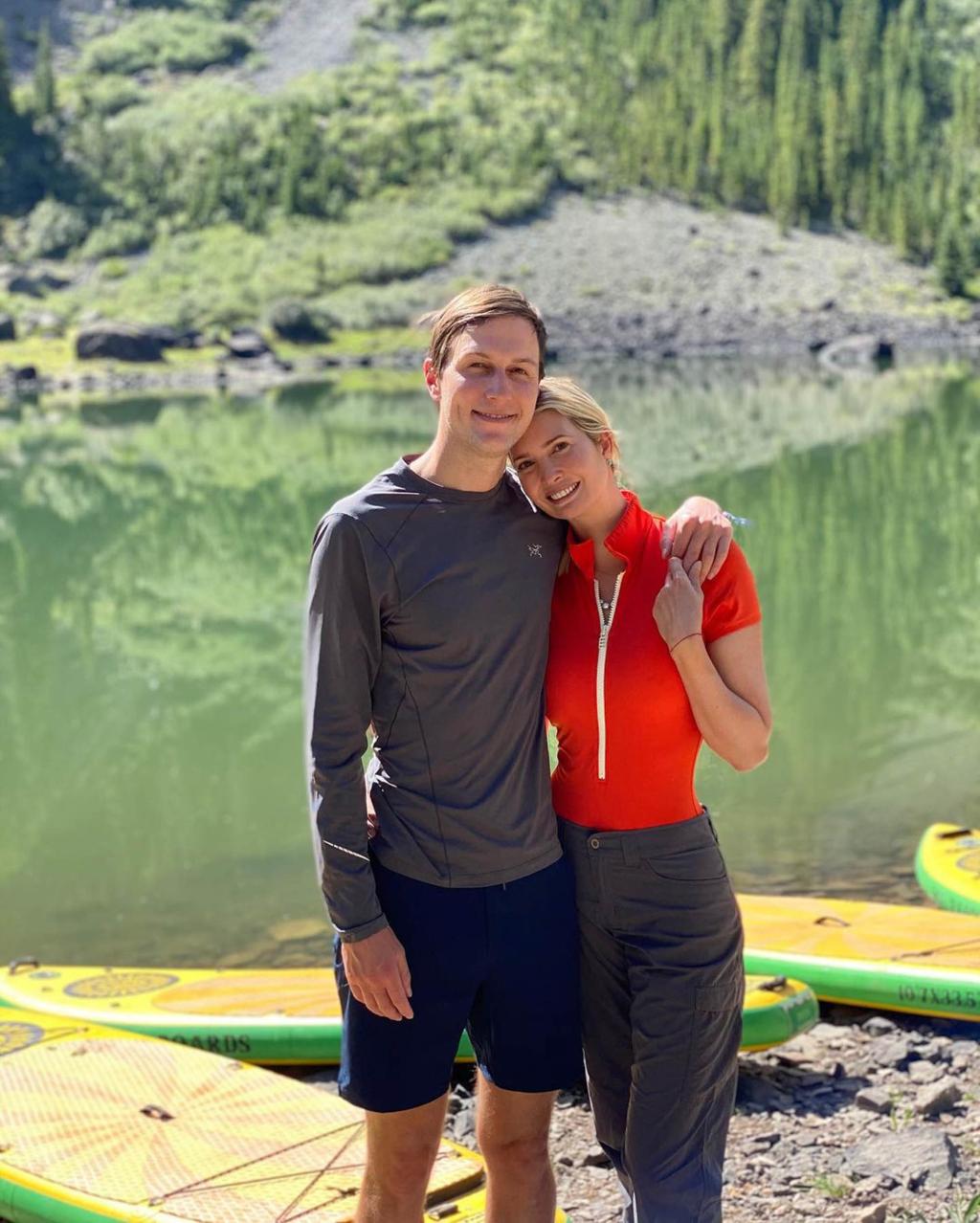 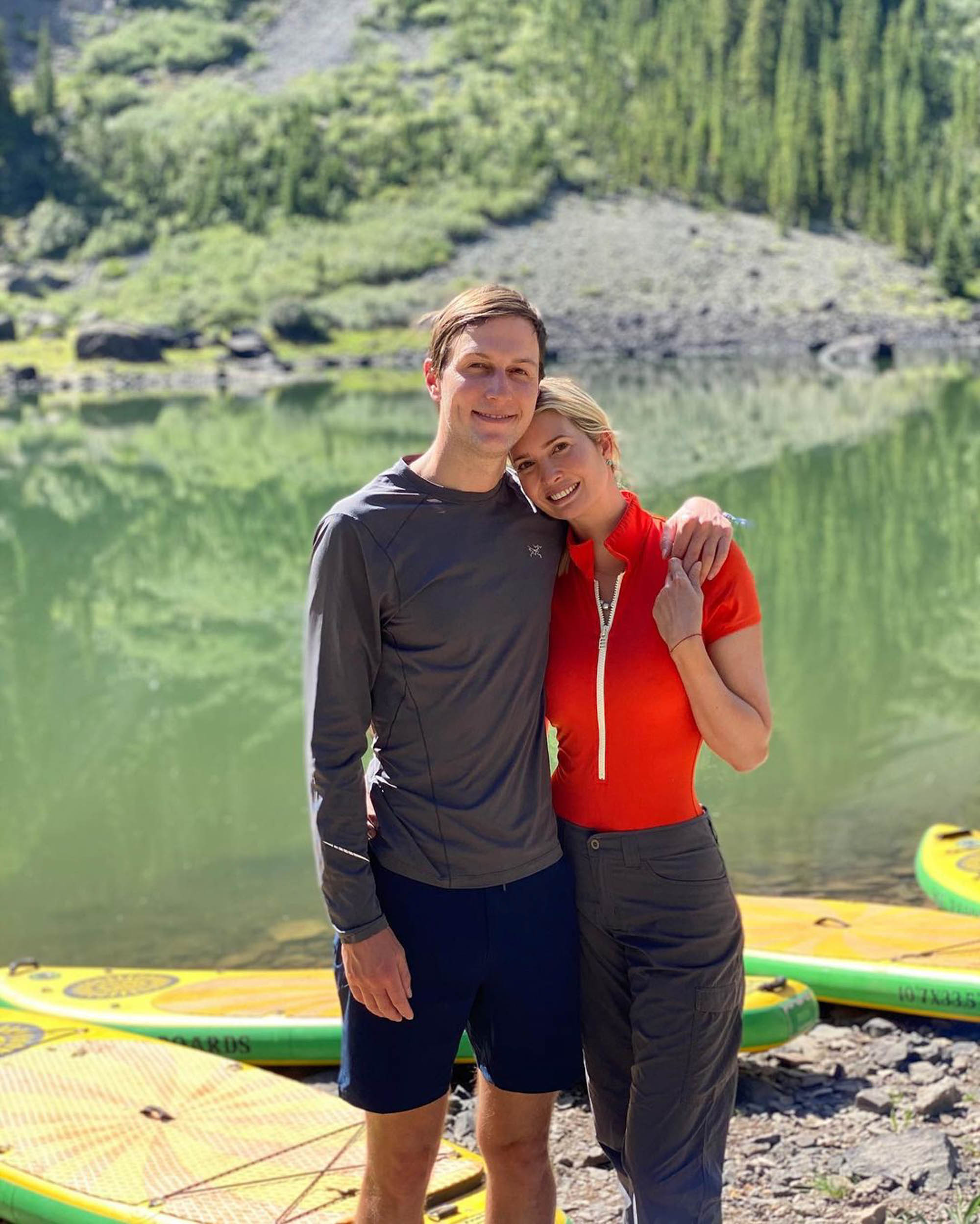 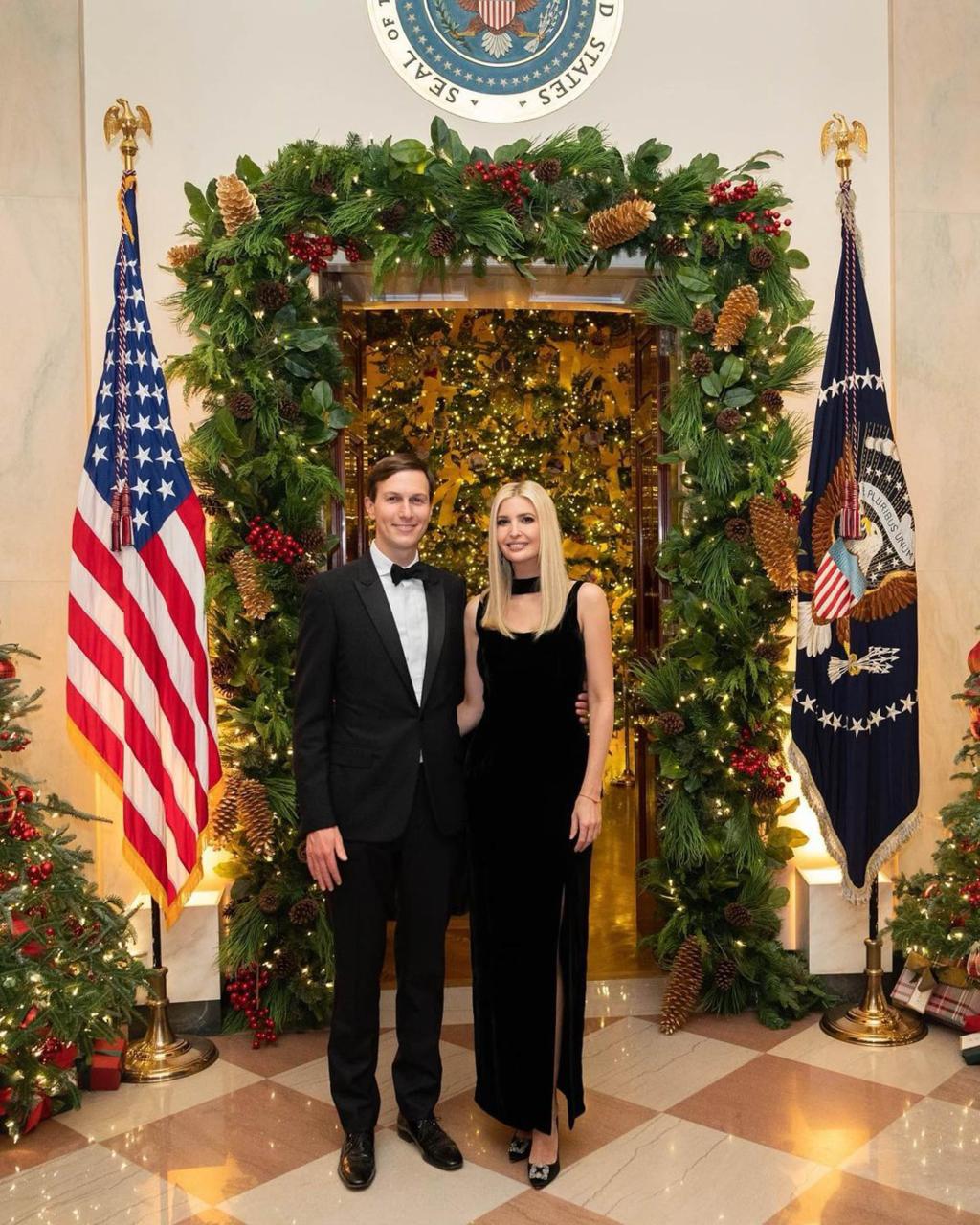 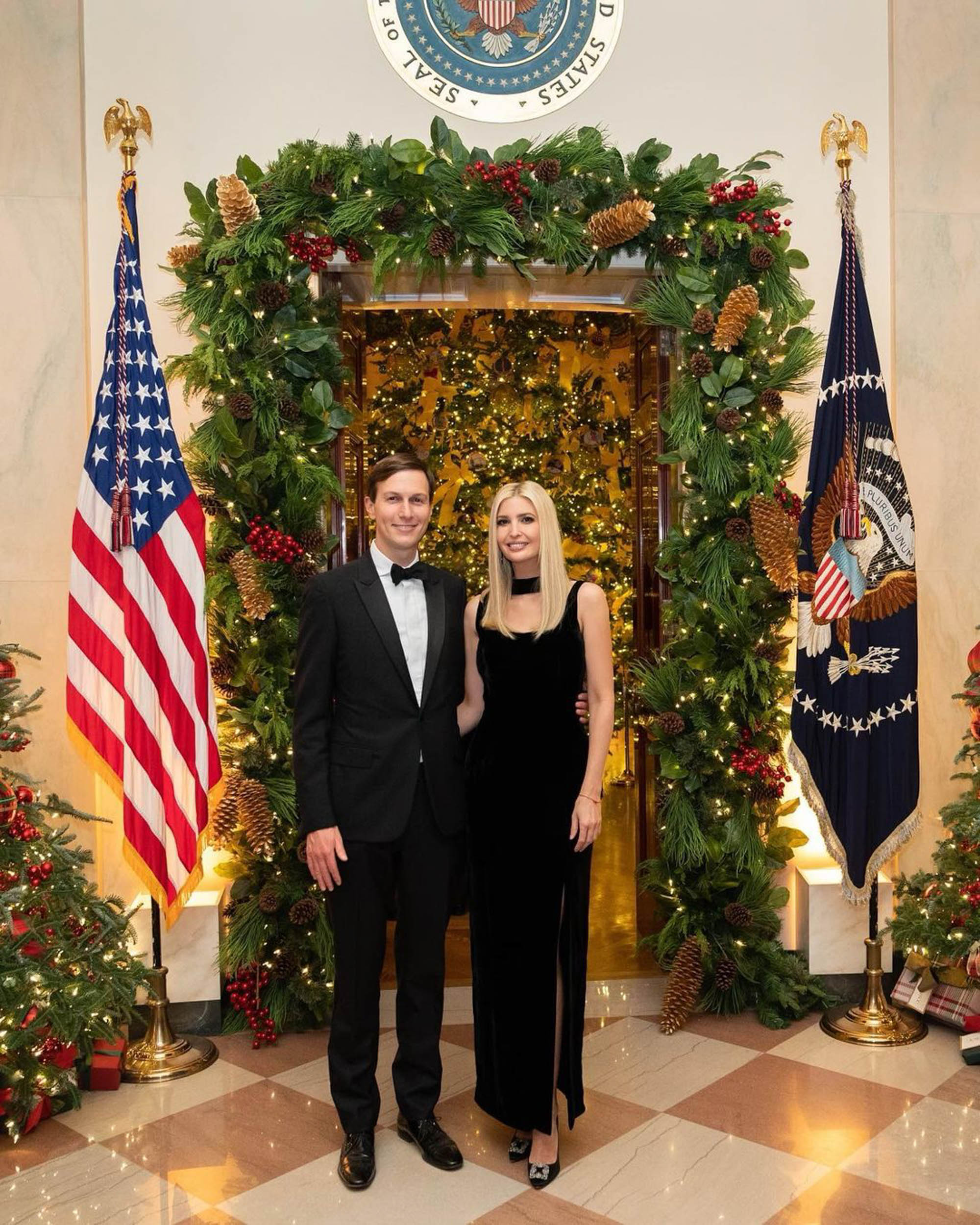 At least the couple seemed to get a chance to cut loose at the bash. Our spy said that Ivanka, 41, sipped “some sort of cocktail” at the party thrown by Kygo’s Palm Tree Crew brand, which was also attended by Yankees star Giancarlo Stanton and Barry Sternlicht of Starwood Captial Group, while Kushner, 41, drank the oddly elaborate canned water, Liquid Death.

They’ve been married since 2009. They have three kids.