ATLANTA — Superman suddenly has developed a kryptonite problem, at the worst possible time for the Mets.

Jacob deGrom is still faster than a speeding bullet and more powerful than a locomotive, but he can’t avoid the long ball. To start their most anticipated series in several years, the Mets needed their ace Friday night, but they got a facsimile instead.

To be fair, the 5-2 loss to the Braves at Truist Park, which moved Atlanta into a first-place tie with the Mets in the NL East with five games remaining, wasn’t all on deGrom. Not with the lineup largely silent and Tylor Megill ineffective in relief.

But deGrom followed his worst start in four seasons, last Saturday in Oakland, by surrendering three solo home runs to the Braves. It gave deGrom six homers allowed over his last four starts and boosted his ERA to 3.08 in 11 starts this season.

On this night, he struck out 11 batters and allowed five hits over six innings. Austin Riley, Matt Olson and Dansby Swanson delivered the homers as the Mets scuffled against Max Fried and the Braves’ bullpen. DeGrom allowed five earned runs to the Athletics in his previous outing, snapping a major league record of 40 straight starts in which he surrendered three earned runs or fewer.

The Mets need one victory in the final two games of this series to get the tiebreaker, should this NL East race finish even. As it stands, the Mets lead the season series 9-8. 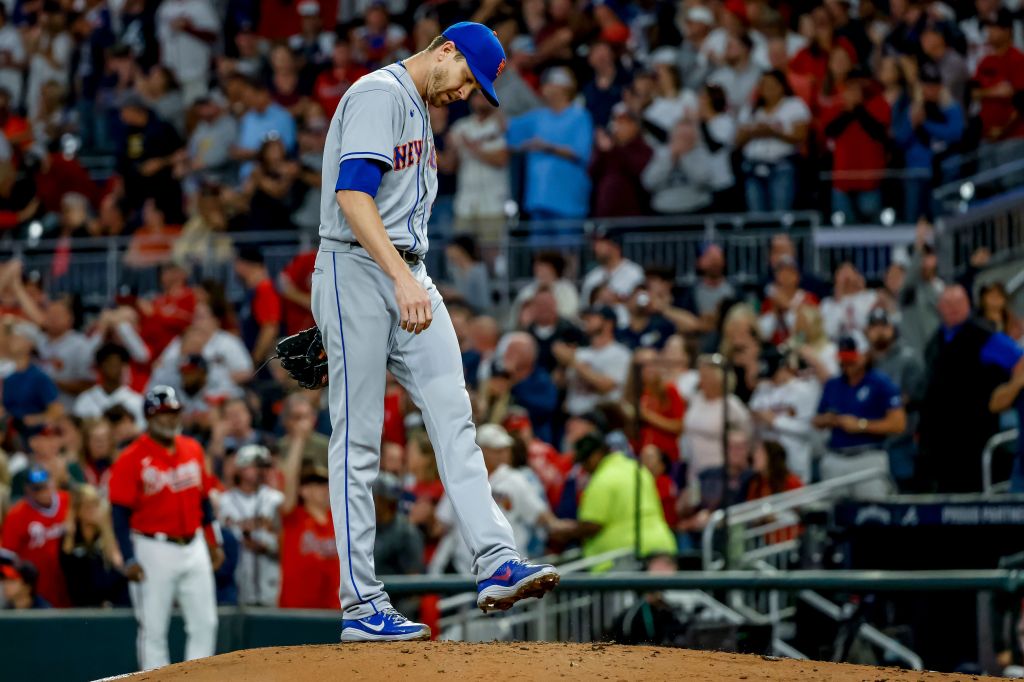 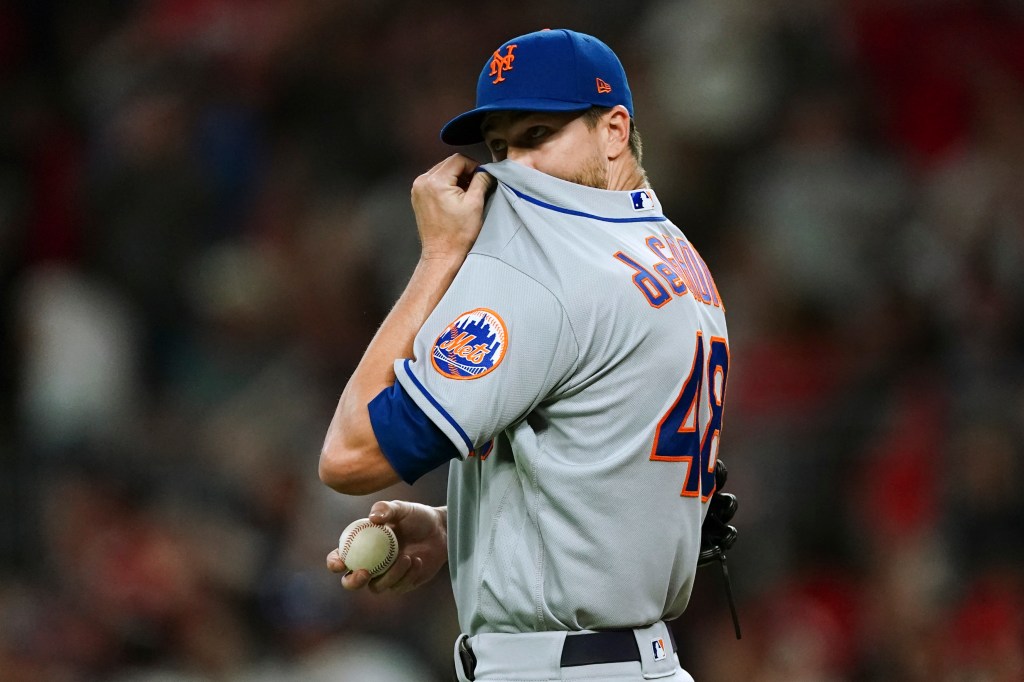 Fried frustrated the Mets by retiring the final 10 batters he faced. The lefty departed — feeling ill, according to the Braves — after five innings and 71 pitches. He allowed one earned run on four hits with three strikeouts. It was Fried’s eighth straight start against the Mets in this ballpark in which he has allowed two runs or fewer.

The Mets’ Francisco Alvarez had his first MLB plate appearance, in the second inning. He produced a hard-hit grounder to third base that became a double play, following singles by Jeff McNeil and Eduardo Escobar. But Luis Guillorme delivered an RBI single off the glove of a sliding Eddie Rosario in left field for the first run of the game.

DeGrom surrendered consecutive homers to Riley and Olson leading off the second to give the Braves a 2-1 lead. Riley smashed a slider over the center-field fence for homer No. 38 this season. Five pitches later, Olson hit a 98.7 mph fastball over the fence in right-center for homer No. 31. 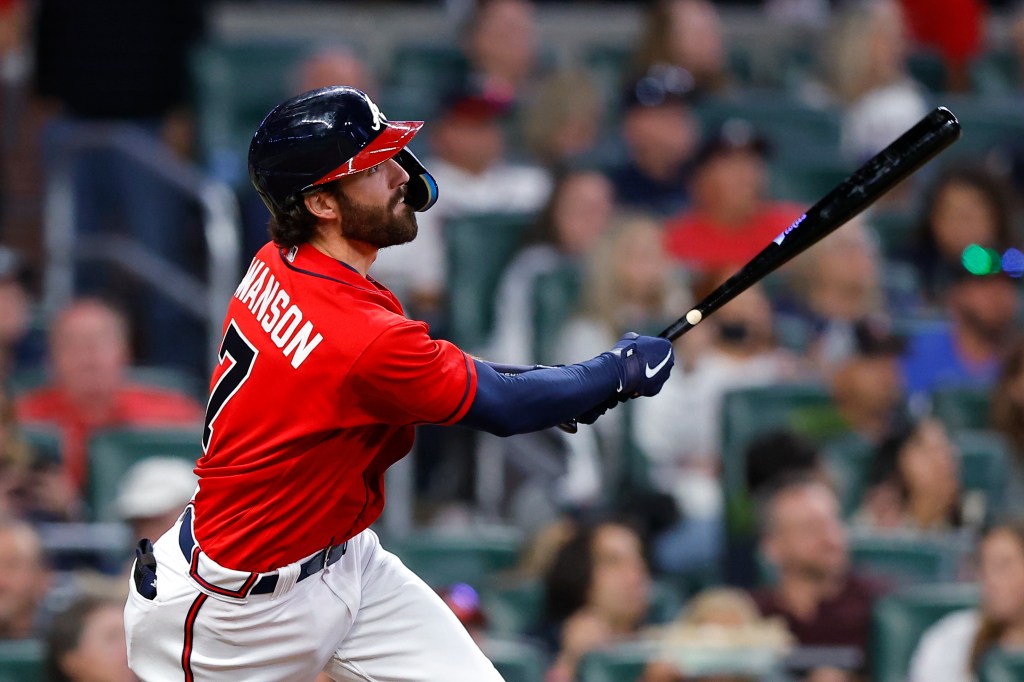 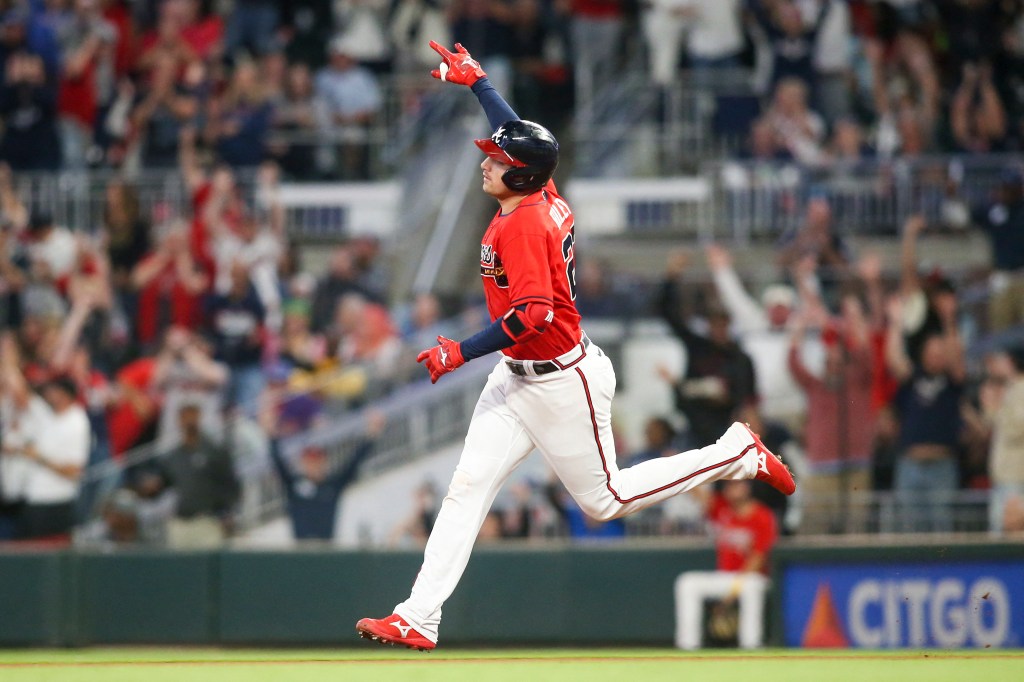 Francisco Lindor’s field awareness helped deGrom escape potential trouble in the third. Michael Harris hit a grounder to deep shortstop, and Lindor — realizing he had no play at first base — held the ball and waited for Orlando Arcia to round third. Lindor then fired to third base and got Arcia caught in a rundown that produced the final out.

Brandon Nimmo singled leading off the sixth against Colin McHugh, but was erased on Pete Alonso’s double-play grounder. In the seventh, Eduardo Escobar stroked a two-out double before Alvarez was retired on a fly to center.

Swanson crushed a homer to left field in the sixth that placed the Mets in a 3-1 hole. Megill entered in the seventh and allowed two runs on three hits over two-thirds of an inning. 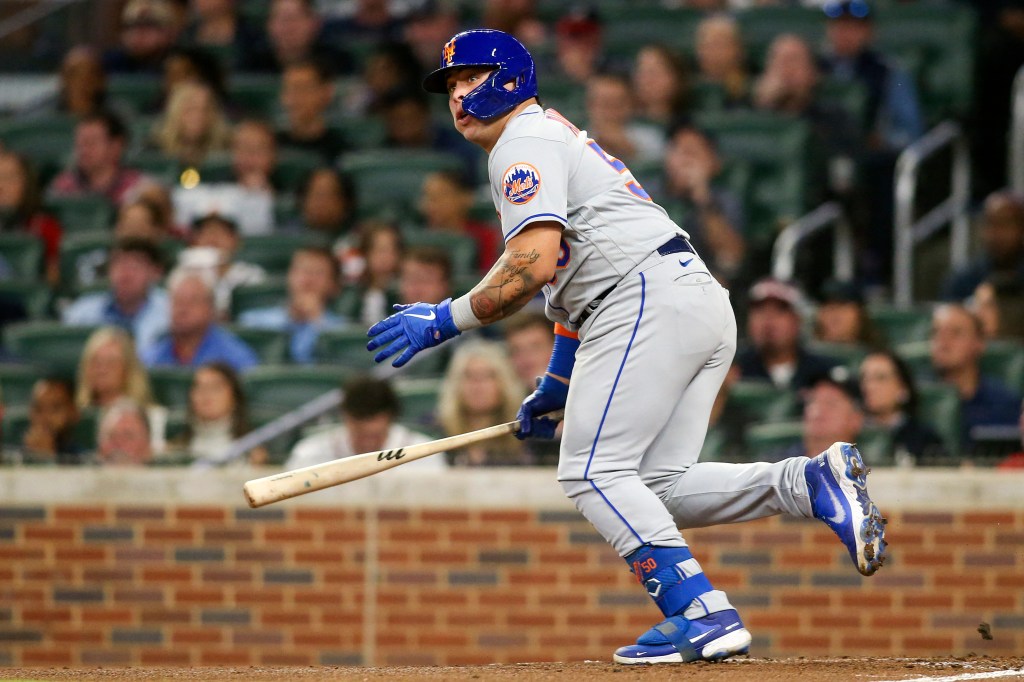 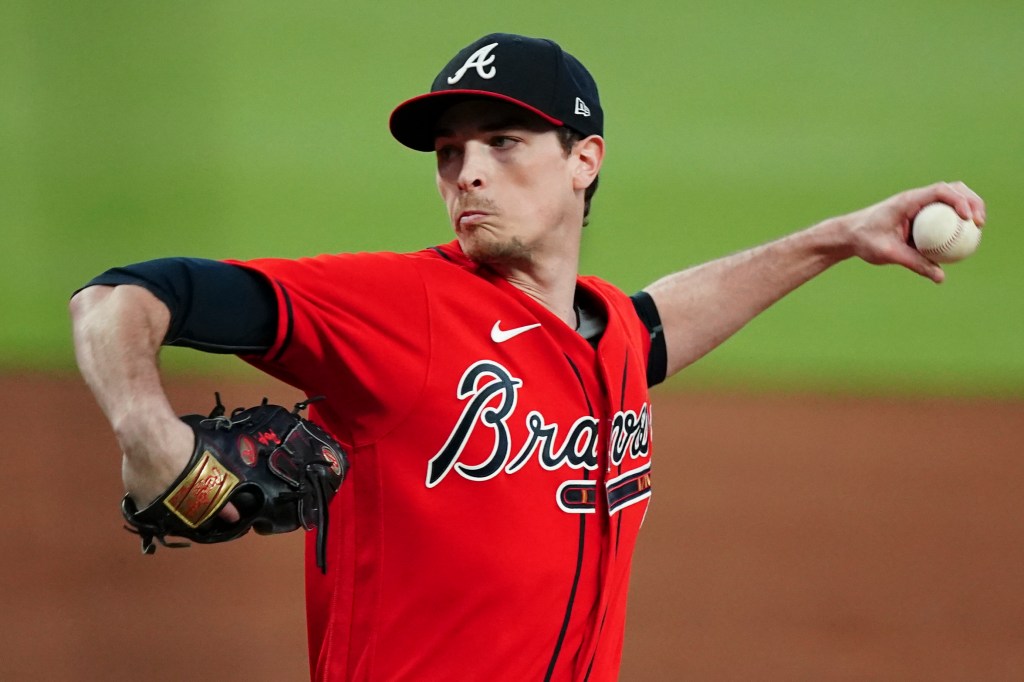 Tomas Nido homered in the eighth to bring the Mets within 5-2. The blast was Nido’s third of the season. All have come since Sept. 11.

WV Symphony Orchestra to perform Sounds of the Season