Florida quarterback Jalen Kitna’s arrest came after he allegedly shared an image of an adult male having sex with a prepubescent female, TMZ reported Thursday.

Per TMZ, Gainesville police received a tip on June 23 that a user of the messaging service Discord had shared the image two days earlier. The user’s account name, “jjkit7#8147” was traced back to Kitna and found to have shared another image of a prepubescent female exposing herself that same day.

“Wait what. Dude. Are they under 18. Bruh. Nooo,” a user who received the image responded. 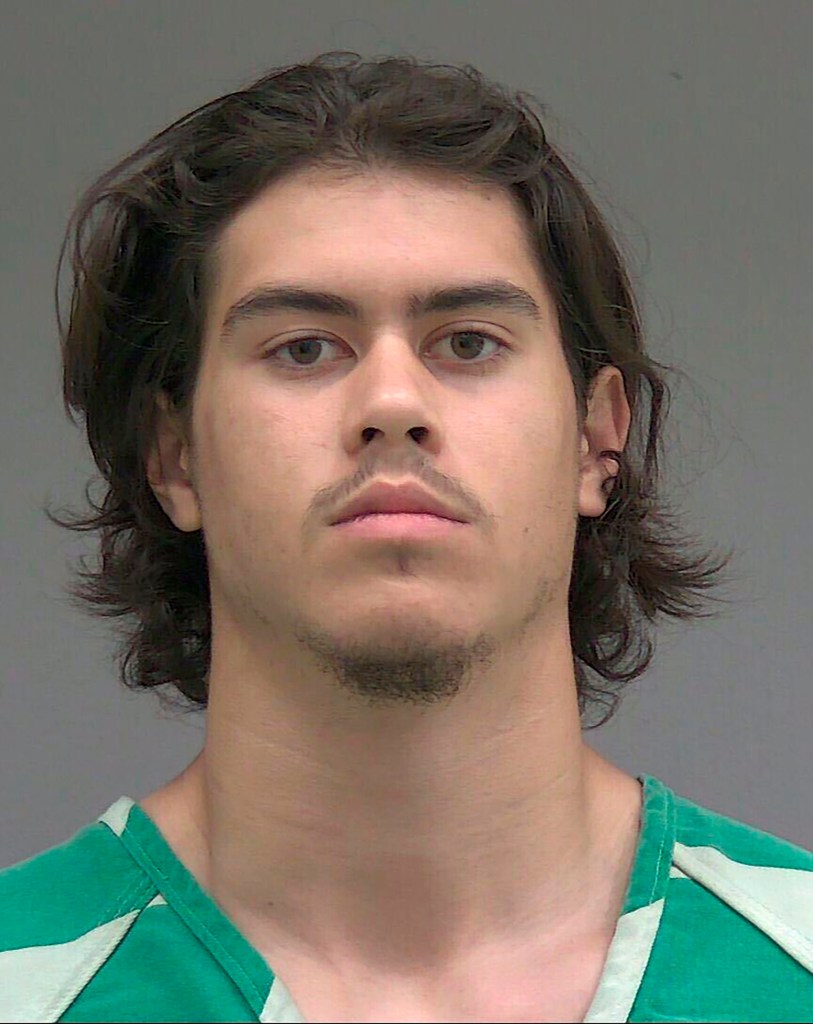 The Florida quarterback allegedly told police that he recalled sharing the images “but believed them to be ‘legal’ since he found them online,” the release said.

The 19-year-old was charged with three felony counts of possession of child pornography and two felony counts of distributing child exploitation materials. He was granted bail on Thursday after his father, former NFL QB Jon Kitna, testified in court and promised to take him back to Texas and ensured Jalen would attend his court dates.

Kitna, who played in four games for the Gators this season, was suspended indefinitely by the team.

“We are shocked and saddened to hear of the news involving Jalen Kitna,” the school said in a statement. “These are extremely serious charges and the University of Florida and the UAA have zero tolerance for such behavior.”