SAN DIEGO — Jameson Taillon was nearing a deal to join the Cubs on a multi-year contract Tuesday night, sources told The Post.

The right-hander is coming off two solid seasons with the Yankees after battling injuries — including Tommy John surgery — for much of his time with the Pirates.

Despite getting two good years out of Taillon after acquiring him from the Pirates before the 2021 season, the Yankees decided not to bring back Taillon, unwilling to enter the market for the 31-year-old.

The Mets had been interested in him — even after signing Justin Verlander to a two-year, $86.6 million deal with a third-year option.

Japanese right-hander Kodai Senga remains available and is on the Mets’ radar on the free-agent market. Ross Stripling and Chris Bassitt are other options.

Taillon, 31, spent the past two seasons in The Bronx and was solid — if unspectacular — both years. 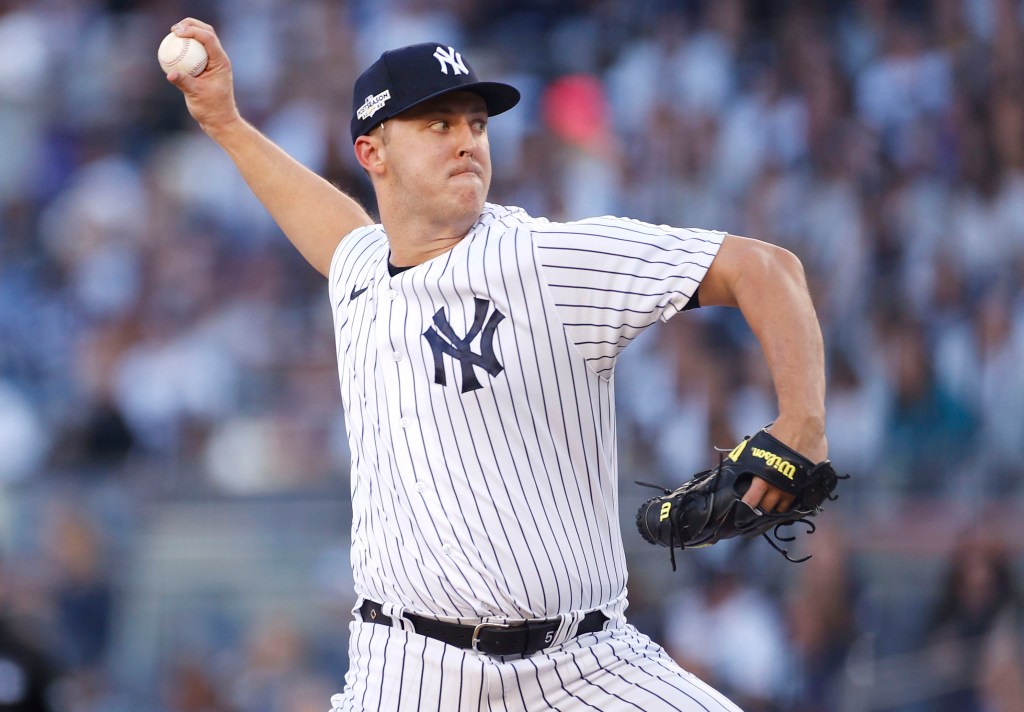 He started Game 1 of the ALCS this fall and was effective in a loss to Houston, but the Yankees have Gerrit Cole, Luis Severino, Nestor Cortes and Frankie Montas lined up for the rotation for next season and could use Domingo German and Clarke Schmidt as depth pieces.