Earlier this week, police in Akron, Ohio, who fired more than 90 bullets at a black driver and killed him, watched a video of the shooting as a city. According to the report that it will be released, it prepared for the protest.

Jayland Walker, 25, died after being hit more than 60 times, a lawyer in his family said — the person who saw the bodycam footage in question.

This video will be released on Sunday. According to

"You can see that two officers are deploying taser. You may not notice it, but we will learn later that it happens because taser doesn't make a loud noise." Said Robert Dicello, a lawyer for the Walker family. "Suddenly, without warning, and there's no reason I can tell in the video-no hand gestures, no stops, no rotations, no movements-he (Walker) seems to be upside down. Look at his left shoulder and then a gun battle breaks out. " 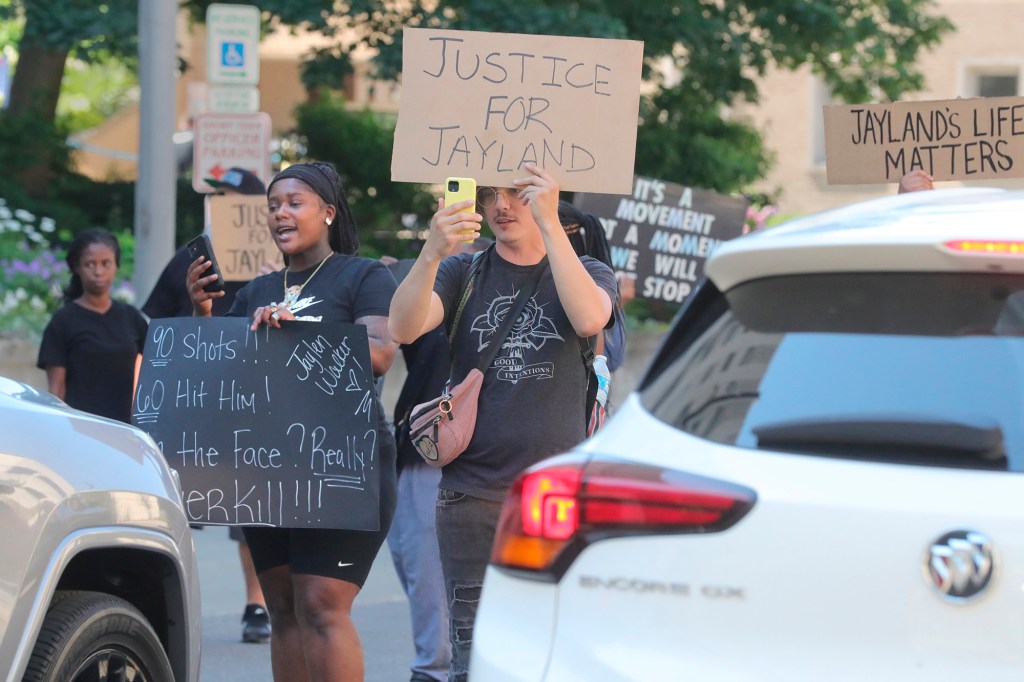 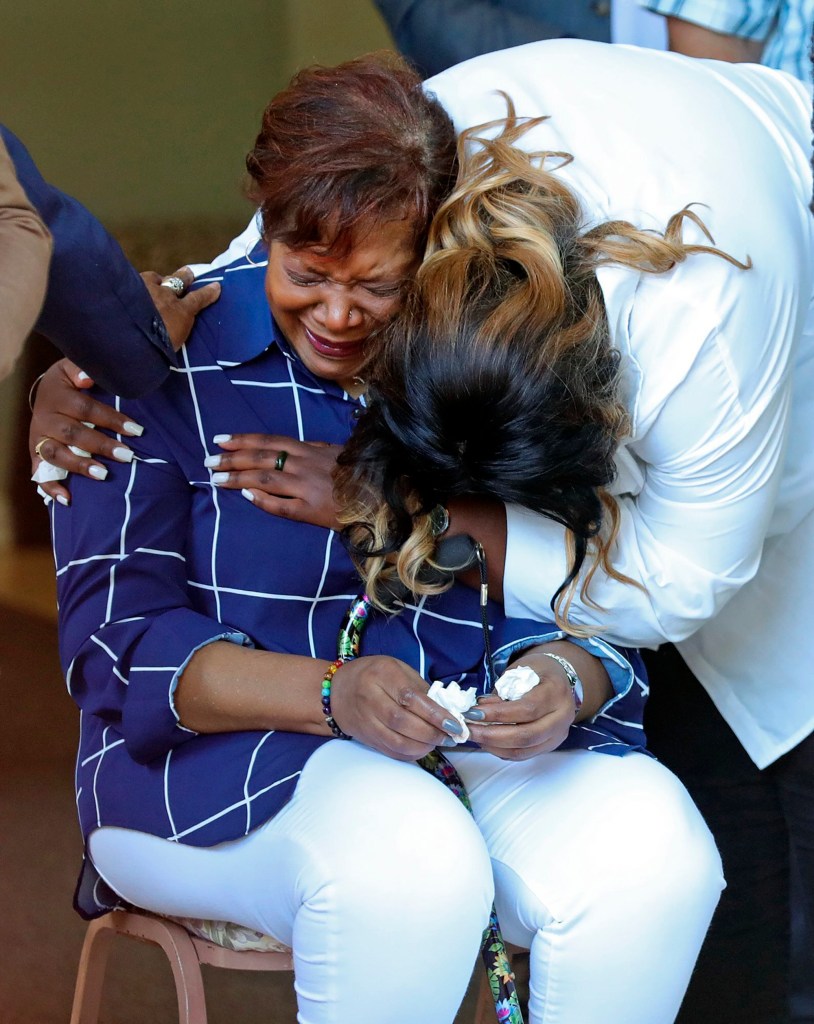 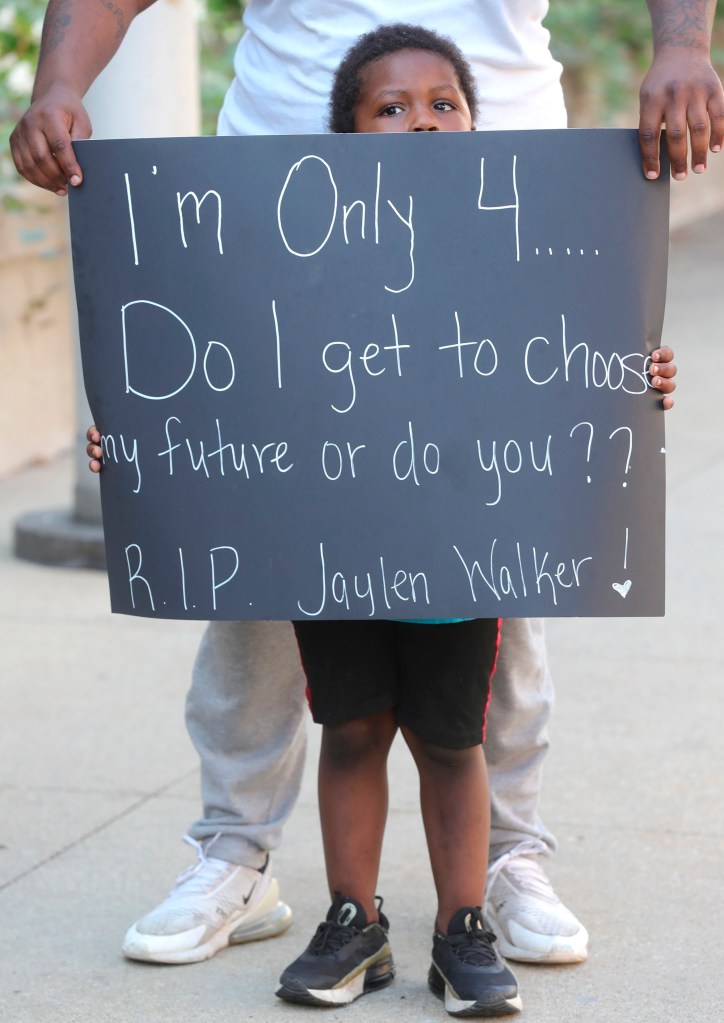 Reportedly, Akron city officials reportedly prepared for a post-release demonstration of the video on July 4th. Canceled the event of the day.

Walker died shortly after leading police in a four-minute chase that ended after midnight on Monday. He was reportedly killed when he jumped out of a slow-moving car and tried to escape. Police then used a taser who initially missed him. According to police, Walker fired his gun during his pursuit, sometimes reaching more than 80 miles per hour. They later said they found a gun and bullet casing in Walker's 2005 Buick sedan.

Reportedly, police officers tried to stop Walker a day ago after noticing that the taillights of Walker's car were broken. 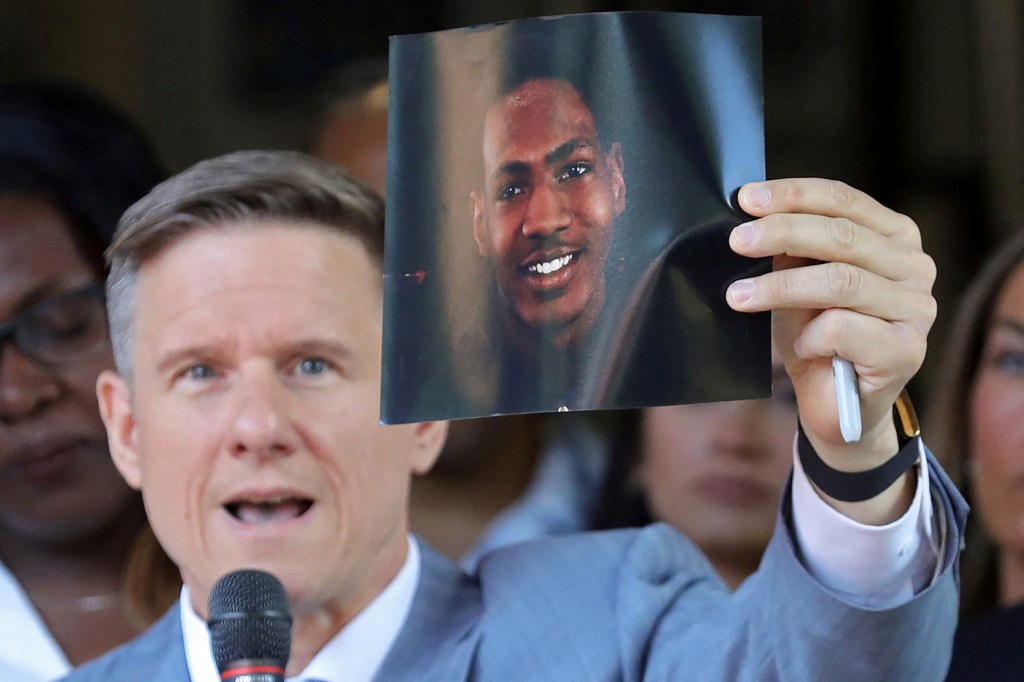 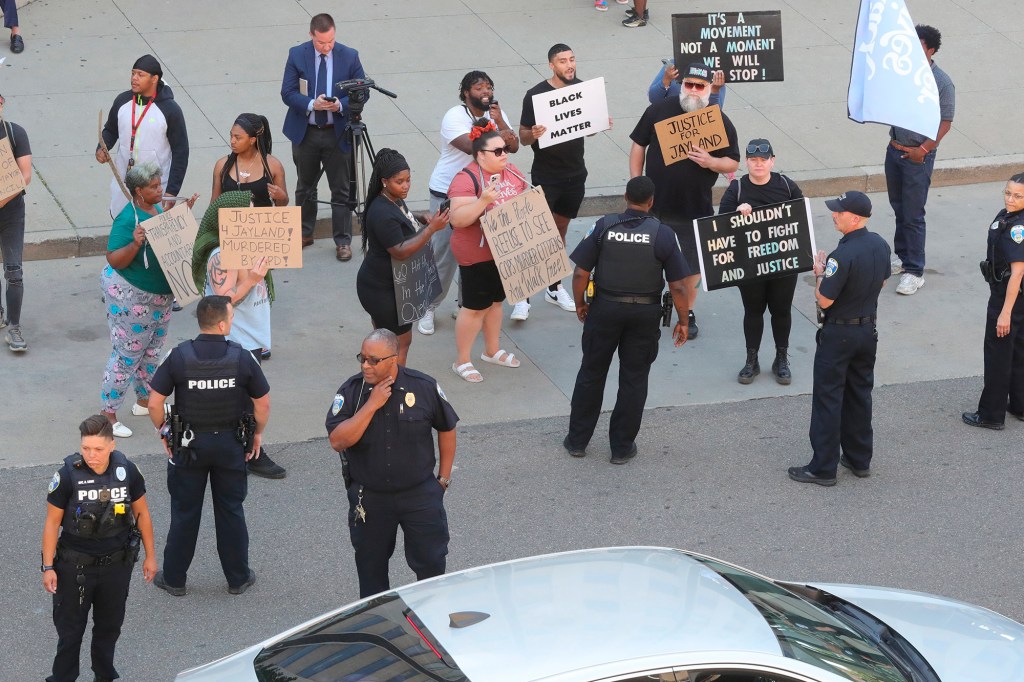 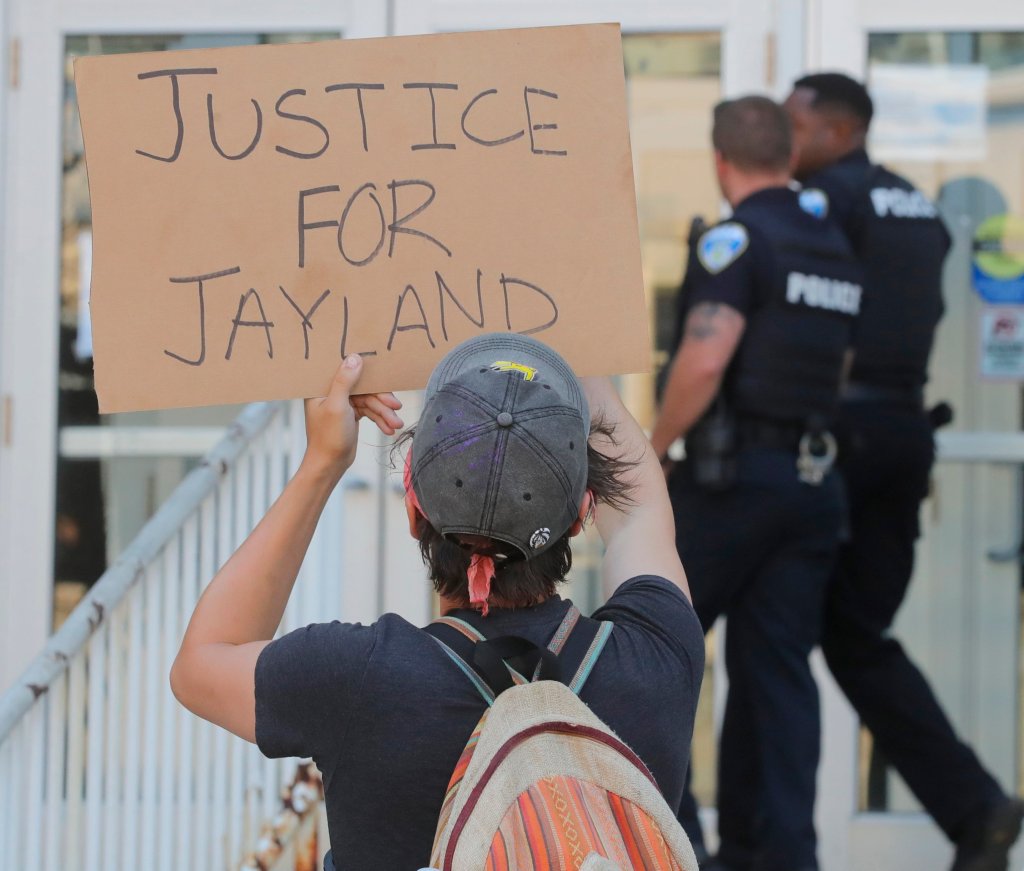 "We want the community to know about the tracking," Dicello said. "The reason is: He went home from that chase. Do you see? He lived to tell the story, and that's exactly what happened here. Kill him. There was no reason. None. "