In a strange series of events, McNeil did not start in the mostly meaningless regular-season finale against the Nationals, as a way to protect his lead over the Dodgers’ Freddie Freeman in the race for the National League batting title. After Freeman’s game ended with the Dodgers star batting .325, the Mets announced McNeil — who was at .326 — as the batting champion with a graphic on the Citi Field scoreboard and the crowd responded with a standing ovation. McNeil popped out of the dugout and tipped his cap.

All signs pointed to a day off for McNeil. Instead, he entered the game as a defensive replacement at second base in the top of the eighth inning.

“I wouldn’t put that on him,” manager Buck Showalter said before the game of sitting McNeil. “There’s a way that he might play today.” 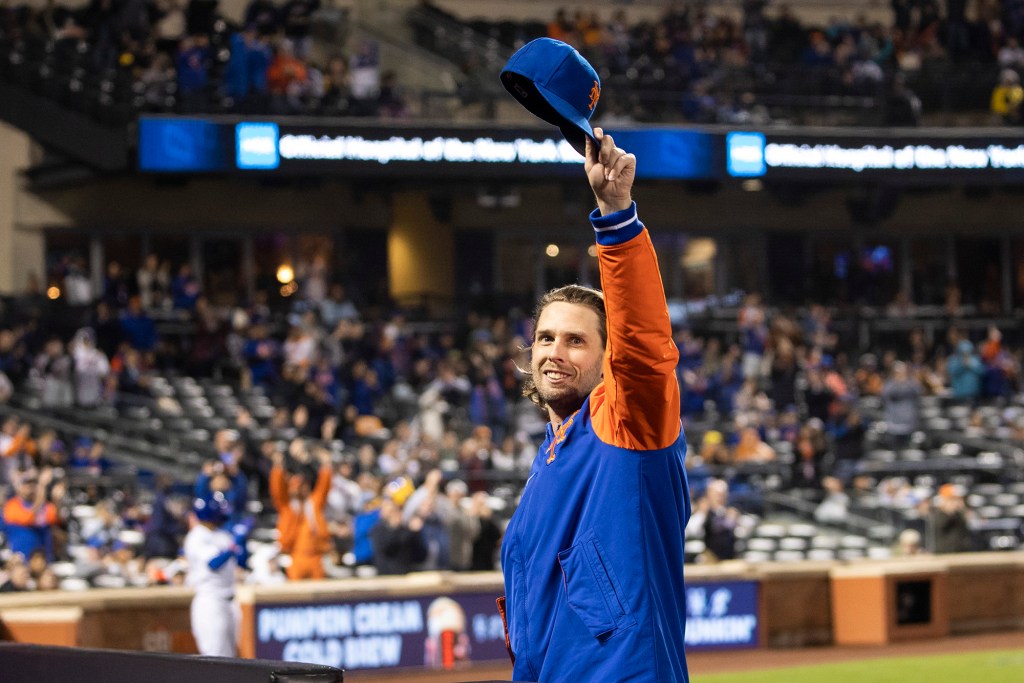 McNeil never came to bat as the Mets beat the Nationals, 9-2, on three three-run swings: Home runs by Mark Canha and James McCann and a bases-clearing double by Francisco Lindor. McNeil had margin for error as he could’ve gone 0-for-2 at that point and still eclipsed Freeman by .0001 for the title.

Because the start of the Mets’ game was delayed by rain for two hours, Freeman was 2-for-3 before the first pitch at Citi Field. Showalter said he enlisted help to check the math on what Freeman had to do to surpass McNeil. 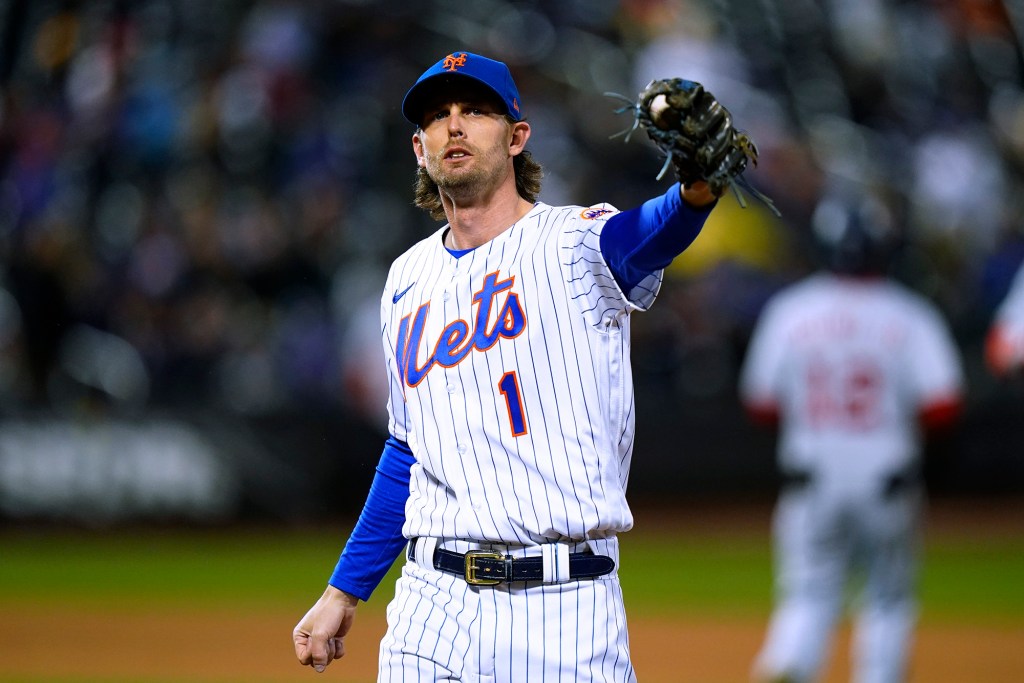 “At least I’ll have somebody to blame it on — even though I’ll have to wear [the responsibility],” Showalter quipped. “I had 20 people down there who will be better at [math] than me.”

McNeil went 20-for-47 from Sept. 21 through Oct. 4 to increase his average by 12 points. There are some who might object to the backdoor approach to victory, especially traditionalists who remember Ted Williams entering the final day of the 1941 season with an average that would have been rounded up to .400. He bet on himself by playing in both games of a doubleheader and went 6-for-8 to finish at .406.

Most of the Mets’ regulars sat Wednesday with the National League wild-card round against the Padres, which will begin Friday, already set in stone.

“I think [McNeil] trusts us,” Showalter said. “We have a lot of guys who build cachet through the year. I try not to put the players in those positions. If anybody has something to question, I’ll wear it. I think it was the best way for everybody to proceed for us to accomplish what we need to accomplish — the most important thing is Friday.”

The Mets have until noon Friday to finalize their playoff roster.

Will right fielder Starling Marte, who has been out with a fractured finger since Sept. 6, be available?

“I’m never going to say never,” Showalter said. “Every day we take a little different try at it as far as adding different things. We’re still waiting for the bone to heal. One day he’s going to wake up and the pain is not going to be there.”

That long layoff is a “concern,” Showalter said, “but if he’s physically able to do it, he will become an option.”

Reliever Mychal Givens, who has been in COVID-19 protocols, was activated from the injured list about 30 minutes before he threw the first pitch Wednesday in what could have amounted to an audition for a spot on the playoff roster. The right-hander, who last pitched on Sept. 14, lowered his ERA as a Met to 4.79 with a scoreless inning.

“He’s one of the guys we’re considering [for the postseason],” Showalter said.

Scheduled starter Trevor Williams replaced Givens in the second inning. Tylor Megill was placed on the injured list to make room for Givens.

Minerals never before seen on Earth discovered in massive meteorite

Sam Bankman-Fried claims he only has $100,000 left in his bank account

Chick-fil-A is selling merchandise for the first time ever