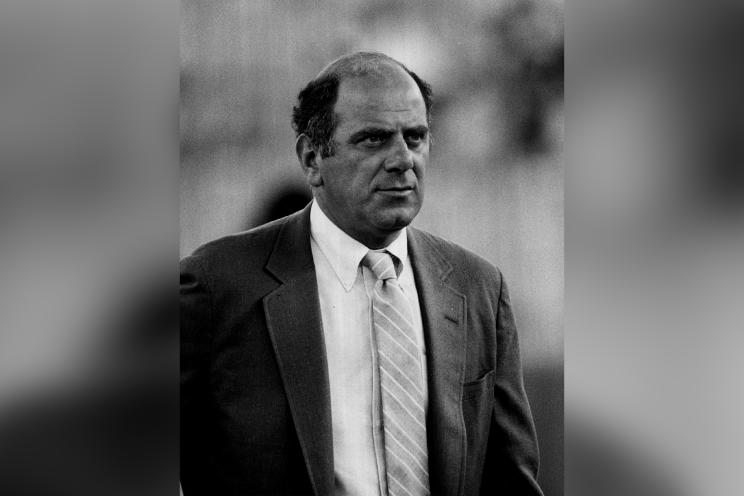 NFL executive Jerry Vainisi, who helped build one of the most celebrated football teams of all time, died Tuesday at 80 years old, the Chicago Bears announced.

Vainisi was general manager of the Bears from 1983-87, including the iconic 1985 season, during which the Bears went 15-1 in the regular season and then outscored its opponents in the postseason 91-10 en route to winning Super Bowl XX.

He joined the Bears in 1972, serving as controller, treasurer and in-house counsel before being named general manager. The Bears won 47 games during his four seasons as GM. In 1987, Vainisi was fired due to differences with team president Michael McCaskey. 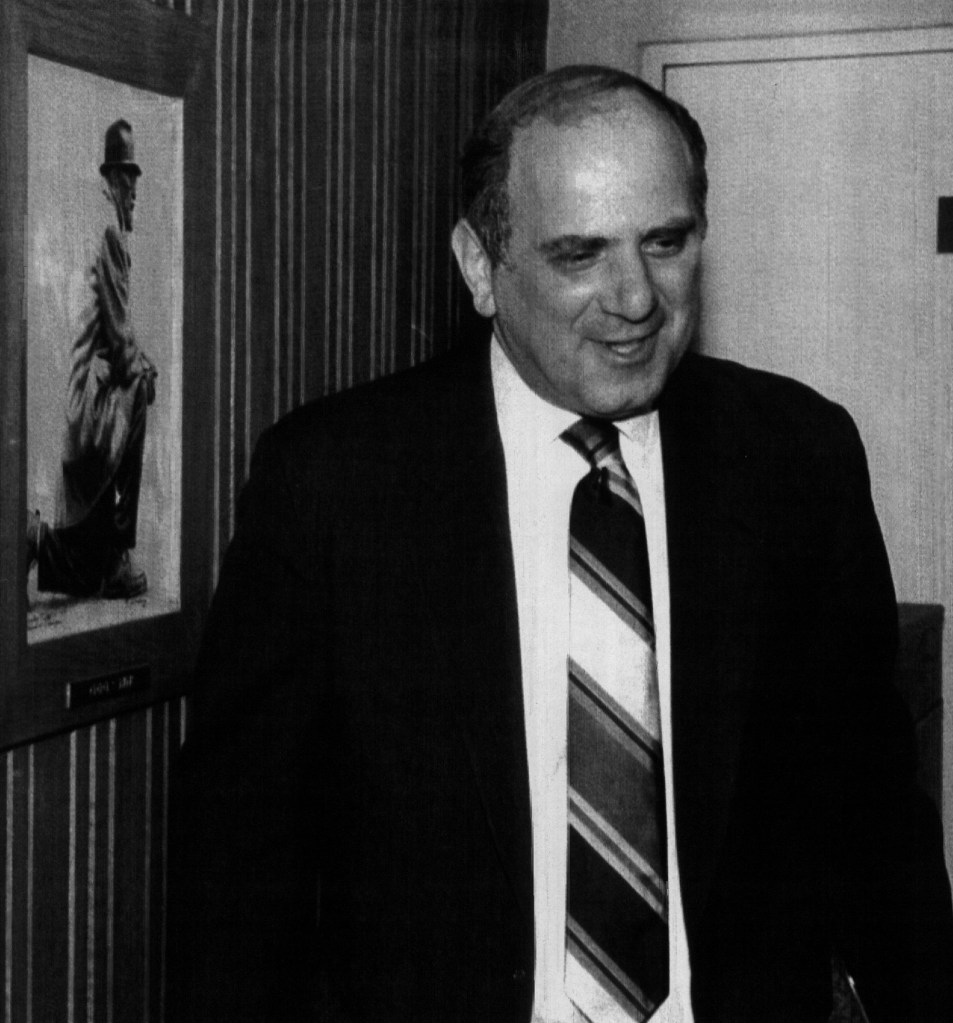 “I will always appreciate the few years I spent with Jerry and am forever grateful for his decision to hire me as the Bears controller in 1983, which started my 40-year career with the Bears,” said current Bears president and CEO Ted Phillips. “My thoughts and prayers are with him and his entire family.”

Vainisi later worked for the Detroit Lions and helped create the football operations for the World League of American Football, later known as NFL Europe.

In his post-football career, Vainisi took over Hinshaw & Culbertson’s sports and entertainment law division in Chicago and bought Forest Park Bank before becoming its chairman and CEO.