jockey Taiki Yanagida tragically passed away in a New Zealand hospital on Tuesday. He is trampled by another horse.

New Zealand Thoroughbred Racing has confirmed that his 28-year-old jockey, based in Matamata, died shortly after 8pm. Cambridge on Wednesday He suffered a serious injury during a race for his club and was admitted to Waikato Hospital.

"We extend our deepest condolences to Taiki's family: his mother Kayano, his sisters Chiaki and Ayano, and his grandmother.  We share our grief over the loss of a friendly, well-liked young man," New Zealand Thoroughbred Racing CEO Bruce Sherlock said in a statement.. 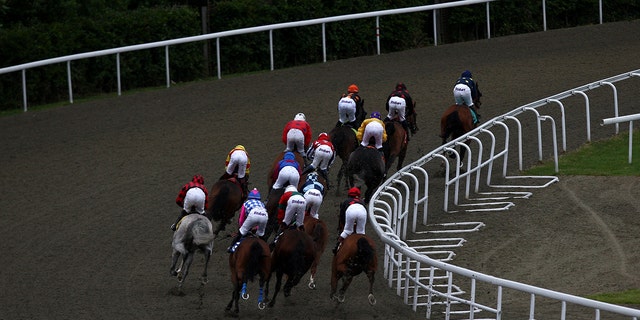 According to the NZ Herald, Yanagita fell from his horse in the last race of the tournament. Then his helmet came off and he was soon rolled over by a horse and trampled by another.

Get the FOX News App

Yanagida was taken to hospital, reportedly in a coma and eventually succumbing to his injuries. He reportedly suffered brain and spinal cord injuries.