At this time last year, Joel Soriano was getting benched, and his first season at St. John’s couldn’t have started worse.

A year later, he has become an invaluable part of the program, and one of the most improved players in recent memory.

That trend continued Saturday afternoon. Despite the absence of Posh Alexander (concussion protocol) and off games from Andre Curbelo and David Jones, St. John’s knocked off Niagara, 78-70, behind Soriano’s sixth double-double of the season to remain undefeated at 7-0.

After a long summer of getting into the best shape of his life, Soriano has performed like an elite player early this season. He has given the Red Storm a new dimension as a post-up threat, and on Saturday he pounded Niagara inside, producing 21 points and 19 rebounds. Perhaps most importantly, Soriano has taken a major step forward on the glass. He already has three games this season with at least 14 boards. 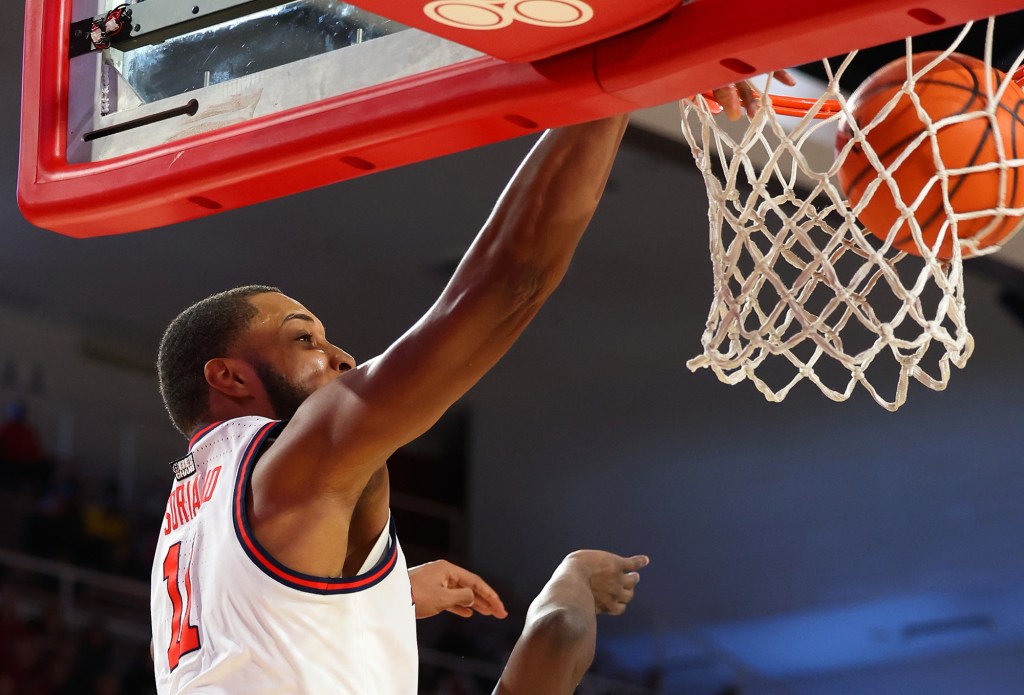 Soriano helped St. John’s survive a choppy performance in which it shot poorly from the field (39.4 percent), only went 3-for-15 on 3-point attempts and missed 15 free throws coming off winning the Empire Classic title against Syracuse on Tuesday.

St. John’s held a nine-point lead at the break, mostly on the strength of their transition game. The Red Storm had 15 fast-break points, the result of 10 forced turnovers that made up for their poor 3-point shooting (1-for-8) and loose 3-point shooting defense that allowed Niagara to go 6-for-11 from beyond the arc. 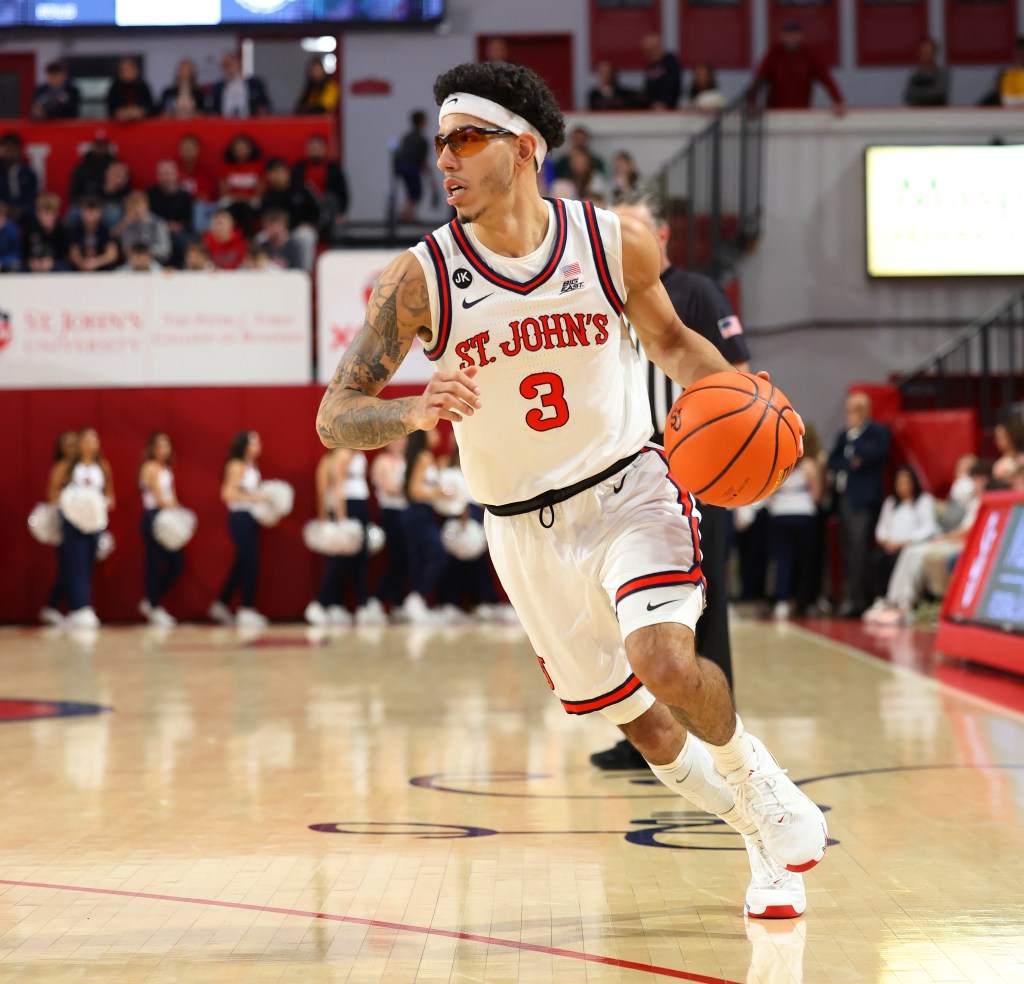 Soriano continued to perform well, with 13 points and eight rebounds in the first 20 minutes against the smallish Purple Eagles. St. John’s didn’t close out the half well, though. Up by 14 at one point, it managed just two made field goals over the final 6:21, enabling Niagara to hang around. Without a true point guard on the floor — Curbelo was on the bench in foul trouble — the offense became sluggish.

St. John’s received a scare in the opening minutes when Jones came out of the game limping. After briefly going back to the locker room, however, he returned to the game.

The Red Storm led by as many as 19 points in the second half, and seemed well in control until Niagara reeled off a 12-0 run fueled by open 3-point looks and got within five on an Aaron Gray layup with 8:11 left. St. John’s responded with seven straight points to push the lead into double figures and didn’t have to sweat the rest of the way.