Justin Long revealed there was one scene in the box office slasher “Barbarian” that was just too “gross” to make the final cut.

The actor said director Zach Creggers decided to leave a sequence on the cutting room floor in which one of the characters bites off the head of a rat — then does something so gross even veteran horror film makers couldn’t stomach it.

“There was a moment after that, where Mother, because I wouldn’t latch to her breast, she takes a rat – it’s scurrying by – and bites its head off and masticates it and baby-birds it into my mouth,” he recalled, in an interview with Vulture.

“Which was in the script, and I knew it was gonna happen. And we shot it right after we shot the breastfeeding scene,” he said. “Zach cut that out. He felt like it was a bridge too far gross-wise.” 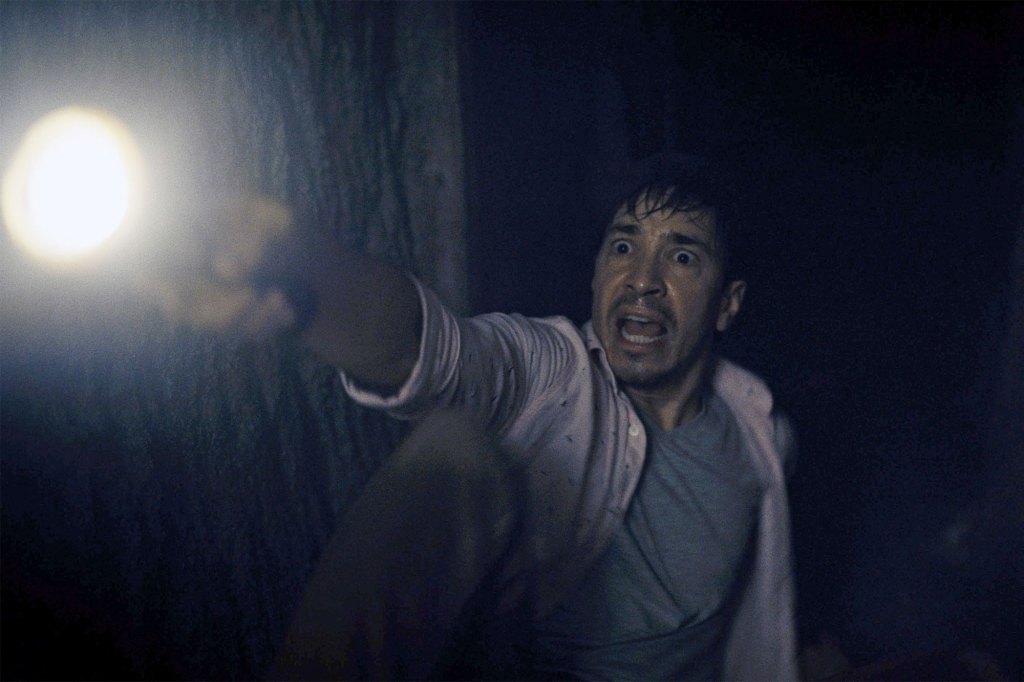 He added, “I wouldn’t say I’m a method actor – but it was not the kind of thing I could come in and out of that easily.”

The horror flick tells the story of two strangers played by Georgina Campbell and Bill Skarsgård who double-booked an AirBnB.

Campell’s character agrees to stay in the house with the man, but things take an unprecedented turn when she discovers the home’s creepy basement.

Long said in the Vulture interview that there’s a “very thin line between something creepy, unsettling, and potentially cinematic and something that is an over-the-top farce – for comical wrong reasons.”

Long also credited his costar for helping him stay in the right “headspace” while filming the breastfeeding scene. 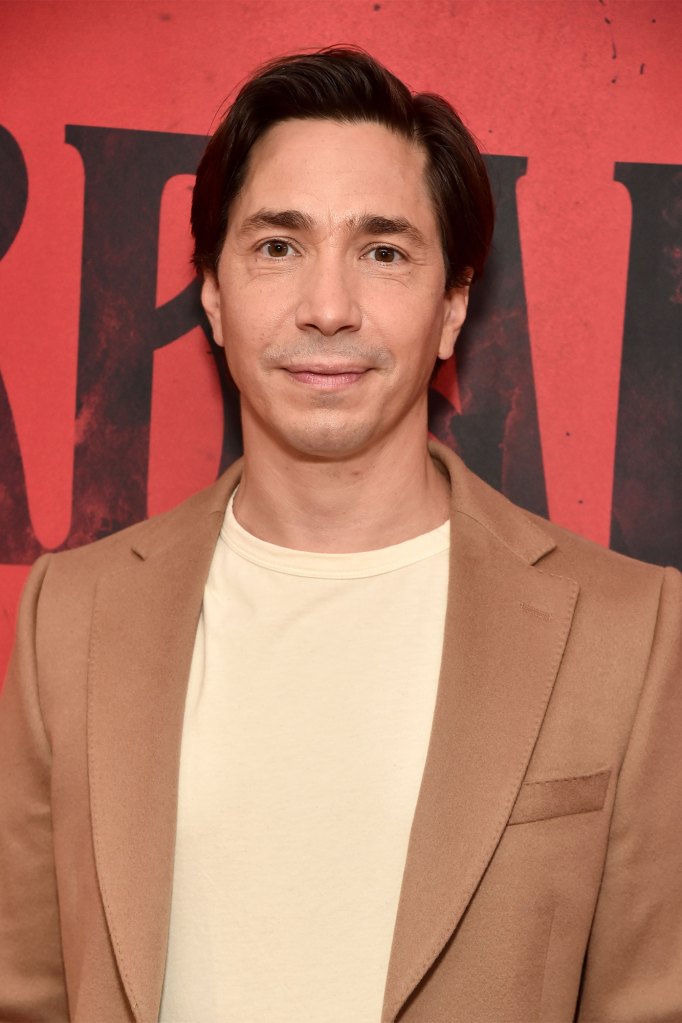 “[Patrick Davis] is the sweetest person. So he was checking in on me between takes, because he saw that I was agitated,” he remembered.

“From behind this grotesque face, he would say, ‘Are you okay?’ Like, really gently. ‘You okay, dude? Do you need anything? It was odd, so I couldn’t help but laugh. It’s ludicrous,” Long added.

“Then you realize what we’re doing, and it’s, like, he’s about to shove his prosthetic nipple into my mouth. It all becomes immediately hilarious,” he said.

“It’s such a fine line. I thought it was funny, too, that, without realizing it, he was being so naturally maternal. It was a lot. I remember at the end of that day being very exhausted. It’s exhausting doing that stuff,” Long said.

“Barbarian” is in theaters now.