The Dodgers are in on the Justin Verlander sweepstakes.

According to The Post’s Jon Heyman, the free agent right-hander is set to meet with the defending NL West champs on Monday.

The market for Verlander, who won the AL Cy Young award with the Astros this season after coming back from Tommy John surgery, also includes the Yankees and Mets.

Verlander will turn 40 in February and figures to be in line for a short-term deal with a high AAV, perhaps similar to the one Max Scherzer signed with the Mets prior to last season.

The Yankees made a one-year, $25 million offer to Verlander last offseason after he missed most of 2020 and all of 2021 following elbow surgery, but he opted to remain with the Astros, who gave him a second year option worth another $25 million. 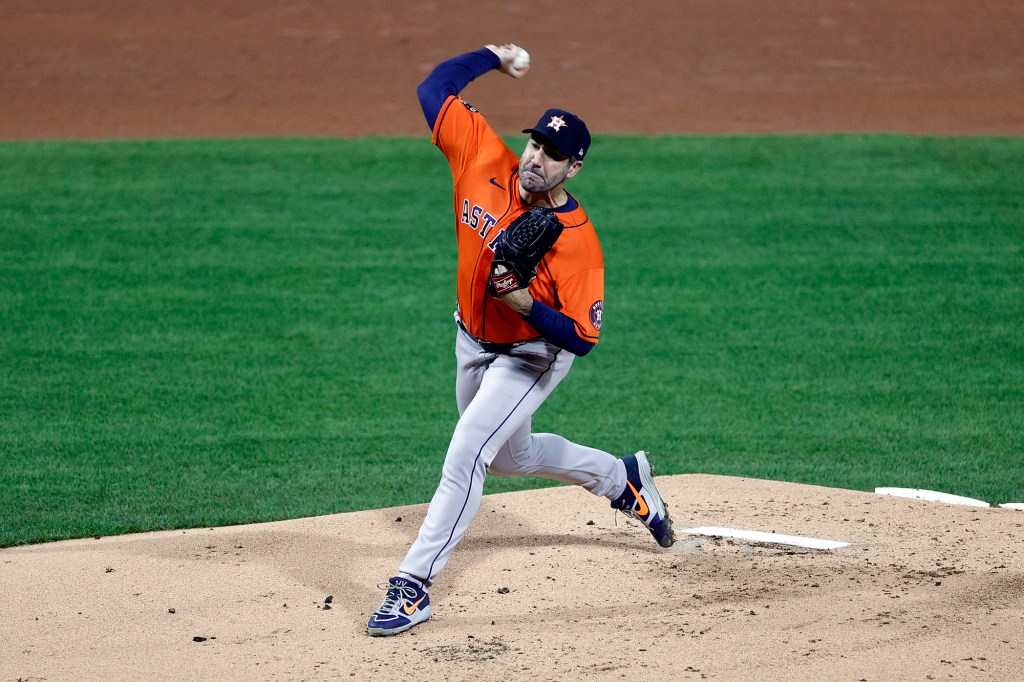 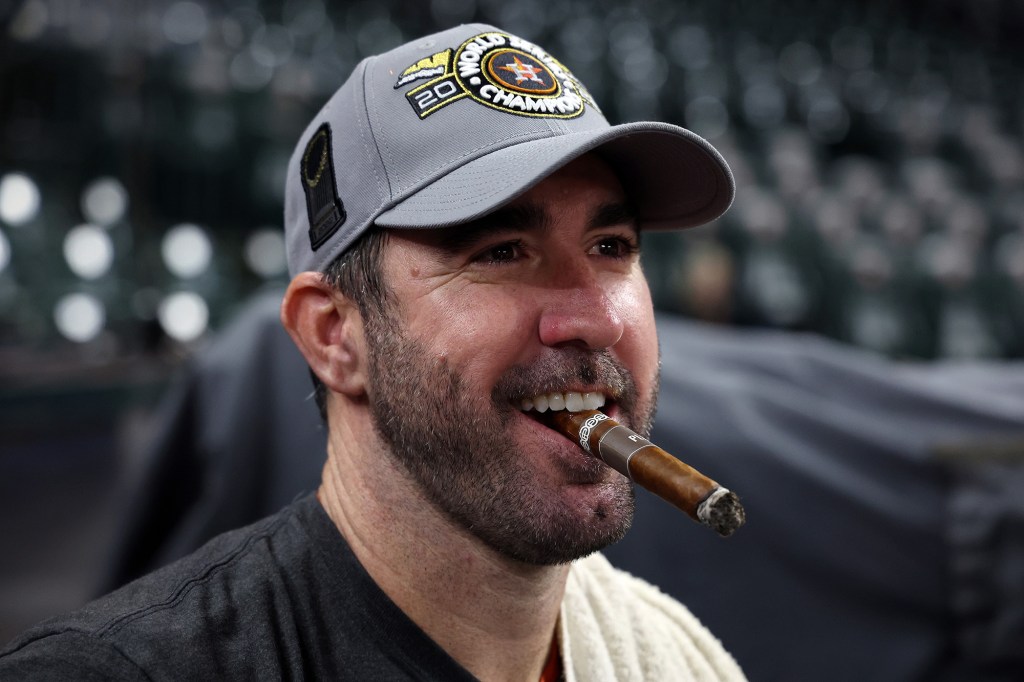 Verlander then went out and led the majors with a 1.75 ERA and is again one of the top free agent pitchers available.

The Yankees, still waiting to see where Aaron Judge lands after making him another offer following his AL MVP season, continue to look for another starting pitcher, with Gerrit Cole, Luis Severino, Nestor Cortes and Frankie Montas in place and Clarke Schmidt and Domingo German potential depth pieces.

Japanese free agent right-hander Kodai Senga and lefty Carlos Rodon, coming off a strong season with the Giants, are other top-tier possibilities for the Yankees.

And they will also explore the trade market after showing interest in Miami’s Pablo Lopez during the season.

The Mets have questions behind Scherzer, especially with Jacob deGrom still a free agent.