Kim Kardashian has obtained a restraining order against her latest stalker.

The five-year order of protection against the man in question, Andre Persaud, was granted Monday in Los Angeles, according to TMZ.

Persaud is forbidden from both contacting Kardashian and coming within 100 yards of her. As part of the order, he is also prohibited from owning or possessing a firearm and must surrender those he already has.

The reality star, 42, had told the court that Persaud showed up to her home three times in August, claimed to be armed and insisted the two communicated “telepathically.”

She was worried he could become physically violent. 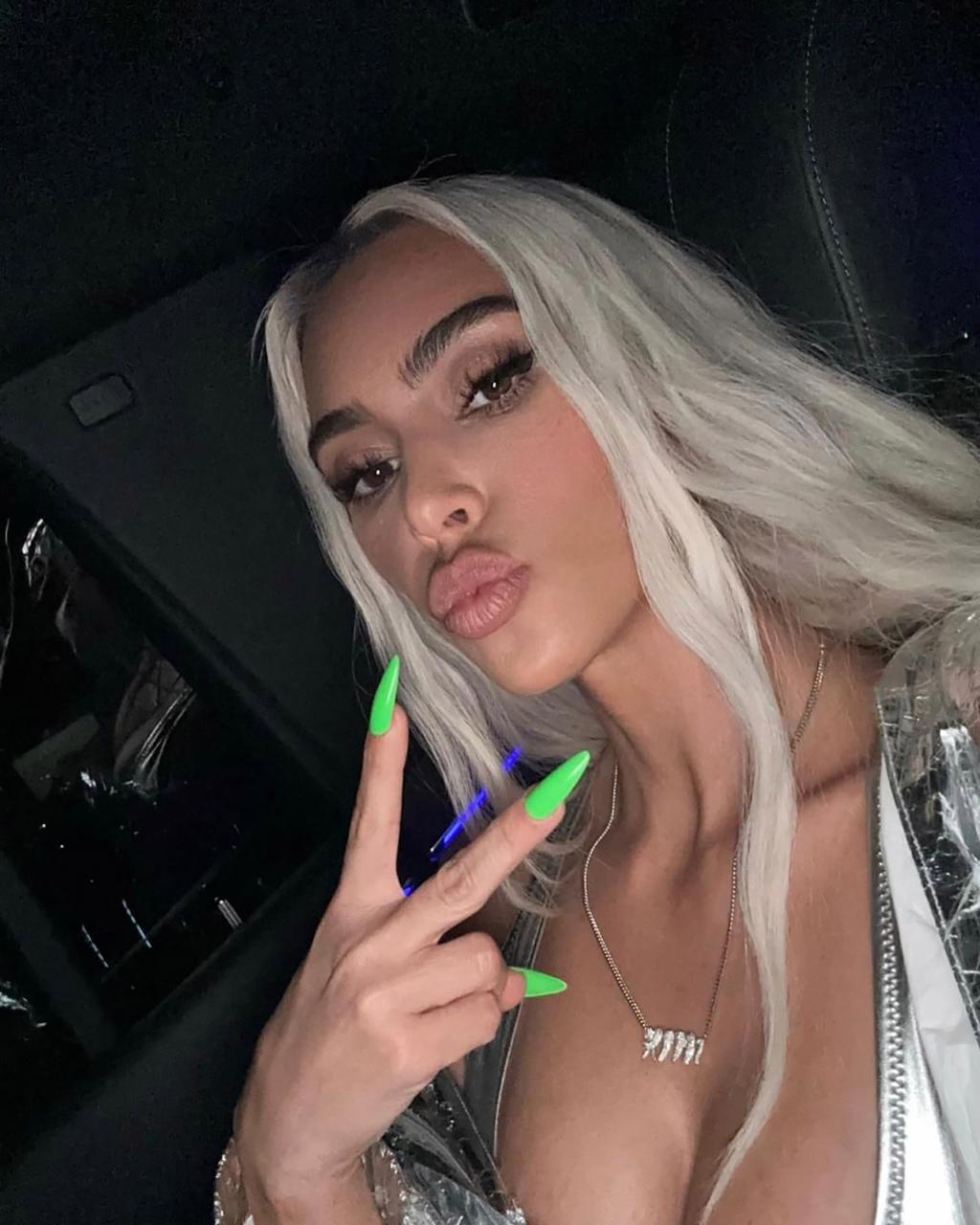 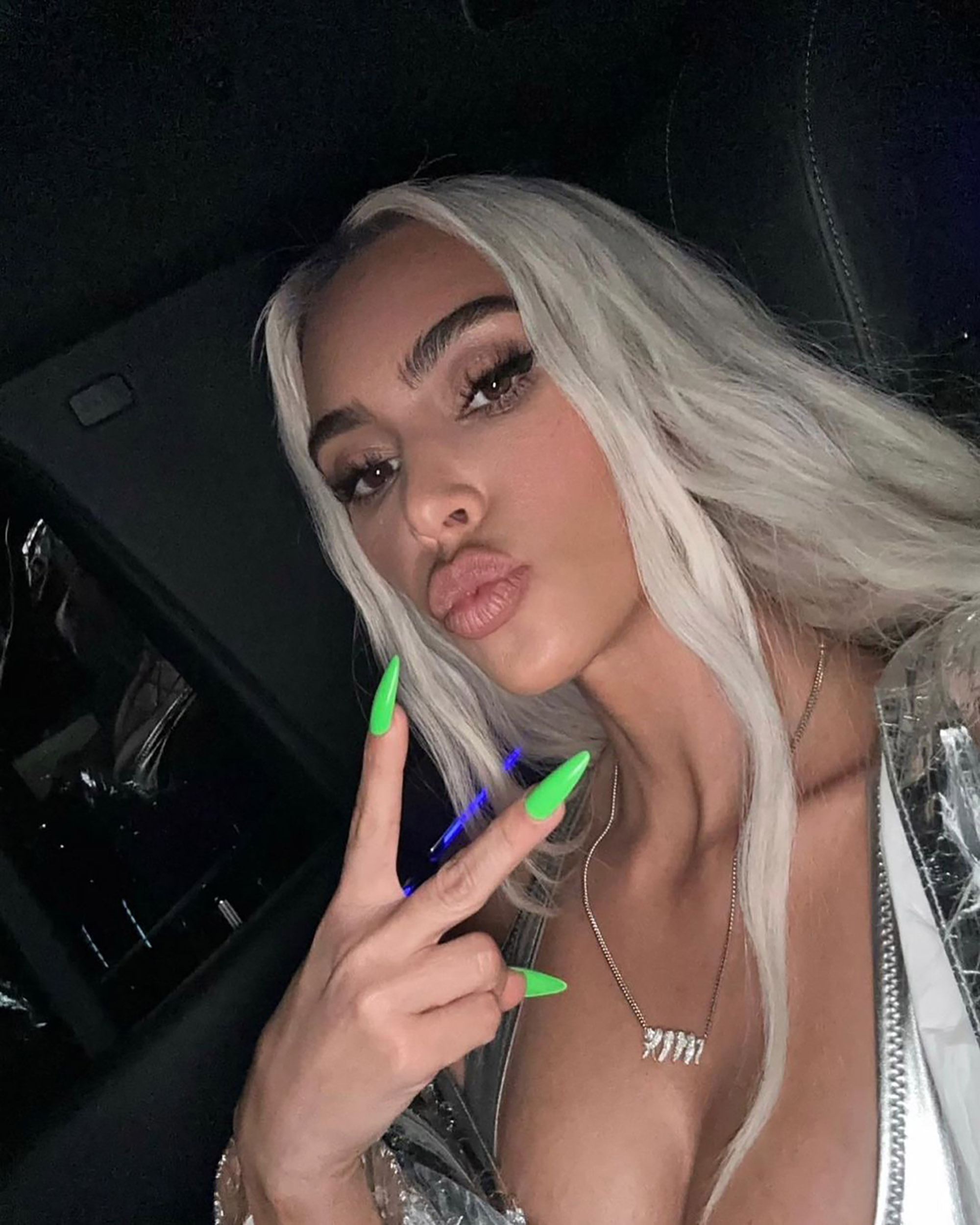 Andre Persaud is forbidden from contacting Kardashian and coming within 100 yards of her for the next five years. 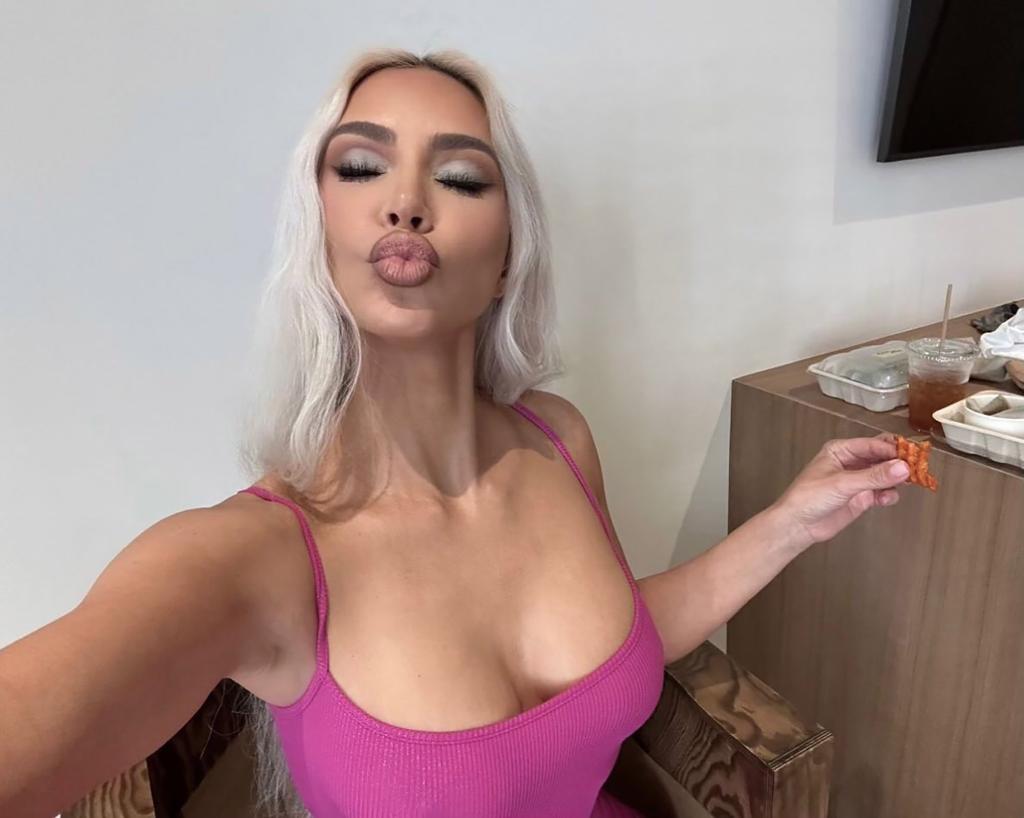 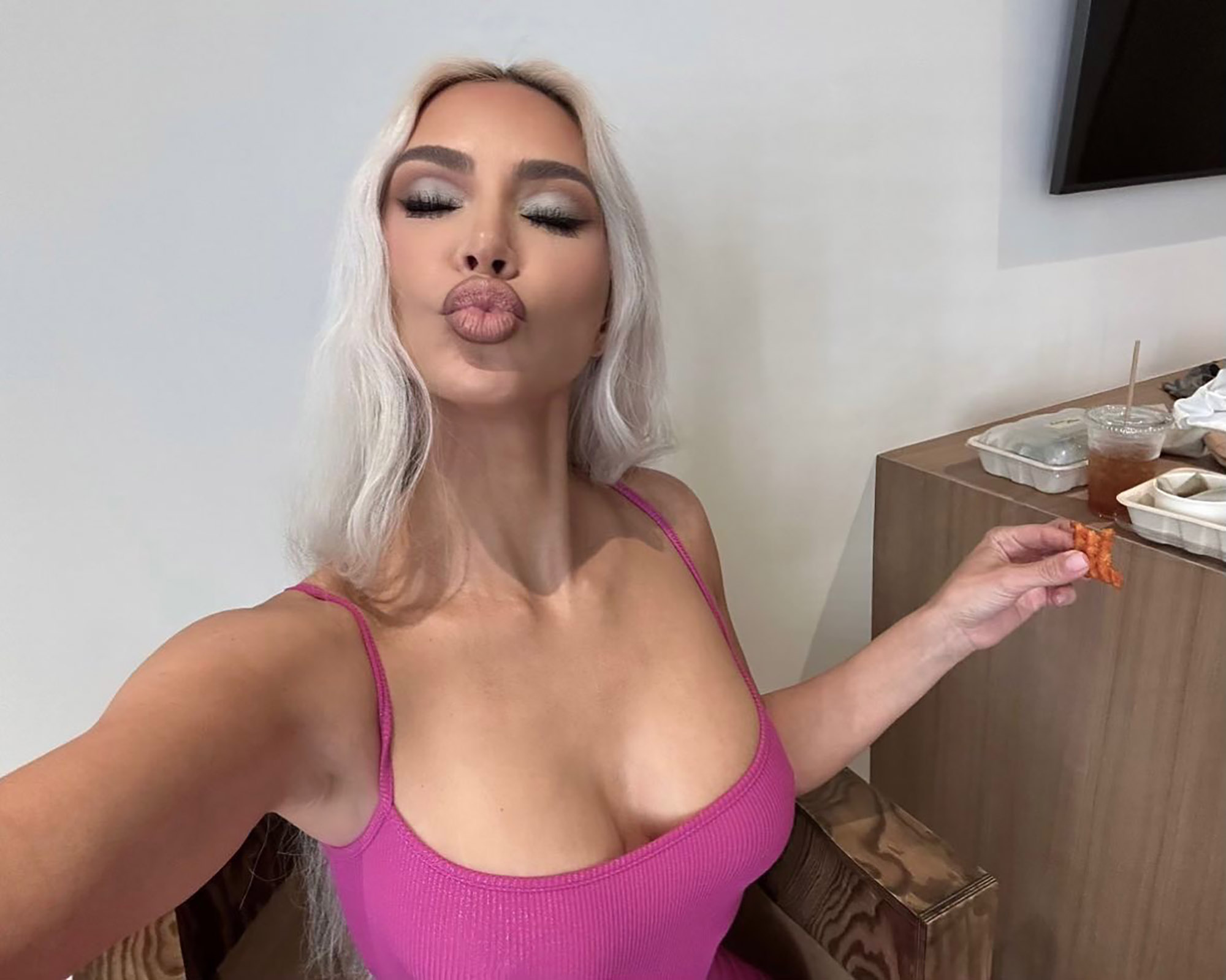 Andre Persaud is forbidden from contacting Kardashian and coming within 100 yards of her for the next five years.

While Kardashian’s legal team was present for the ruling, it doesn’t appear that she was.

After all, the mother of four had a busy weekend at Art Basel in Miami, where she debuted a new hair color, ditched her go-to Balenciaga amid the brand’s ongoing scandal and partied with a slew of A-listers.

But it appears Kardashian was back in LA in time to celebrate son Saint’s 7th birthday.

She posted to her Instagram Story a short clip of Grammy-winning pianist Philip Cornish, whom she hired to play Christmas songs for her kids every morning, filling her spacious living room with the sounds of “Happy Birthday.”

“Happy 7th Birthday to my baby boy,” the beauty mogul then captioned an Instagram carousel featuring photos with her oldest boy.

“I love you so so so much! I love seeing you grow into the kindest soul ever. Mommy loves you forever and ever!”