The Knicks’ perennial quest to find the Next Clyde isn’t quite as star-crossed as the Jets’ half-century search for the New Joe Willie. But the vibe is almost identical. Walt Frazier and Joe Namath weren’t just dynamite superstars at similar jobs — point guard and quarterback — they were dynamic personalities who gave their teams flair and panache, a distinct New York style.

The Knicks have had some true contenders to take over Clyde’s Puma Clydes. Micheal Ray Richardson was a three-time All-Star as a Knick and spent an awful lot of nights electrifying the Garden before drugs muddied his career and ultimately ended it at age 31, with the Nets.

Mark Jackson showed early speed before running into loggerheads with Knicks management, and Rod Strickland could have been something to behold if Jackson hadn’t already had the job when he showed up.

Doc Rivers and Derek Harper were terrific point guards whose tenures here would probably be remembered differently if they’d been able to push the Knicks to the finish line in either 1993 or 1994. The same goes for Charlie Ward and the 1997-2000 teams that came so close to sniffing champagne and just never got there.

The Knicks haven’t won a championship since Clyde carried the day and ruled the nights as the Knicks’ on-court CEO. He is eternally the gold standard at Penn Plaza, and not just because he still bears witness to all of those, courtside, sitting next to Mike Breen.

Which is why the single most intriguing Knick this season as training camp beckons this week — and the most intriguing addition to a Knicks roster since Carmelo Anthony a decade ago — is Jalen Brunson. 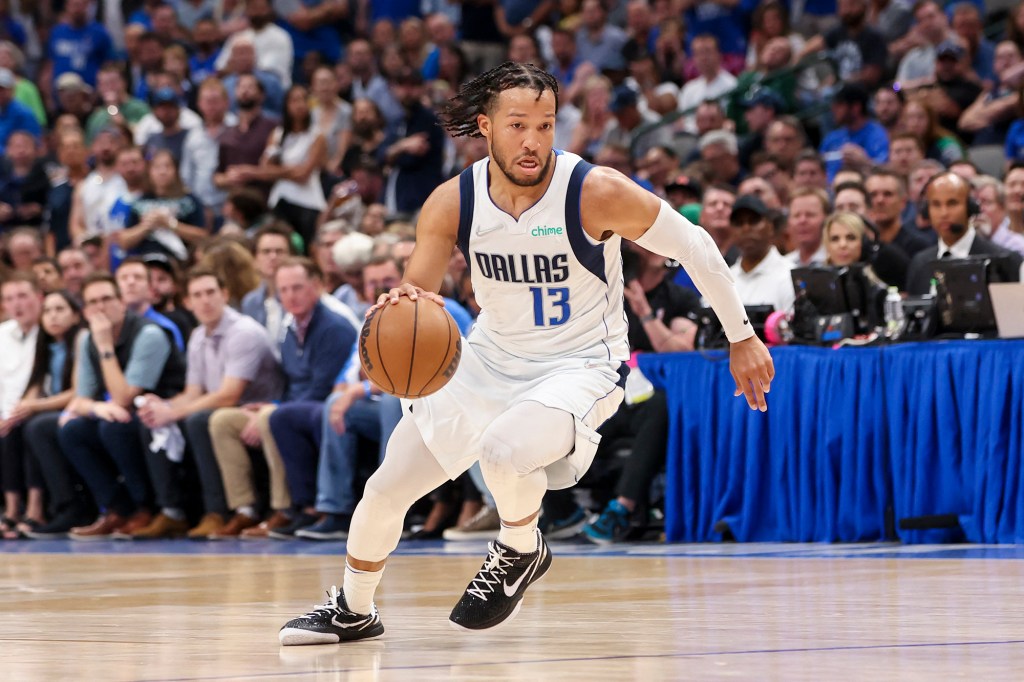 In many ways, we’ve seen Brunson grow up, since we’re all familiar with his old man, Rick, who played for the Knicks from 1998-2001 and is now an assistant on head coach Tom Thibodeau’s staff. We witnessed Jalen start winning the moment he stepped onto the Villanova campus, leaving with two NCAA championship rings in three years.

And we’ve watched him, from a distance, turn himself into a front-line NBA point guard with the Dallas Mavericks, truly blossoming during the playoffs last season, when he helped carry Dallas to the Western Conference finals, occasionally needing to step up and camouflage the absence of Luka Doncic.

“I’m a person who is never going to quit,” Brunson said the night in July when he was introduced as a Knick before a gathering of the team’s fans. “I’ve never quit. It’s never been in my DNA. It’s just about the little things for me. People see the stats and all that stuff, but the things that matter to me the most are the little things, putting my body on the line for my teammates, diving on the ground, being that person who everyone can turn to and say ‘That guy is going to do everything he can to help his team win game.’

“That’s just how I’ve been my entire life.”

As opening statements go, that was a keeper. The Knicks, as presently constituted, badly needed what Brunson brings them: a classic point guard’s soul and young legs that can handle the burden of running the team’s nerve center across 82 games.

Derrick Rose did offer a glimpse of all of that these past two years, but just in fleeting spasms. He is two weeks away from turning 34, with so much tread on his tires. His days of being a top dog are over, but with Rose in relief of Brunson the Knicks will now have the position covered, and ably, for 48 minutes per night. 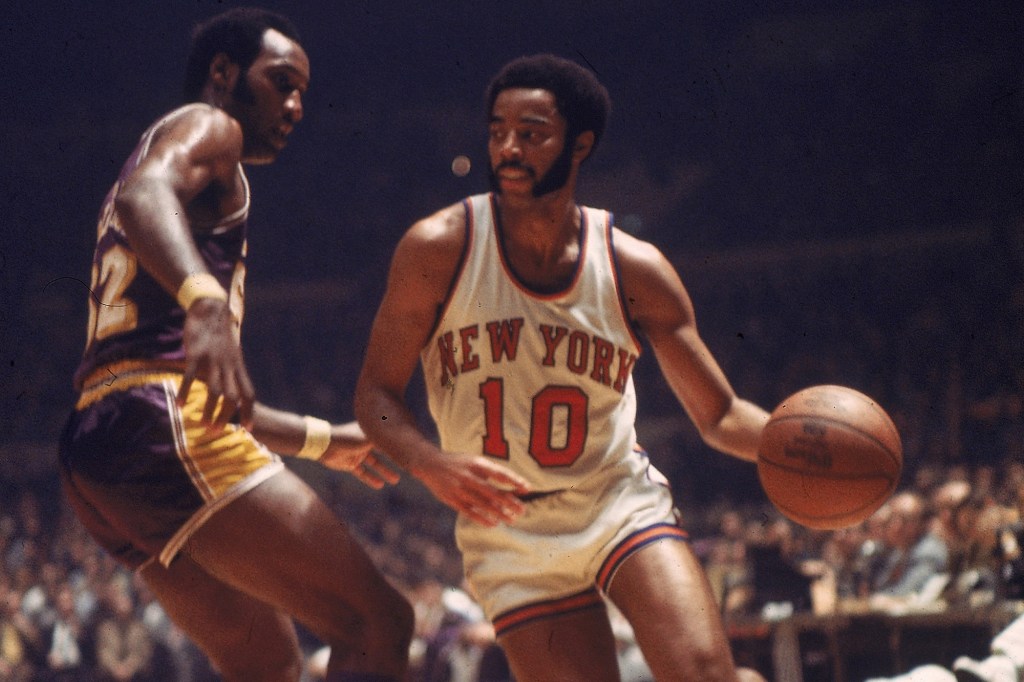 And, man, do they need that. It can certainly be argued that one of the reasons Julius Randle took a sizeable step backward last season is because he assumed too many playmaking duties. It was a job description well beyond his pay grade. The presence of Brunson should make Randle alone a more dangerous offensive weapon. And it really should do likewise for RJ Barrett in his quest to make another significant leap up the NBA status ladder.

We can assume Thibodeau is delighted about this — though the coach has been a guest of Knicks’ witness protection since the season ended April 10 — because when he coaches a point guard he can trust (see Rose, Derrick), he gives them free rein and allows them to police things on the floor. The Knicks need that. Brunson provides that.

So are Knicks fans starved for consistent competence at the most important position. He doesn’t even need to be the New Clyde. The New Doc (or Harp) will do just fine.