While in the middle of a break on the set of ABC's "American Idol," Katy Perry thought she heard her fellow judge Luke Bryan discussing "dope" with his son while on FaceTime.

Bryan explained it was an honest mistake.

"I was FaceTiming my 14-year-old, and I was on set at 'American Idol,'" Bryan shared on the "Rob + Holly" podcast.

"So Katy’s listening to me talk to my 14-year-old, and he goes, ‘Dad, do we have any doe pee around here?’ which is doe urine. … She was like, ‘Did your son just ask you do you have any dope around the house?’" 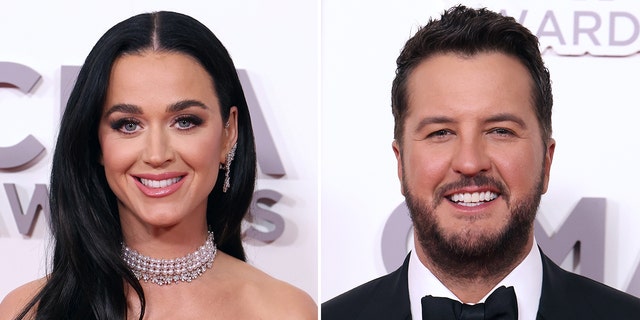 Katy Perry was given a "country education" during a break on "American Idol" when fellow judge Luke Bryan was FaceTiming his son. (Taylor Hill)

Much to his amusement, Bryan had to clarify that he was talking about the urine of a female deer.

On the podcast, Bryan was talking about life and hunting on his expansive Nashville property when he brought up the memory with his son and Perry. 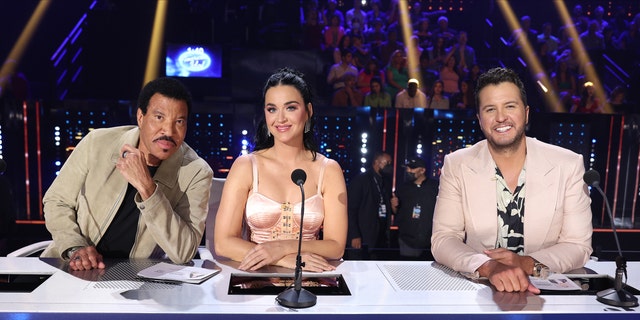 Katy Perry thought she heard Luke Bryan and his son discussing "dope" rather than "doe pee" while on the set of "American Idol." (Raymond Liu)

Bryan has been married to wife Caroline since 2006. They have two sons together: Thomas, 14 and Tatum, 12.

"I feel sorry for her and Lionel [Richie] and the country education that they have to get from me," Bryan hilariously added of the antics on the "American Idol" set. 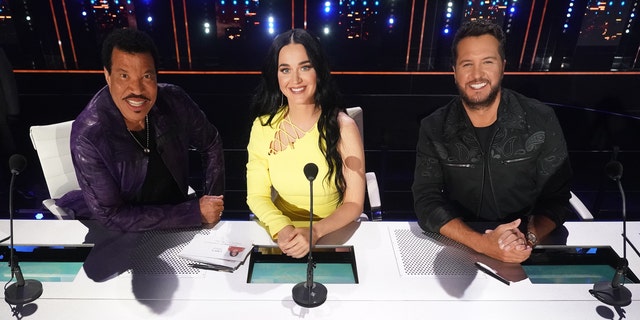 Bryan assured that his fellow judges return the favor: "They educate me on the ins and outs of crazy California, Beverly Hills world, and I educate them on, you know, hunting, fishing and loving every day."

Bryan, Perry and Ritchie have been judging "American Idol" since the show changed networks in 2018. It originally aired on Fox.