A man was fatally stabbed in the neck while riding the subway in Brooklyn on Friday night, police said.

The 43-year-old victim was aboard a southbound L train when he got into a dispute with another man near the Atlantic Avenue subway station around 8:50 p.m., the NYPD said.

During the altercation, the suspect knifed the victim in the neck and body, cops said. 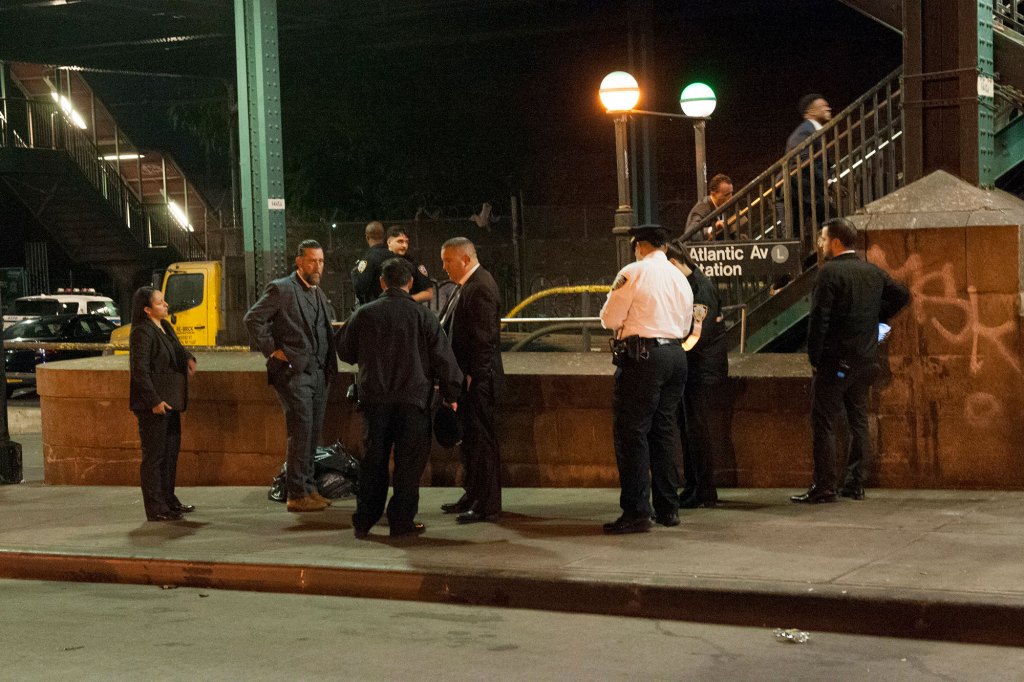 The perpetrator fled in an unknown direction. It was unclear what sparked the fight that led to the stabbing.

The victim was transported to Brookdale Hospital where he was pronounced dead, police said.