A man convicted of raping and killing a woman 36 years ago on Minnesota's Iron Range was sentenced Friday to life in prison.

Michael Allan Carbo Jr., 54, of Chisholm, was charged with two counts of first-degree murder while committing criminal sexual conduct in the 1986 slaying of 38-year-old Nancy Daugherty, also of Chisholm. The case was eventually revived by genealogy database analysts. A jury convicted Carbo in August.

Daugherty was found dead in her home on July 16, 1986, by police conducting a welfare check. 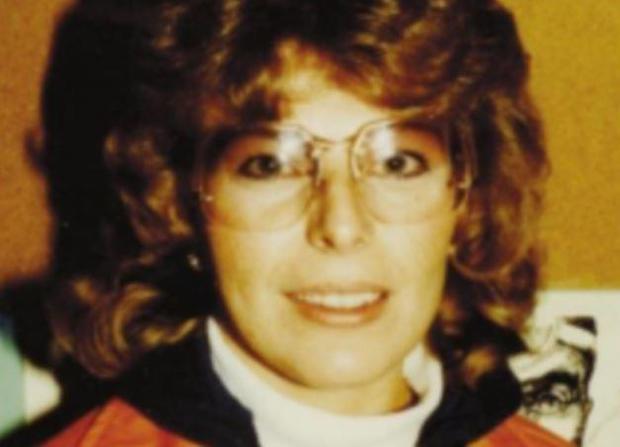 Investigators over the years interviewed and collected DNA from more than 100 people but were unable to find a solid lead.

The break came in 2020 after investigators obtained a DNA sample from Carbo and it matched. Carbo was 18 at the time, lived less than a mile from the crime scene and attended school with Daugherty's children.

Carbo will be eligible for parole after serving 17 years.

After Carbo's arrest in 2020, Daugherty's daughter Gina provided a statement for police.

"There are no words the describe the terrible holes that were left in so many lives, including my own -- so many tears and struggles," she said. "She has missed so much and I miss her love and guidance."

Scientists Warn That Global Policies Need to be ‘Nature-Positive’