Early Sunday morning, police said a man had his face cut with a razor after a fierce subway dispute.

Police said two men were involved in the dispute on two southbound trains approaching Wall Street Station at around 12:20 am.

The conflict escalated and police said the suspect had cut the forehead of the 57-year-old victim with a razor.

Victims got off the train on Wall Street, police added. Police later recovered the razor from the scene.

The suspect got off the train at Fulton Street Station and fled in an unknown direction, police said.

According to police, the victims have been transferred to the NewYork-Presbyterian Hospital and are recovering in a stable condition. 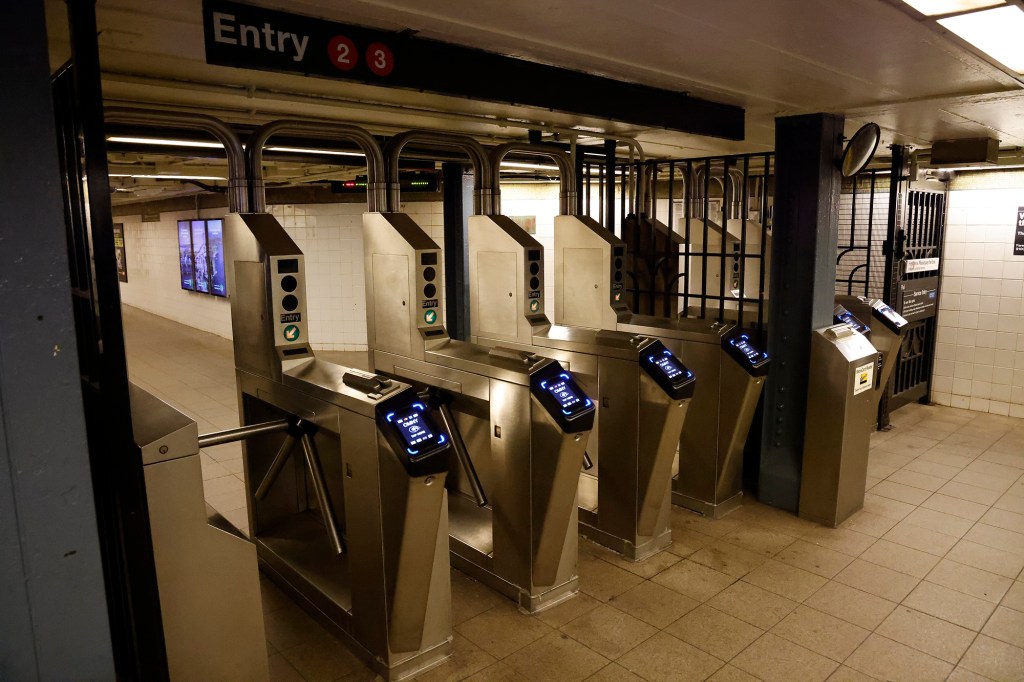