Senate Majority Leader Chuck Schumer is expected to tee up a vote this week on a short-term funding ​bill to avert a government shutdown — but the process could hit a roadblock in the form of a proposal from Sen. Joe Manchin to speed up energy projects permits.

​Schumer (D-NY) ​is likely to call for a vote on the stopgap funding bill — known as a continuing resolution — as soon as the Senate reconvenes on Tuesday to prevent a government shutdown by Friday when the fiscal year ends. He advanced a House bill last week that would fund the government until Dec. 16.

Along with $13.7 billion in military aid for Ukraine as it battles Russian forces, as well as Schumer’s request for $290 million to fight “rainbow fentanyl” being smuggled into the country, Schumer is also adamant about including Manchin’s permit reforms in the must-pass package.

But in a 50-50 divided chamber, where the majority leader will need 60 votes to get around an expected filibuster, Republicans and some progressive Democrats have balked at supporting Manchin’s bill.

Progressives believe it gives too much away to energy companies, and Republicans aren’t in a rush to reward the moderate West Virginia Democrat for backing President Biden’s $740 billion Inflation Reduction Act that passed last month. 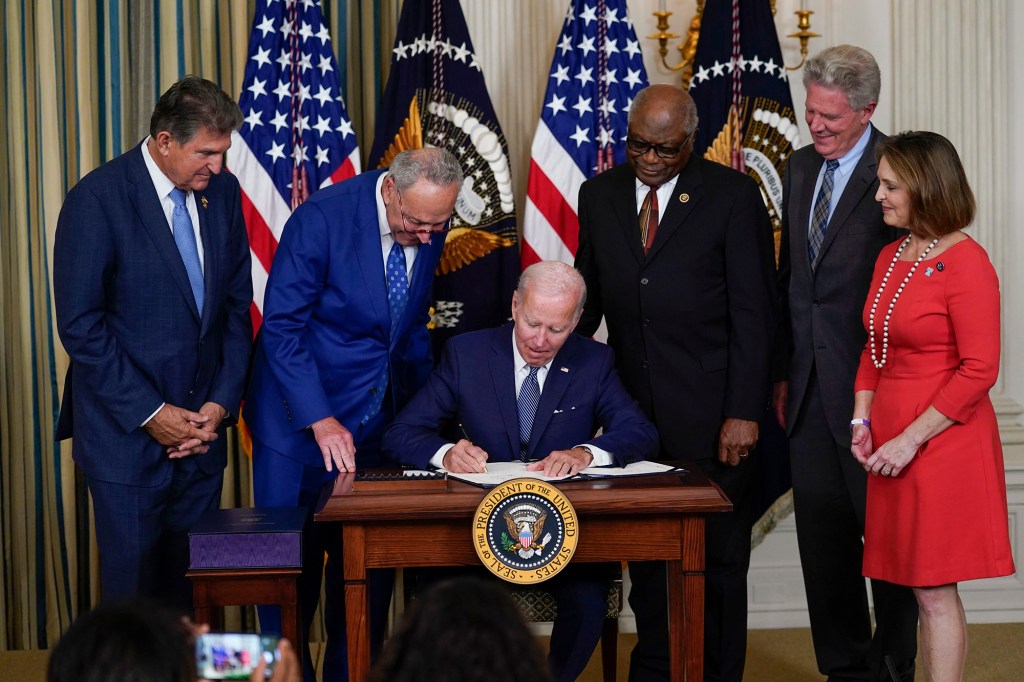 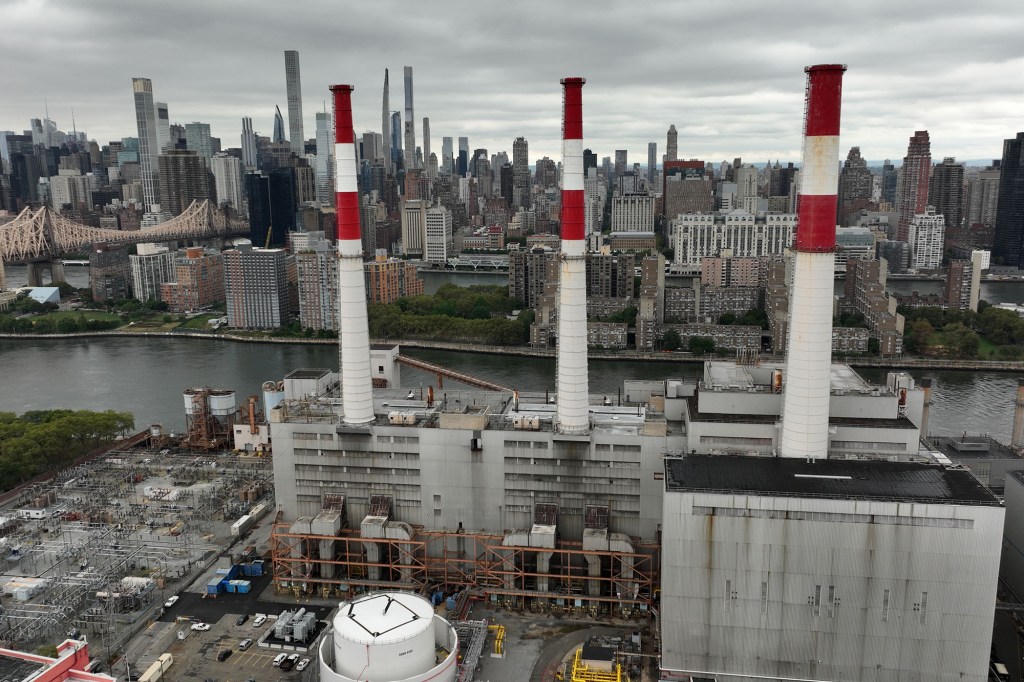 Further complicating the situation is that Manchin’s West Virginia colleague, GOP Sen. Shelley Moore Capito, has introduced a separate proposal for the permitting process, one that Republicans have rallied around.

Manchin said “this is not about me” when asked in an interview on Sunday why Republicans should vote for his legislation.

“My Republican friends, I’ve been working for 12 years with them, and I know their No. 1 item that they’ve had, the No. 1 priority they’ve had is permitting reform​,” he said on “Fox News Sunday.” 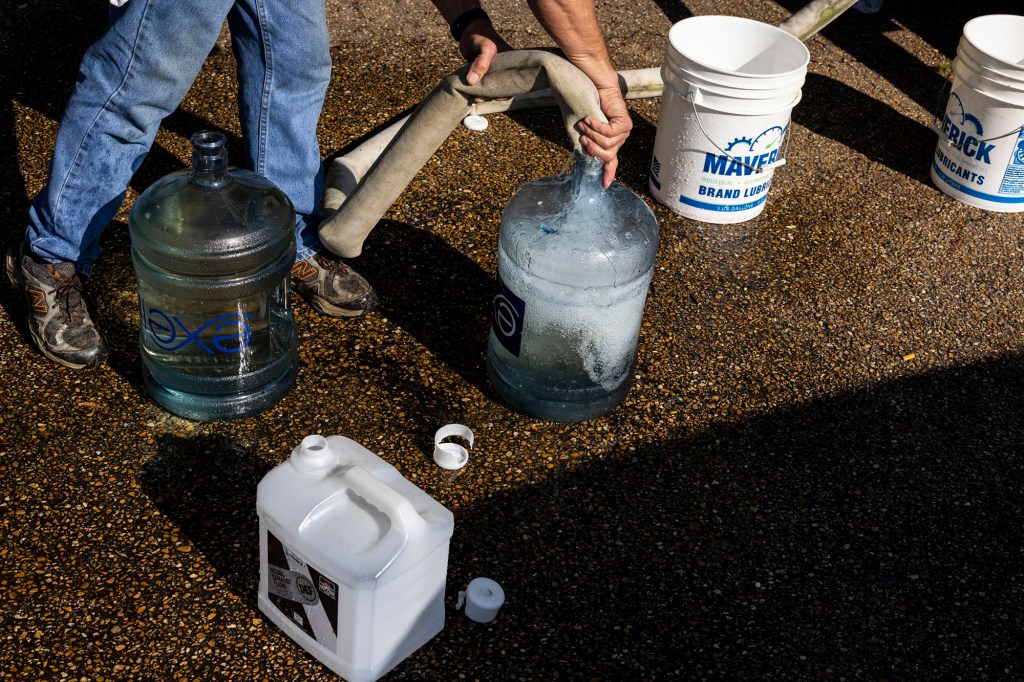 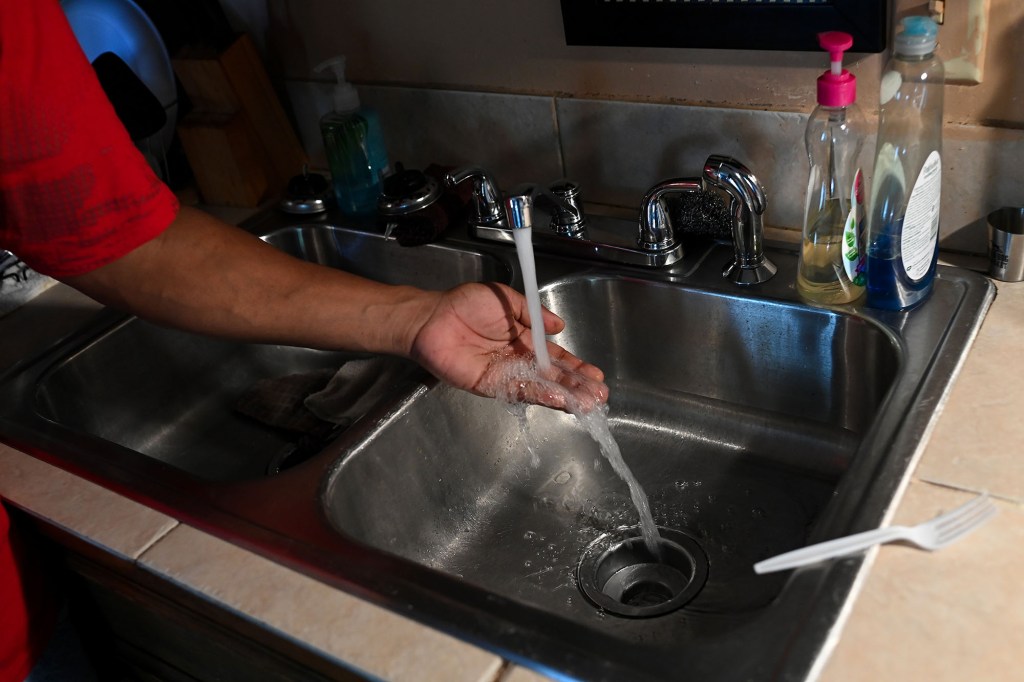 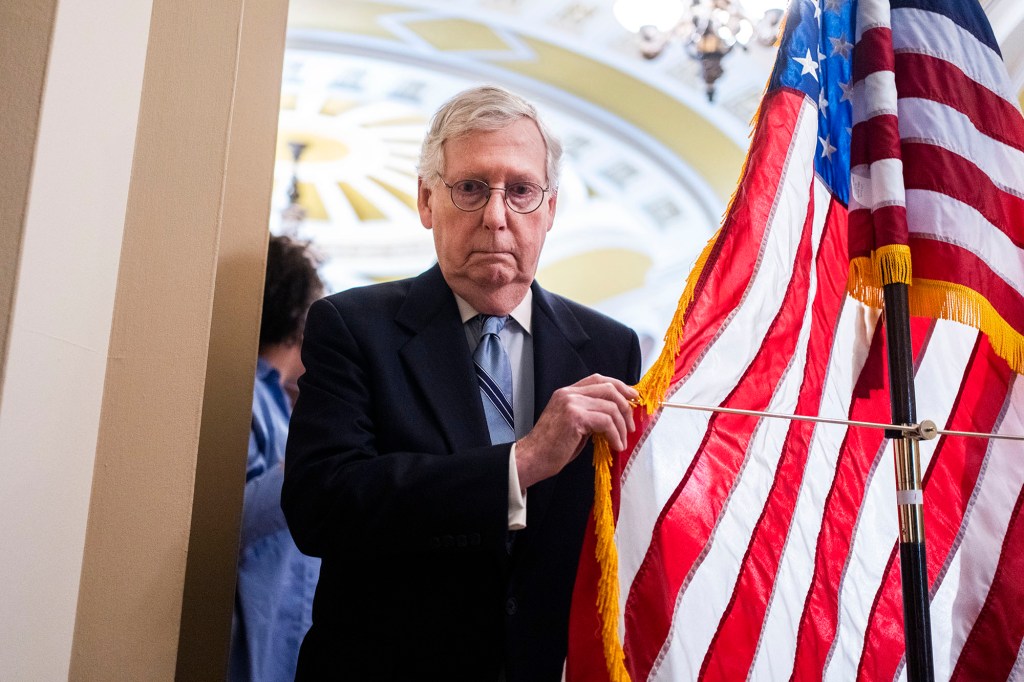 “​We can’t build anything in America. It takes five to 10 years. The developed world takes one to three years. And why should we so behind the developed world to bringing products to market, to be able to have the infrastructure to move energy around? And we’re asking people around the world to do things for us, we won’t do for ourself?​” he continued. ​

Manchin, the chairman of the Senate Energy and Natural Resources Committee, said his bill would speed up the permitting process for the 303-mile Mountain Valley Pipeline that carries natural gas through West Virginia to Virginia.

“With the high energy costs that we have, the high gas and natural gas prices, the high gasoline prices, the only way you can get those prices down is by manufacturing and competing more, producing more. And that’s what this is about,” Manchin​ said in an interview with a West Virginia radio station last month, defending the pipeline and his deal to support the Inflation Reduction Act. 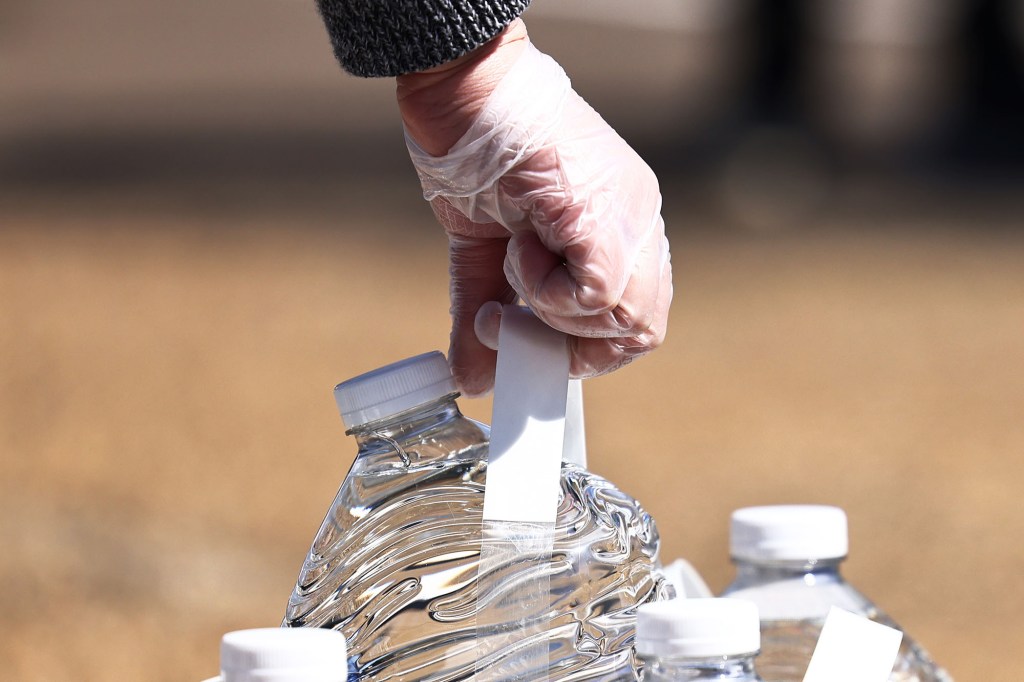 Sen. Tim Kaine (D-Va.) said he opposes the ​reform ​plan even though part of it runs through his state, fearing that “it could open the door to serious abuse and even corruption.”

“If they demonstrate on the merits that they should be entitled to build a pipeline … then build it by all means,” Kaine ​in a speech on the Senate floor​ last week​.

“But don’t embrace the need for permitting reform and then choose one project in the entire United States affecting my state and pull it out of permitting reform, insulating it from the normal processes.”