A Maryland man found dead in his car on Wednesday has been identified.

The body of her 55-year-old Nesredin Esleiman, who lives in Silver Spring, Silver Spring, was found in her car around 6:20 a.m., according to Prince George County Police.

When police arrived,he was pronounced dead at the scene.

Esleyman was working as a rideshare driver when he died, according to Prince George County Police. 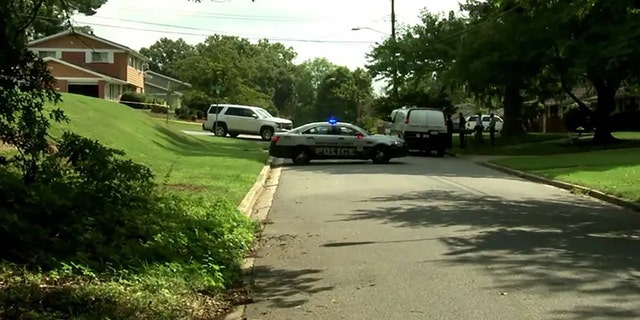 Detectives have not yet identified a suspect or a motive.