Matt Barnes continues to imply there’s something sordid that went on behind the scenes with Ime Udoka.

At the outset of the story, when it was reported that the now-suspended Celtics coach had a consensual affair, Barnes defended Udoka. But then, the former NBA journeyman did an about-face, and said that the situation was “100 times uglier” than he had previously thought.

Barnes appeared on “Vlad TV” and continued to discuss the matter.

“I’ve seen, from the owners to the dancers, and everything in between. It’s kind of its own little reality show,” Barnes said, about the general fooling around that others like Stephen A. Smith have asserted is commonplace in professional sports organizations. “Again, to each his own. No one’s claiming to be perfect.”

But then Barnes doubled down on his insinuations that there is more out there than has been reported publicly with the Udoka scandal.

“But, like I heard it’s not about what he did, it’s about who he did it [with] that is really going to kind of flip the game upside down when it comes to this instance,” Barnes said. “This is not something that’s only the NBA. This happens in the workplace all around. But like I said, it’s not so much the act.”

It has been reported by TMZ that Udoka had an affair with a staffer who arranged travel logistics for the team, and was even involved in making hotel plans for Udoka’s fiancee, actress Nia Long. 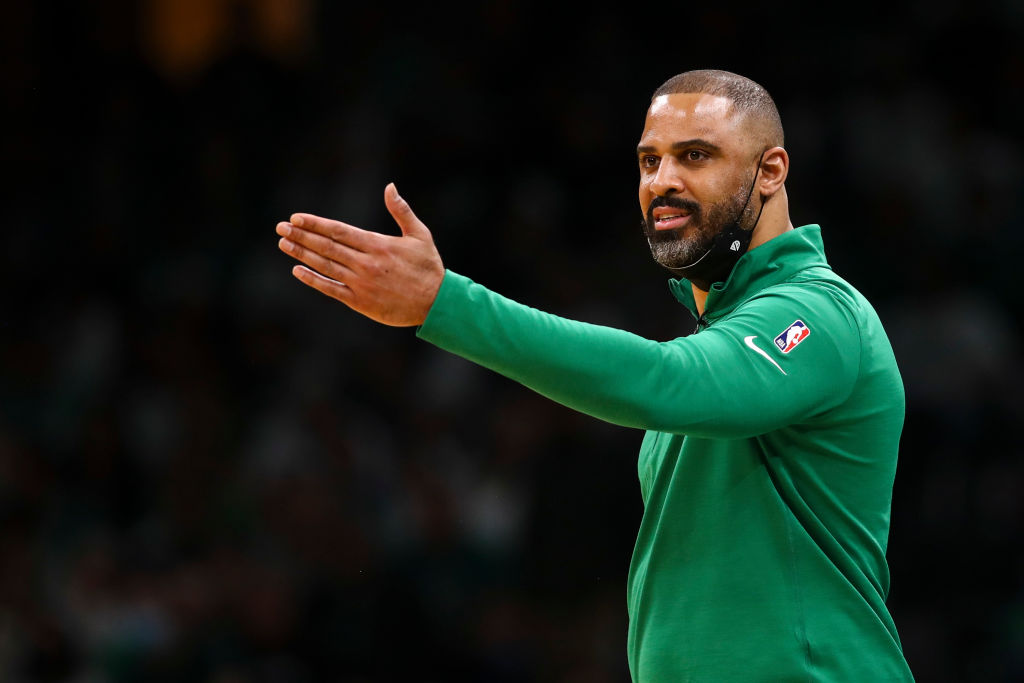 Udoka, who took the Celtics to the NBA Finals in his first year as head coach, was suspended for at least a year by the team. The organization has been tight-lipped about the specifics of what he did, but owner Wyc Grousbeck said in a press conference that the harsh discipline was “well-warranted” and “backed by substantial research and evidence and fact.” 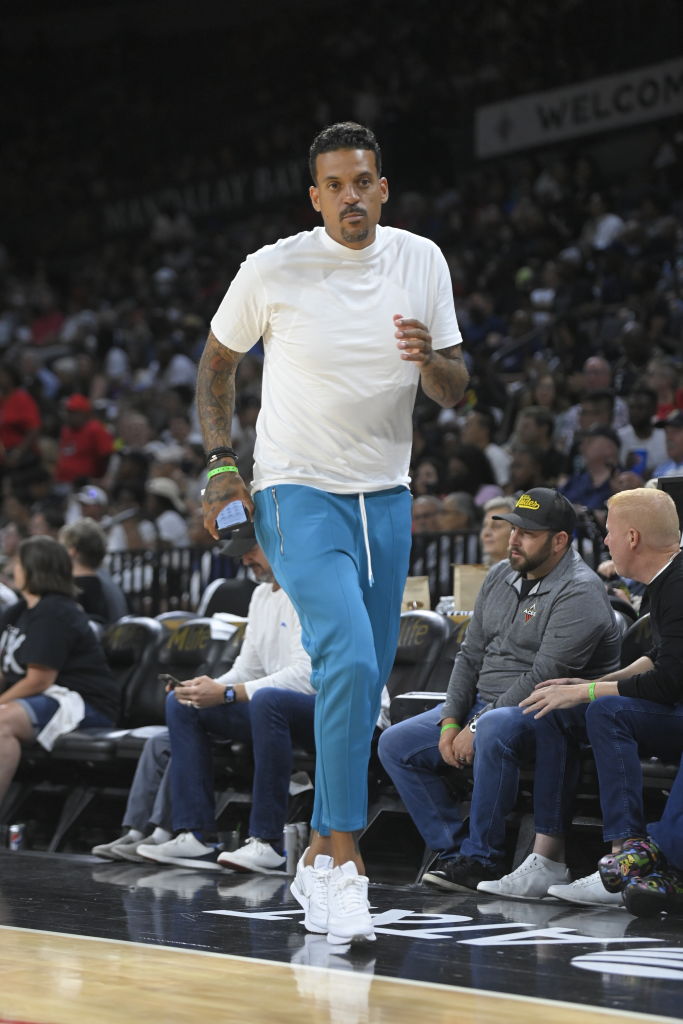 Barnes played in the NBA from 2004-17 and currently co-hosts the “All the Smoke” podcast with Stephen Jackson.