Nebraska has its man.

The Cornhuskers are signing Matt Rhule to an eight-year deal to be their next head coach, bringing the former Baylor coach back to the college ranks after a failed stint with the Carolina Panthers. The school announced the hiring on Saturday.

It will be no easy task to rebuild Nebraska, a program that has fallen on hard times and whose favorite son, Scott Frost, was fired this season after a disastrous run as head coach.

“Scott Frost is a coach that I truly respect and consider a friend,” Rhule said on ESPN’s College GameDay. “And so I know that program has a good culture. I know they know how to work. Now it’s about just all of us picking up, moving forward.” 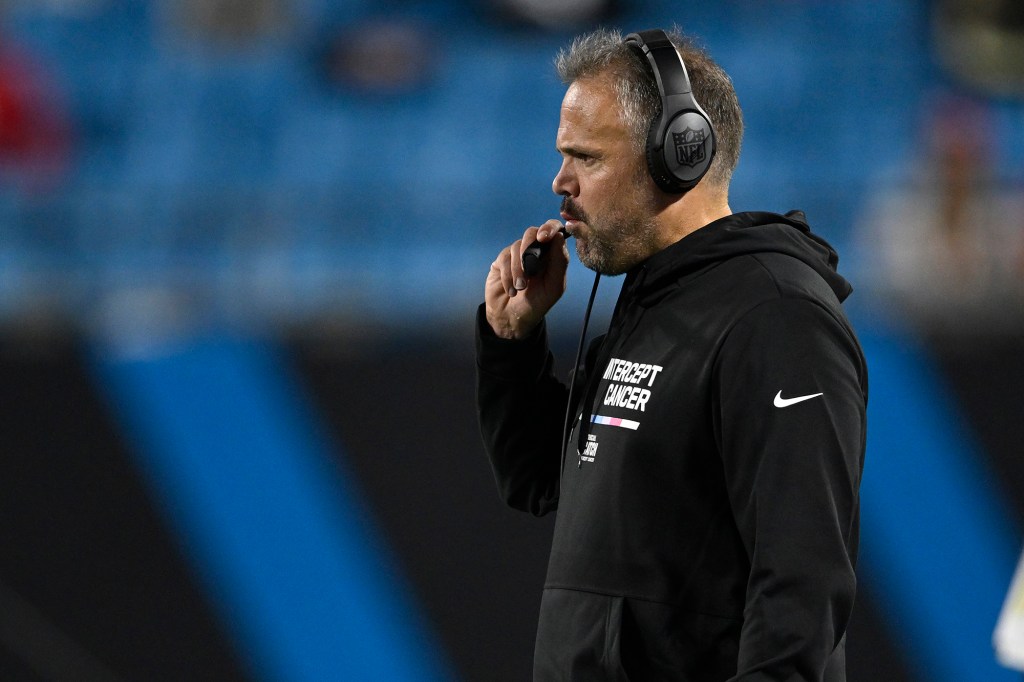 A program that was once a perennial national title contender would likely settle for merely being relevant in an expanded Big Ten under Rhule. Even that looks like it will be a climb.
Rhule, who was owed over $40 million by Carolina after getting fired, didn’t want to stay away from coaching for long.

Rhule was fired by the Panthers in October just five games into his third season at the helm. Carolina was just 11-27 in two-plus seasons under the 47-year-old.