Meta said earlier this month that it would lay off over 11,000 employees, with CEO Mark Zuckerberg writing that it would shift more resources onto AI and the long-term vision for the metaverse.

The shift has been lambasted by those who say he should scrap the VR-driven plan and start over.

Zuckerberg has also faced scrutiny over the proposed acquisition of VR content maker Within Unlimited, although the Federal Trade Commission argues that the deal would "create a monopoly" in the market for VR-dedicated fitness apps.

However, while the metaverse has faced criticism, VR headsets remain popular with gamers.

Nevertheless, prices may vary – and the Meta Quest Pro is another one of Meta's gambles.

Meta announced last month that the virtual reality headset was available for purchase – but do holiday shoppers get bang for their buck? 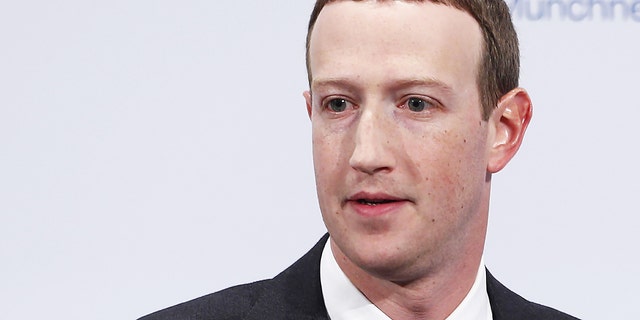 The company's "most advanced headset" – the first in a new "high-end class" of VR headsets – costs a hefty sum of nearly $1,500.

In a release, Meta said that it enables "full-color mixed reality," blending virtual experiences with the physical world and comes with high-resolution sensors, next-generation pancake optics, advanced LCD displays and a sleek and comfortable design with eye tracking and Natural Facial Expressions.

"All of this makes Meta Quest Pro the perfect device for collaborating and working much more naturally in VR. And we plan on working closely with developers over time to build a rich ecosystem of experiences that leverage Meta Quest Pro’s innovative mixed reality and social presence capabilities," the company wrote, adding that it is excited to see what developers create with tools released for the Presence Platform suite of machine perception and AI capabilities. 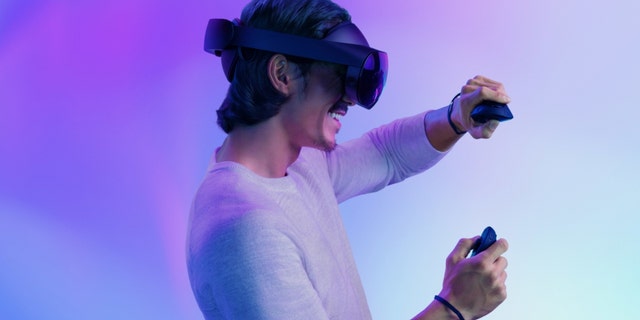 GOOGLE MAPS ROLLS OUT NEW FEATURES: HERE'S WHAT TO KNOW

Meta added that the headset would be "ideal for the future of work," including using Horizon Workrooms meetings, as well as for art and other pursuits.

"Meta is positioning the new Meta Quest Pro headset as an alternative to using a laptop," Rolf Illenberger, founder and managing director of VRdirect, told The Associated Press, noting that for businesses, operating in the virtual worlds of the metaverse is still "quite a stretch."

The company said it was continuing to improve the VR software experience and that it will be adding recording and casting for MR in a future software update.

It is available to consumers where Meta Quest products are supported online and at select retailers, including Best Buy and Amazon. 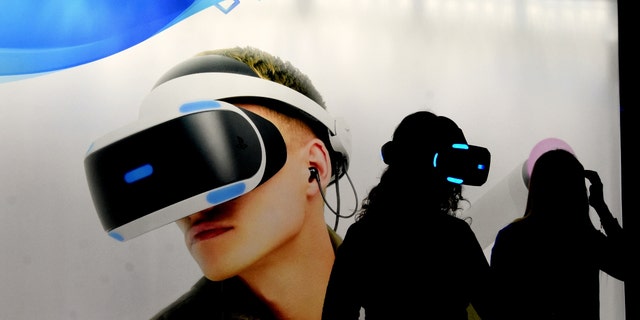 L´HOSPITALET, BARCELONA, SPAIN: A young girl seen getting ready to play with virtual reality glasses on a PlayStation during the Barcelona Games World Fair.  ((Photo by Ramon Costa/SOPA Images/LightRocket via Getty Images))

Other headsets cost hundreds of dollars less, though they offer different features.

The Playstation VR2, which has intelligent eye tracking, sharp focus, 3D audio immersion and more, will be available in February for around $550.

The Apple VR/augmented reality headset is rumored to cost more than $2,000, according to Bloomberg's Mark Gurman.

The cost will reportedly be due to the powerful hardware used.

China said at the beginning of the month that it aims to ship more than 25 million VR devices by 2026.

Reuters and The Associated Press contributed to this report.

Julia Musto is a reporter for Fox News and Fox Business Digital.