The Mets were busy on Thursday night.

Robertson, 37, has pitched for five teams in his 14-year career, including two last season — the Cubs and National League champion Phillies. He also spent nine years with Yankees. 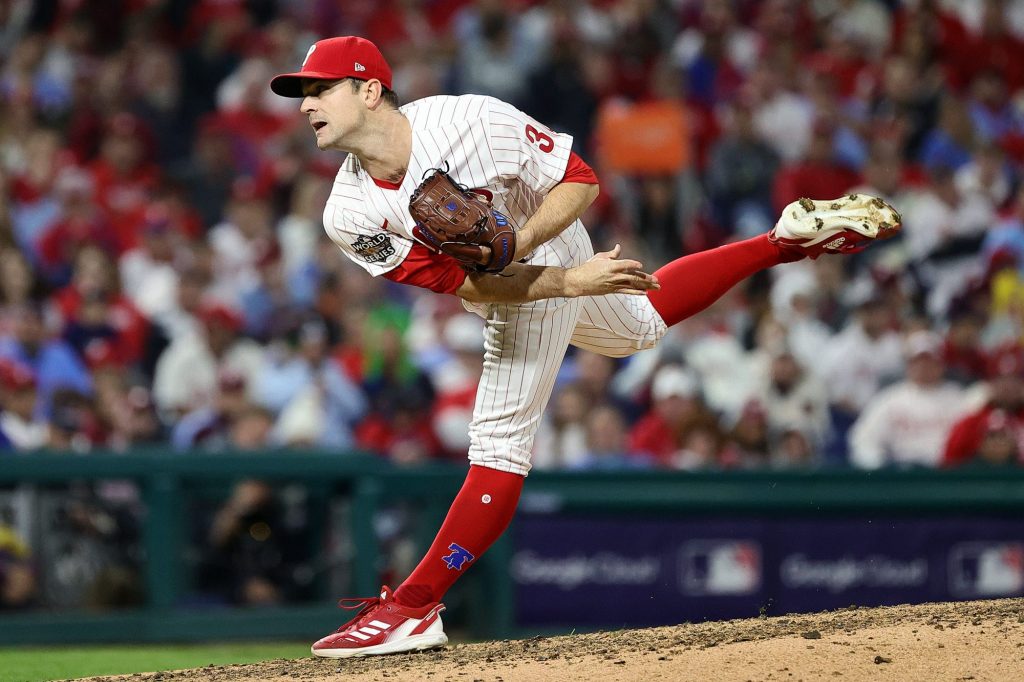 Robertson was productive for both teams he worked for last season. He went a combined 4-3 for the Cubs and Phillies with a 2.40 ERA and notched 81 strikeouts in 63 2/3 innings. He also had a combined 20 saves.

It’s been a fruitful winter so far for the Mets, who also signed Justin Verlander and Jose Quintana after losing ace Jacob deGrom to the Rangers.