ATLANTA – The one scenario the Mets needed to avoid in their three-game weekend series against the Braves was getting swept.

Surely a team that led the NL East for all except three days this season would steal at least one victory in enemy territory and head home with a chance to clinch the division, right? 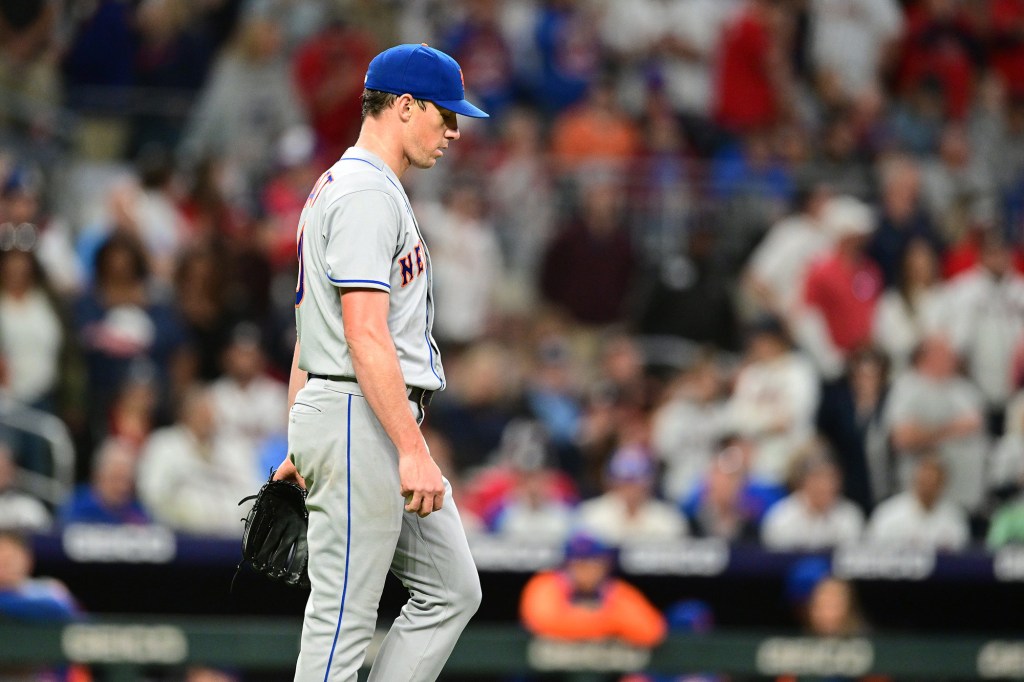 A third straight disappointing performance from a top starting pitcher coupled with an anemic offensive attack left the Mets all but finished in the NL East race following a 5-3 loss to the Braves at on Sunday night.

The Braves, with the sweep, moved two games ahead of the Mets in the division and own the tiebreaker based on a 10-9 advantage in the season series. Either a Mets loss or Braves victory over the final three games of the regular season will officially clinch a fifth straight division title for Atlanta.