The New York Mets will begin the 2022 MLB postseason as a -156 favorite over the San Diego Padres in Game 1 of the Wild Card Series. The over/under for the contest is set at 6 runs, which is a reflection of the starting pitching matchup between Max Scherzer and Yu Darvish.

Scherzer was signed by the Mets for these exact moments, and thus far, the 38-year-old has delivered on his end of the bargain, posting a 2.29 ERA and 0.91 WHIP in 145.1 innings of work. Opponents have posted a .260 wOBA against Scherzer this season, and his hard-hit rate ranks in the 81st percentile in the MLB.

Padres vs. Mets Prediction: Over 6 (FanDuel)

However, there are some minor red flags with Scherzer’s current form. After dominating lineups through July and August, the three-time Cy Young Award winner posted a 3.16 ERA and 3.24 xFIP in his last seven starts. Scherzer allowed at least four earned runs in three of those outings.

Those aren’t alarming numbers, but with an ace like Scherzer, everything is going to be relative.

San Diego’s offense didn’t live up to the hype in 2022, finishing near the league average in wOBA and wRC+. That said, this is still a very dangerous lineup thanks to the presence of Manny Machado and Juan Soto in the heart of the order.

Soto may not have set the world on fire since being traded to San Diego, but Mets fans will be well aware of what he can do. Machado, meanwhile, led the NL in WAR and finished third in both wOBA (.382) and wRC+ (152). 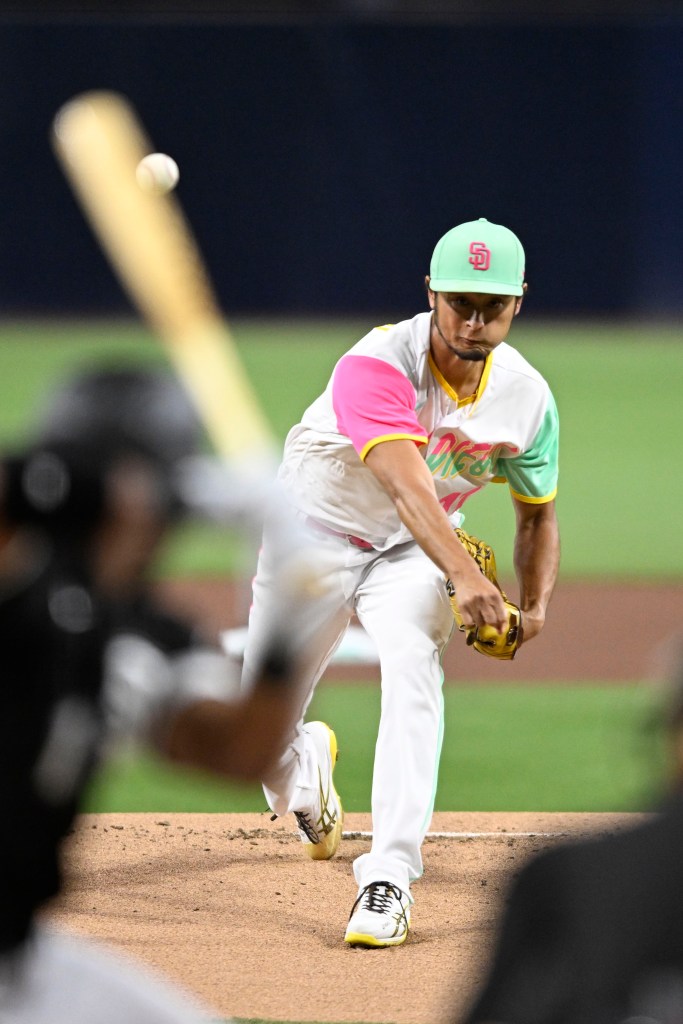 Scherzer’s margin for error on Friday night will be razor thin, not just because of the lineup he’s facing but because his counterpart, Darvish, has been terrific this season.

Darvish pitched to a 3.10 ERA and 0.95 WHIP in 194.2 innings this season, but perhaps most impressive is the fact that Darvish completed at least six innings in 28 of his 30 starts this season.

Darvish has held opponents to a .259 wOBA this season, but he’ll have his work cut out for him against a lineup that posted the second-best wRC+ against right-handed pitchers in 2022.

At first glance, this looks like a classic postseason pitchers’ duel, but with Scherzer not at the peak of his powers and Darvish taking on a Mets offense that has been terrific against right-handers this season, there are more than enough reasons to back this game to go over a low total.