Police have released further details on the disturbing allegations in the arrest of former Nebraska interim head coach Mickey Joseph.

Joseph was arrested on Wednesday on domestic strangulation and assault charges.

Citing court documents, KETV, an ABC affiliate in Nebraska, reports that Joseph’s wife told police she and Joseph were having an argument about alleged marital infidelity. 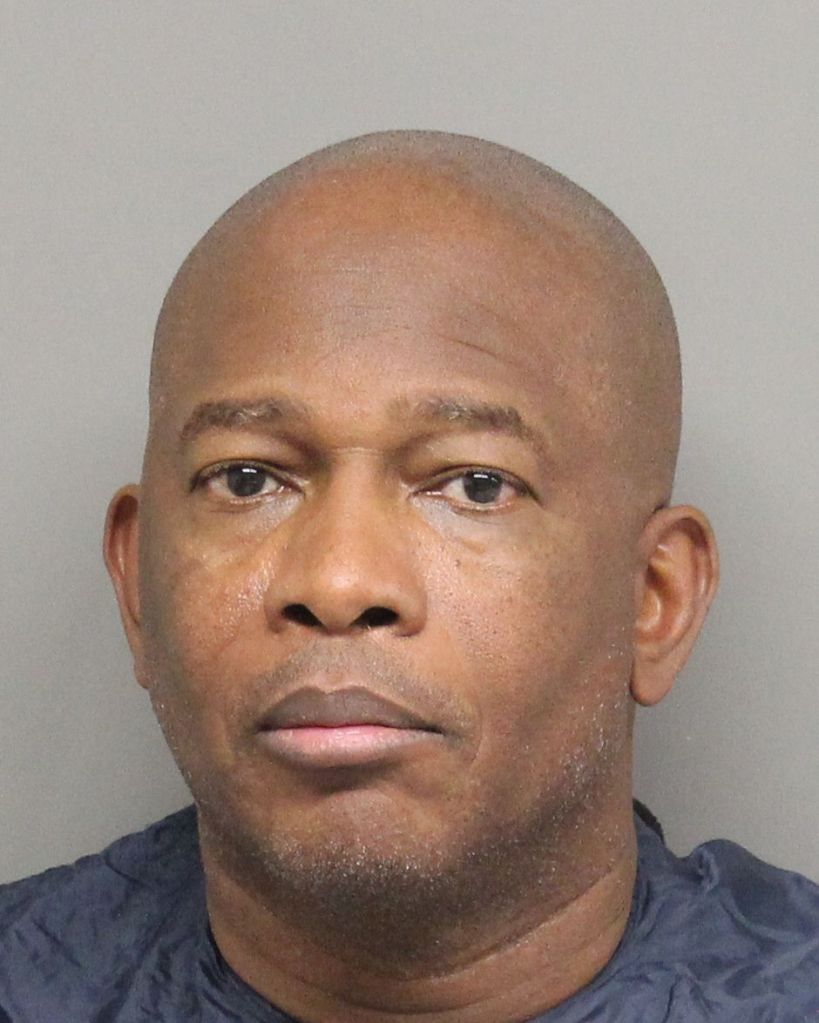 The court documents said that “She specifically stated, ‘He pushed me on the couch and strangled me.'”

She further said that when she tried to escape, he grabbed her hair and, as she was falling, punched her in the face.

Police said in an affidavit that they saw “visible redness and swelling” around the accuser’s left eye. A witness told police they saw Joseph put his hands around his wife’s throat.

Joseph allegedly tried to flush his wife’s phone down the toilet before leaving the scene. He was arrested about 75 minutes later at a different location. 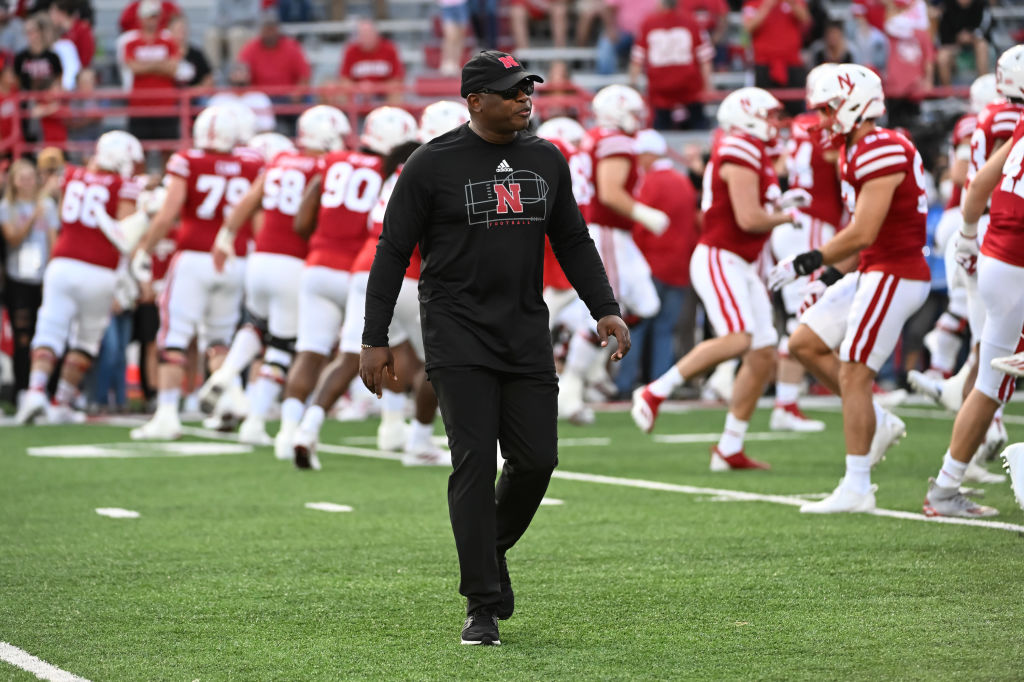 The 54-year-old took over Nebraska’s football team after the school fired Scott Frost three weeks into the season. It had been unclear whether he would be a part of new coach Matt Rhule’s staff.

Nebraska AD Trev Alberts said in a statement that Joseph has been suspended indefinitely.

“I was made aware of the charges against Coach Joseph and given the nature of the allegations and based on University policy he has been placed on administrative leave,” Alberts said on Wednesday. “We will have no additional comment at this time.”