Mila Kunis may have married her “That ‘70s Show” co-star Ashton Kutcher, but she “called B.S.” when she found out their characters were married in the spinoff.

Kunis, 39, admitted in an interview with Access Hollywood that their characters, Jackie Burkhart and Michael Kelso, wouldn’t have had a lasting romance.

The actress conceded that she thought her character would’ve ended up with another main character in the end.

“I was like, ‘My character would be with Fez.’ I think that I ended up with Wilmer [Valderrama]’s character. And I was like, ‘Why are you and I together?’ And also, he was married when ‘’70s’ ended, to Shannon Elizabeth’s character, I think,” Kunis continued. 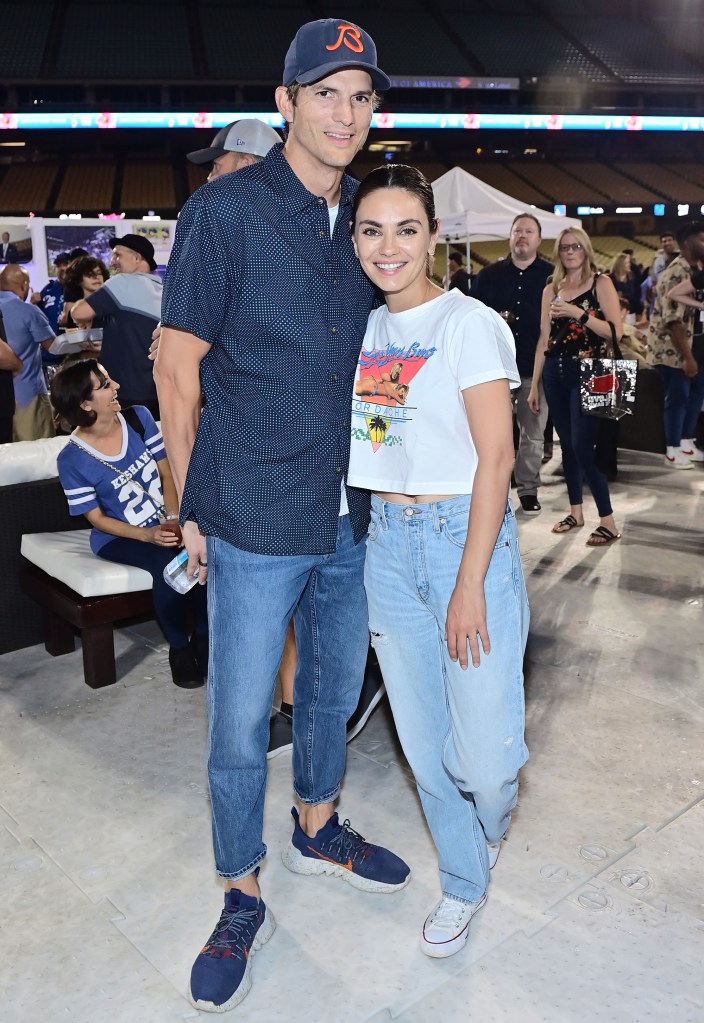 Kutcher’s Kelso and Elizabeth’s character, Brooke, had a child in the show, and he moved to Chicago to be with them. In the final season of “That ‘70s Show,” Kelso tried to go after Jackie just one more time, but they mutually agreed they loved each other but had to grow up. Throughout the show, Jackie also dated Hyde (Danny Masterson) and Fez in the final season, but Kelso was her first true love — and Kelso and Jackie were always a fan-favorite couple.

It’s unclear how the spinoff will handle the character of Kelso’s daughter, but fans will be happy to see the real-life couple married on screen. 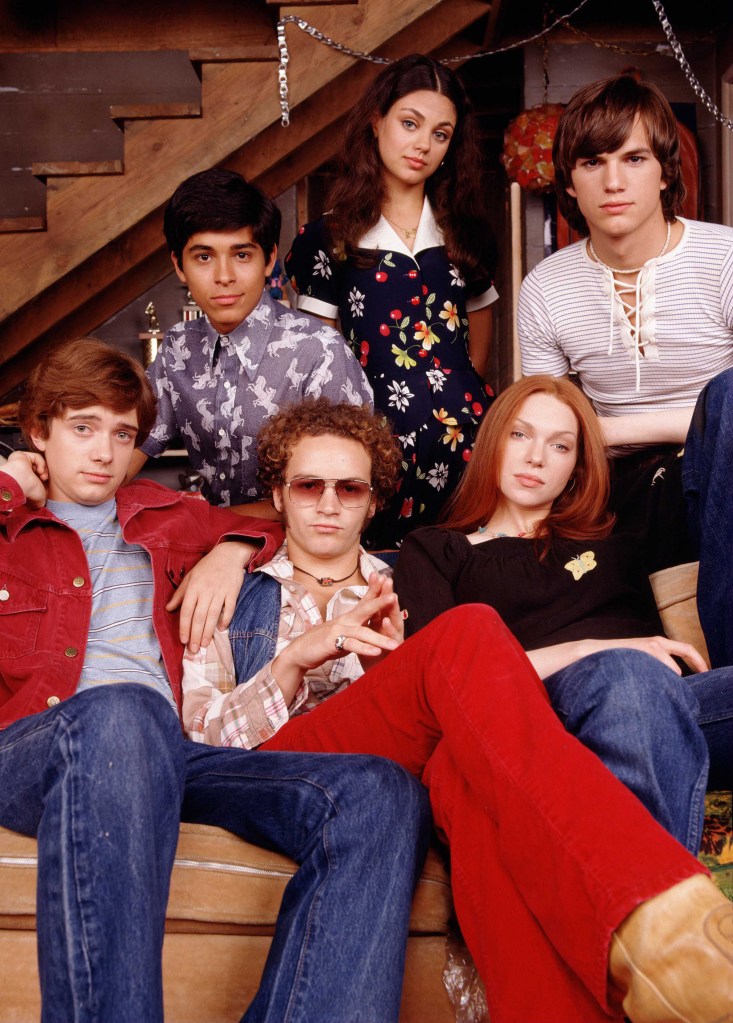 Kunis and Kutcher, 44, met on the set of the show when she was 14 and he was 20, but the two didn’t start dating in real life until nearly 15 years later. The couple got married in 2015 and have two kids.

The “Forgetting Sarah Marshall” actress shared that even though she thought her and Kutcher’s character shouldn’t have ended up together, the spinoff is “very cute” — and made her “more nervous doing that than anything else in my career.”

“It was weird to shoot together, I will tell you,” Kunis said. “It made me super nervous.” 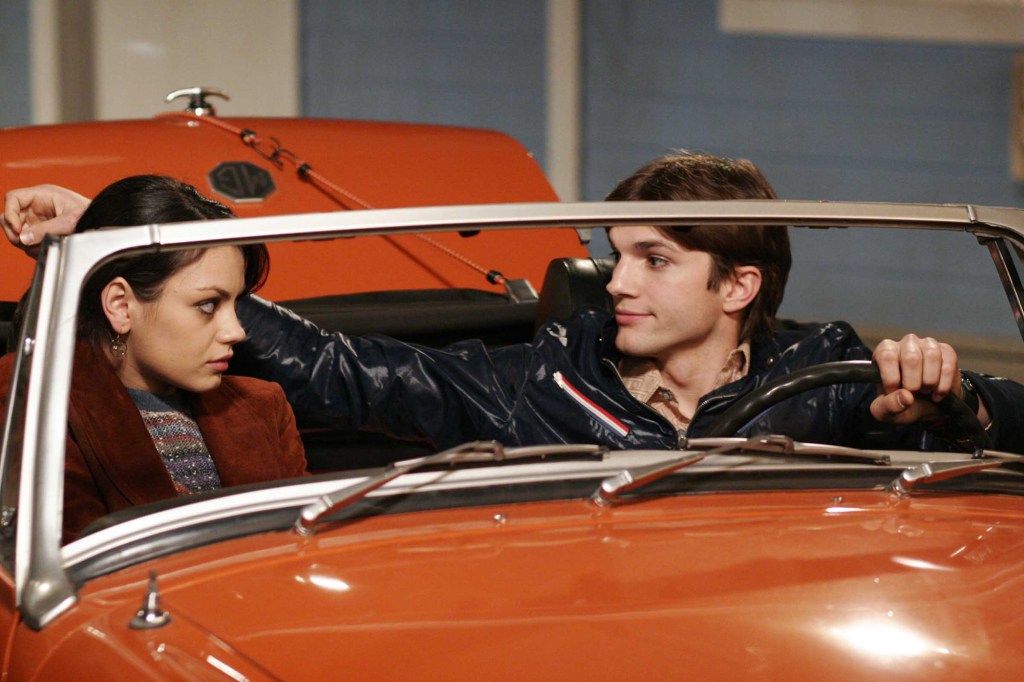 She said that the set is exactly the same “minus a couple paint jobs,” which made shooting with her husband “so uncomfortable.”

“I would look at my husband while we were doing a scene or rehearsing and I’d be like, ‘Oh, my God, that’s what you look like when you act,’’ she said. “To be married, but to be at the place where we met — and it looks the same — was trippy. We walked on set and I was like, ‘Oh, this is weird.’”

Kutcher has previously said that “it was really nostalgic to be back on the set” and reprise his role alongside his wife.