Minka Kelly and Imagine Dragons frontman Dan Reynolds seemingly confirmed their romance while out for a walk in Los Angeles on Sunday.

The “Friday Night Lights” alum, 42, was photographed letting Reynolds, 35, take her hand and hold it close to his chest as they went for a stroll together. 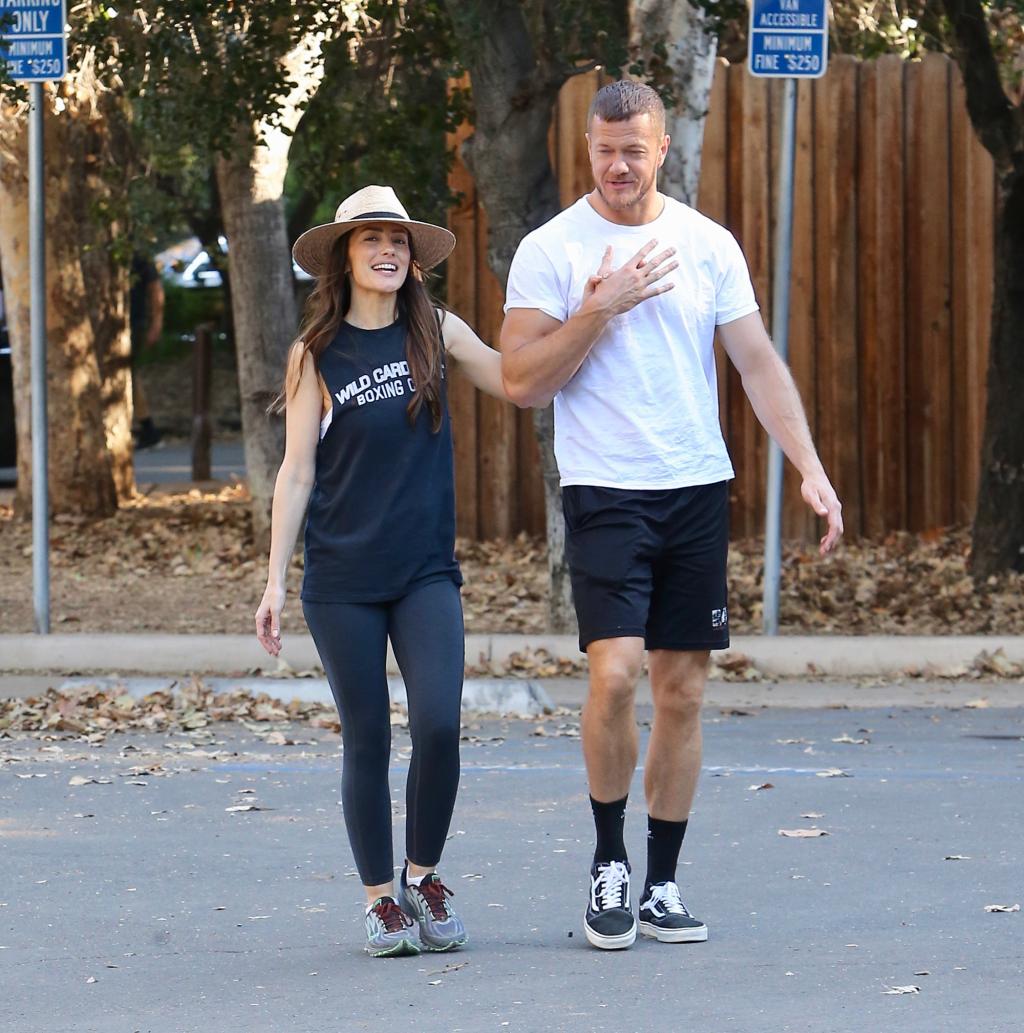 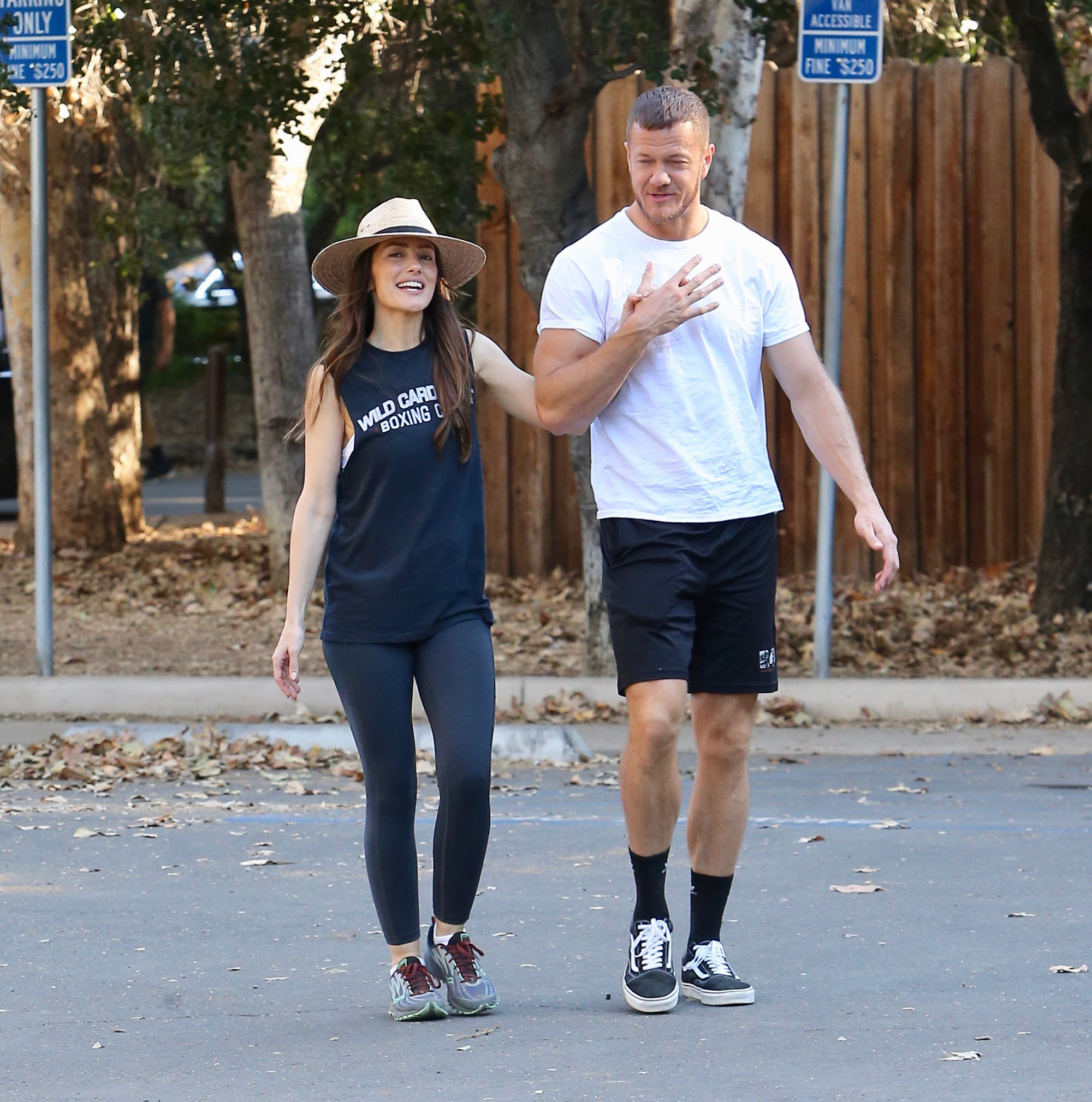 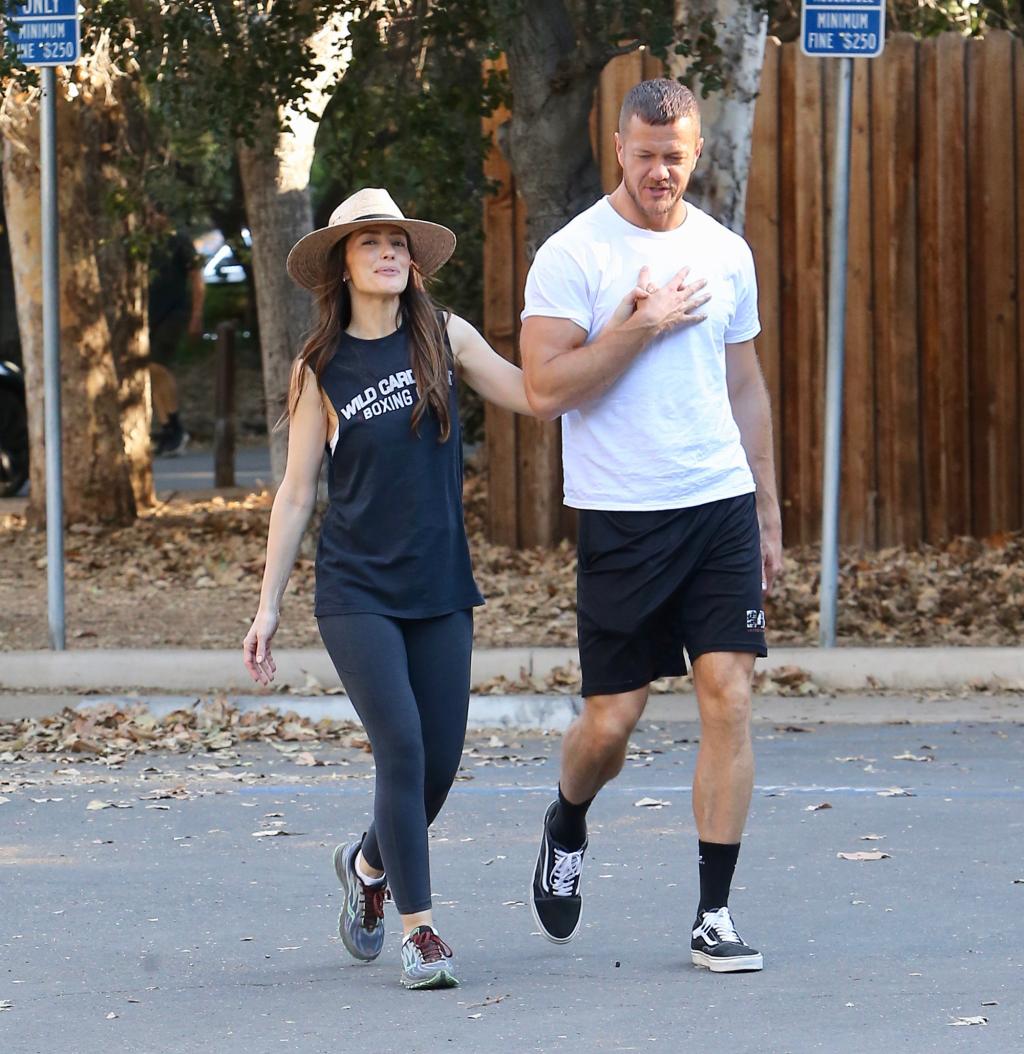 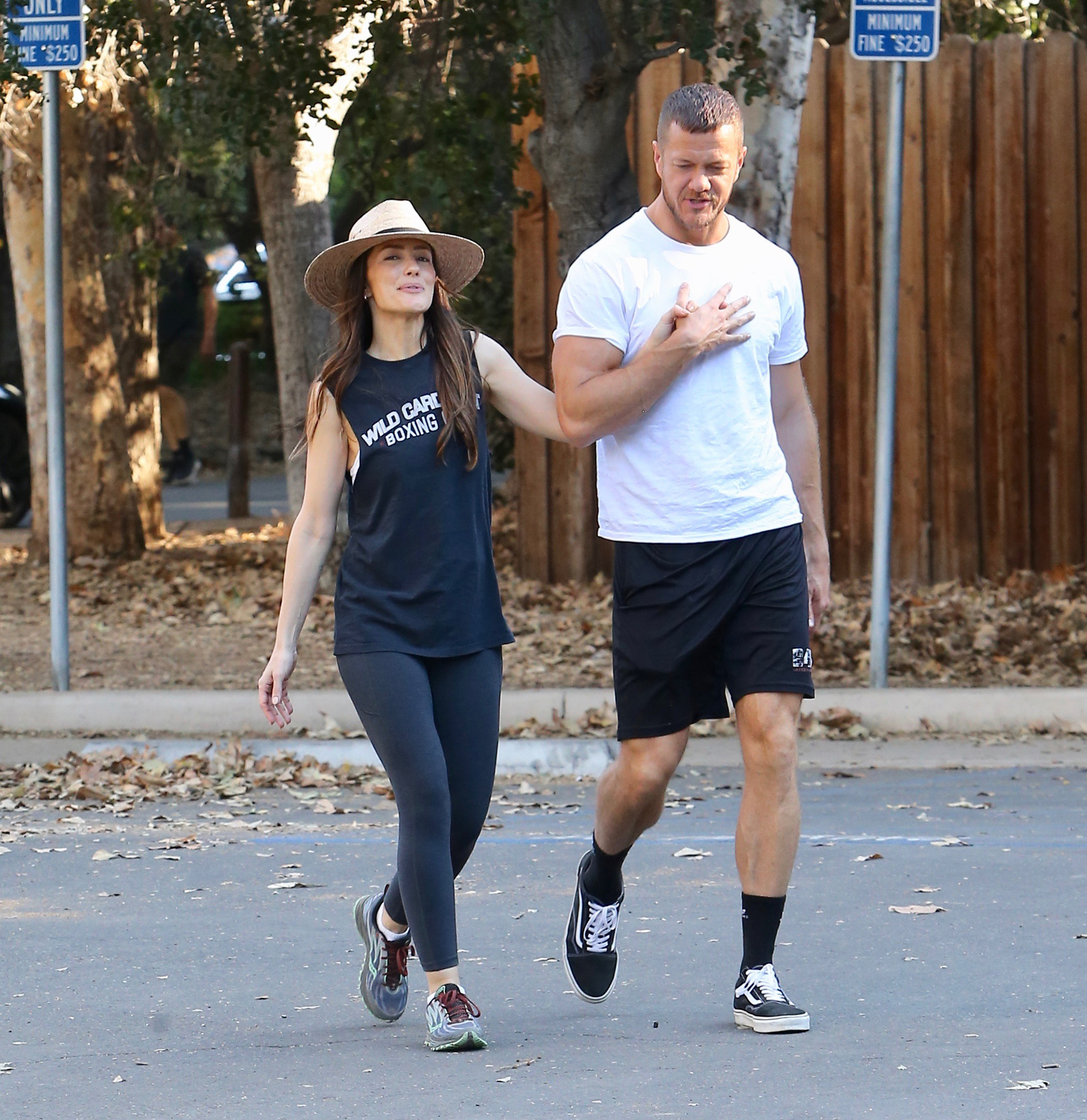 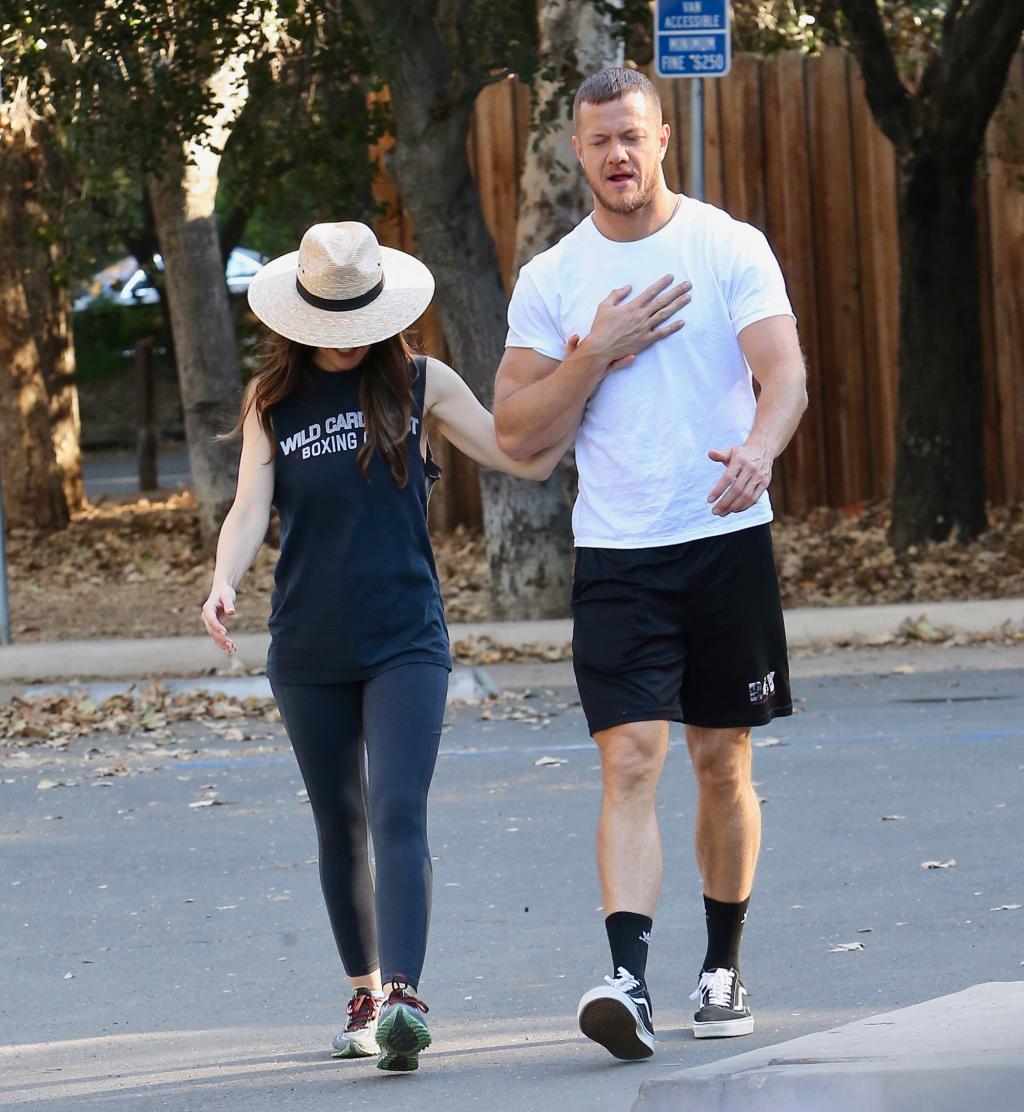 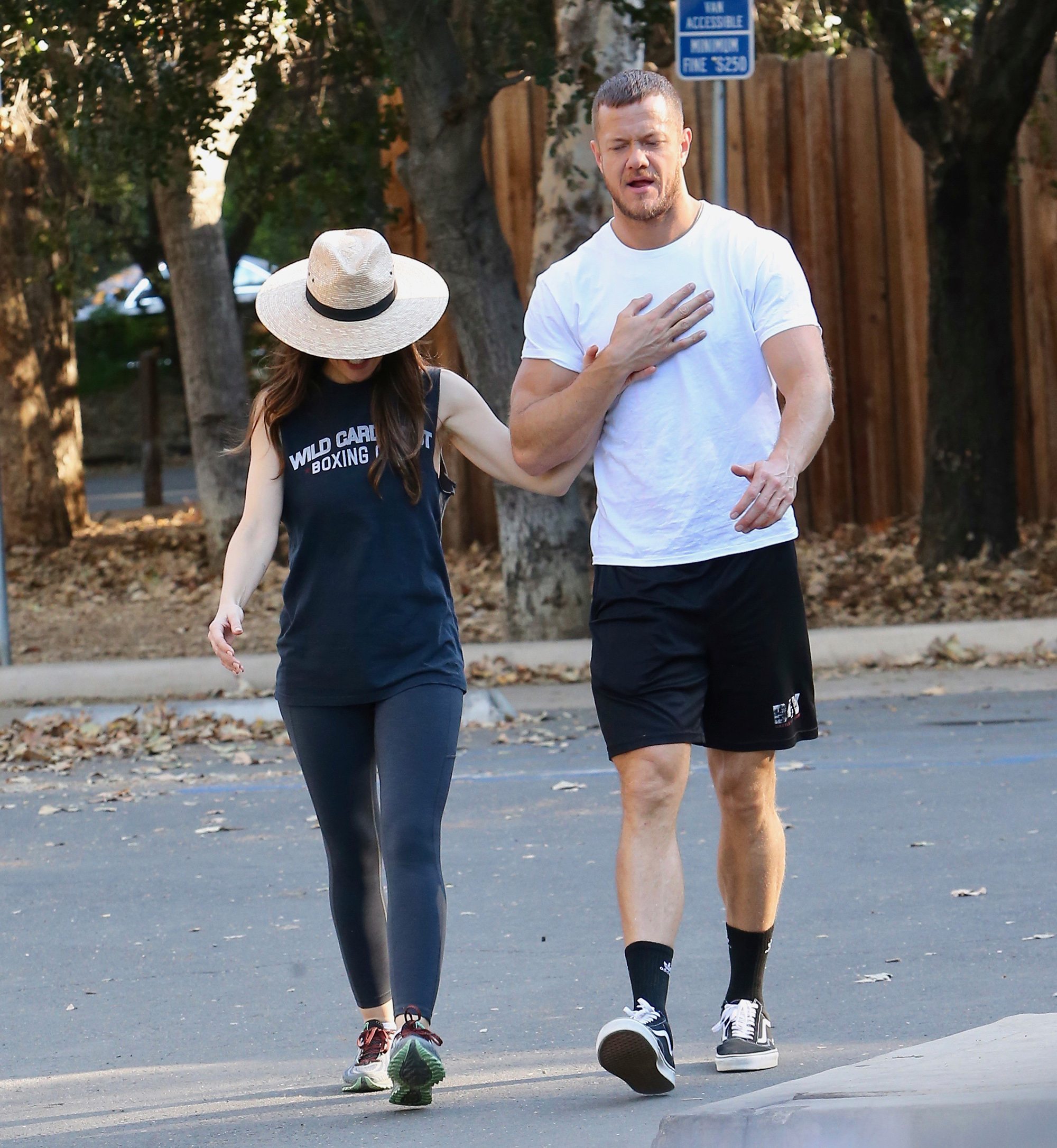 Kelly looked happy as could be, smiling from ear to ear and laughing with the “Believer” singer, who also looked content as he stayed close to her.

The pair first sparked romance rumors when they were spotted on a date at Cafe Stella in LA on Saturday night.

Kelly and Reynolds arrived at the celeb hotspot together, and at one point, he reached over toward the driver’s seat to stroke her hair.

Page Six reported that the rumored couple spent more than five hours at the eatery, leaving around 1 a.m.

The Grammy winner is the first guy the “Titans” star has publicly dated since her nearly two-year relationship with Trevor Noah ended in May.

The “Daily Show” host has since sparked romance rumors with Dua Lipa after they were spotted sharing a side kiss during a dinner date in New York in September.

“There is definitely interest on both ends,” an insider told us at the time of Noah, 38, and the 27-year-old “Levitating” singer.

Meanwhile, Reynolds has been on the market for just a short while, as he announced his separation from his wife of 10 years, Aja Volkman, in September.

“I am saddened to say that after many beautiful years together Aja and I have separated. Being great parents to our children is our number one priority,” he tweeted at the time.