Subtracting the draft topic of the first round, the Rangers should be good at discovering the gems of the late round 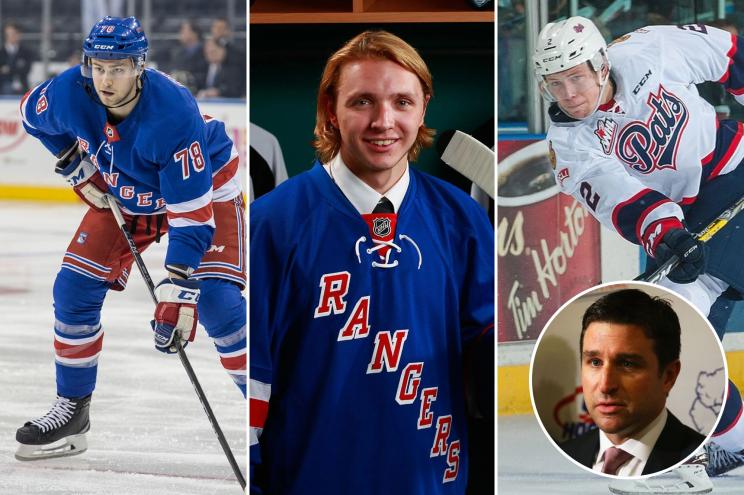 The Rangers will head to this week's draft in Montreal with only four options. The first draft will be 63rd overall in the second round. Except for unexpected deals, Blue Shirt will be in the first round on Thursday and will be the last team to call their name around noon the next day.

This was before the club owned a total of nine selections in the first round and produced crops featuring Rias Andesson, Philipphichill, and Vitali (please enter your own qualifier). This is in stark contrast to the five drafts. Kravtsov, K'Andre Miller, Nils Lundqvist, Kaapo Kakko, Alexis Lafreniere, Braden Schneider, Brennan Othmann.

(By the way, if the Rangers choose this year, it could have a center named Jack Hughes in the northeast.? On either side of Hudson?)

The lack of a first rounder is nothing new for Blue Shirts, who missed for the fourth consecutive year from 2013 to 2016. Great deals on Rick Nash, Martin St. Louis and Keith Yandoll.