MSNBC guest and Democratic pollster Fernand Amandi warned people of color that if they don’t vote in the upcoming midterms, they "may not have an opportunity to vote again in a free and fair election."

Amandi claimed that if Republican’s gain the congressional majority in the November elections, they will be "committed to undoing Democracy" and "committed to overturning whatever electoral result – quote unquote – doesn’t go their way."

Thus, he argued, they will take away the voting rights of "Black voters, Hispanic voters," and "Asian voters." 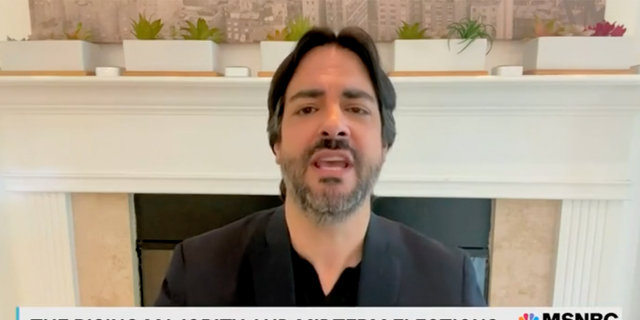 Fernand Amandi warned viewers of MSNBC's "The Cross Connection with Tiffany Cross" that if people of color don't turn out for the Democrats in November, they may never vote in a free election again.

The frequent MSNBC guest made his comments during Saturday's "The Cross Connection with Tiffany Cross." Cross prompted Amandi's claims by asking him whether he thinks there will be large voter turnout for Democratic candidates this fall.

He began by stating, "Number one, we have to be mindful of that the Republicans are now all in a committed effort to make voting as difficult as possible, especially if you are someone from a person of color community. So that has to be taken always in the mindset."

Despite accusing the GOP of making voting harder, Amandi said, "I think, Tiffany, yes. I think we’re going to see record midterm turnout. I think it’s gonna be the equal, if not better than what we saw in 2018, which is the highest midterm turnout in the last 75 years."

Amandi claimed that "If we’re able to capture and hold onto the Senate and maybe even hold onto the House, it’s going to be because Black voters, Hispanic voters, Asian voters, all of those voters across the spectrum of this rising majority turned out." 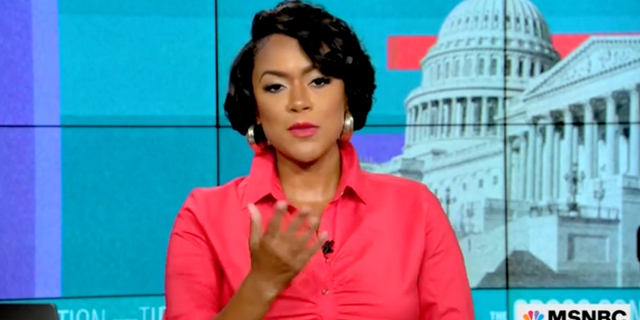 MSNBC host Tiffany Cross spoke to Democratic pollster Fernand Amandi about whether voters will turn out for Democrats in November. (MSNBC)

Amandi described the GOP’s alleged scheme if they win, saying, "I don’t think any of us can stress enough, if the Republicans capture either houses of Congress, there are committed to undoing democracy, they are committed to overturning whatever electoral result – quote unquote – doesn’t go their way in 2024."

He also ascribed a nefarious plot to Sen. Marco Rubio, R-Fla., saying, "You even have people like Marco Rubio right now saying they won’t necessarily commit to accepting the results of the 2022 elections."

Amandi added, "This is what’s at stake and this is why I think we have to focus on this issue and how these communities – according to the polls that show they’re very engaged, they’re very enthused and they plan on voting in historic numbers mostly for Democrats – can play that difference making role, Tiffany." 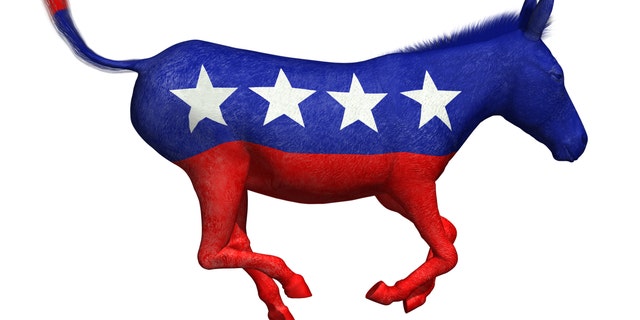 Amandi argued that Democrats need to beat the GOP in the midterms otherwise Republicans will attempt to undo democracy.